Initially, Outer Wilds appeared to be just another action-adventure video game with a space exploration component, as we’ve seen before. For some time, I couldn’t figure out why Outer Wilds had become a favorite game of mine, developed by Mobius Digital and distributed by Annapurna Interactive. Because of this trust placed in players, they can uncover a massive riddle concealed in a fading cosmos without any help from the game’s developers. In a sense, there is a tutorial at the beginning of the plot, but it is unique in that it is not like most other games. A newcomer to the village must spend some time wandering the streets and chatting with the locals. To get to the spaceship and begin the journey between worlds, your character must go through this process since the NPC characters provide background information on the journey your character is about to go on. A quick demonstration is given of how movement works in the absence of gravity, but any sort of instruction abruptly ends there.

There is no one to explain to you that you are now stuck in a never-ending cycle of life and death as soon as you get inside the spacecraft and blast out for the first time in the game’s universe-centering sun.

Every time you reincarnate and blast out, the clock speeds up when you land on a planet and begin your exploration. In this way, you begin to piece together the vast puzzle that is Outer Wilds by storing every tidbit of information you find in a ruin in the ship’s computer. Finally solving the game’s riddles gives gamers the most rewarding gaming experience in years.

Exploration Is Important, And Yet, Rare In Modern Games 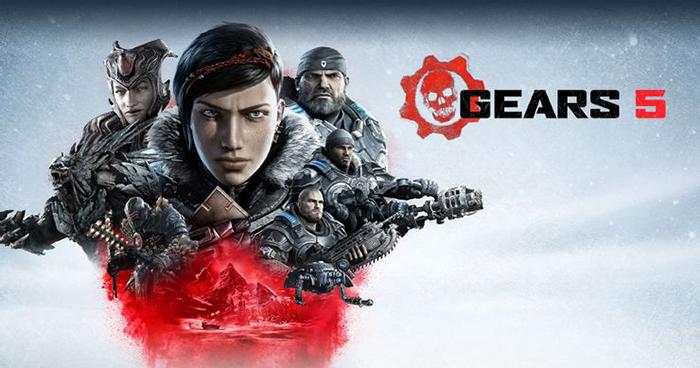 The importance of exploration in today’s games cannot be overstated, yet it is sadly underrepresented.

In today’s games, players are pushed or nudged to follow a predetermined course. In some cases, this is required to give the player a sense of purpose in their activities, but this is all based on developer limits, and it’s not always appreciated by the player community. You can’t go down the hall you’re intended to go down because an invisible wall with screaming letters on the screen says that you’re not supposed to go that way at this point in the game, at least not yet. This is the most immersion shattering component of many games.

Most AAA games today are designed to ensure that a franchise will continue to develop sequels for as long as it is financially viable. While these development cycles encourage players to follow a specific narrative path, there is no substantial climax to the plot that may be reached. Game genres such as Gears of War and World of Warcraft are two instances of games developed on autopilot where the plot is present but largely unimportant and spoon fed to the player’s experience.

Other games, like Fallout 3 and the Far Cry series, attempt to offer a blend of open world exploration and a single, central objective for the protagonist. These are definitely better, but they can be overlooked in the larger scheme of things because they aren’t directly related to the main goal.

With its emphasis on exploration and discovery, Outer Wilds is evocative of some of the greatest video games ever developed in its approach.

Zork, Myst, And Beyond Outer Wilds is like Zork, Myst, or any other classic action puzzle game in that it drops you into an unknown environment with nothing but your wits and a natural curiosity to help you get through it. Because nothing was given freely and everything could be a clue, trap, or smart misdirection aimed to waste your time, beating these early games required persistence and curiosity.

Since Zork’s debut in the 1970s, these games have inspired countless people to explore, discover, and piece together a puzzle that is gratifying and far beyond the scope of what is teased in the video. Outer Wilds embodies the same spirit.

Other Games That Have A Similar Feel 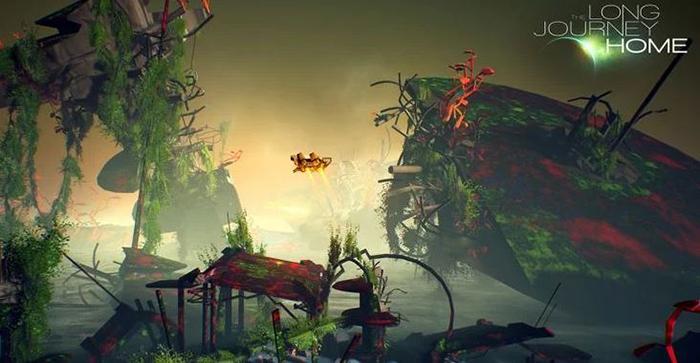 Outer Wilds isn’t the only game out there that allows players to go out and explore, but it is one of the best we’ve seen in a long time. There were many reasons for its great popularity prior to its release, including its disappointing exploratory use in No Man’s Sky. After more development and updating, the game has become significantly better and offers players a sense of curiosity as they venture into the unknown.

The Long Journey Home, Astronomer, and Obduction are only a few examples of related works. Good games that embrace the desire to give their players a challenge and trust them to find the best solution are becoming increasingly rare these days.

The actual exploration and discovery themes shown in games like Outer Wilds will likely never be embraced by AAA games, particularly those in or with the potential to become long-running franchises, and that is completely OK. The formulaic, step-by-step process they offer is certainly profitable, and not everyone wants that type of experience.

Indie creators are likely to be the ones to keep the exploration and discovery themes alive in future games, just like the games featured above. There is nothing better than discovering a new piece of a greater puzzle built by a dedicated creator in a sea of sequels and massive marketing campaigns. Hopefully, these titles will continue to be released.

Fantasy, science fiction, and horror are Patricio’s preferred genres for writings, films, and video games. As a game critic for TheGamer, he eats, sleeps, and breathes Dead by Daylight. Daytimes find him teaching at McGill University, while nights find him writing next to his Staffy-Boxer mix rescue from the SPCA. Patricio has earned three degrees from the University of Alberta thus far, the most recent of which he will receive in 2020. Inspiring him to write on a daily basis are advancements in game development, the economics of making games lucrative, and the downward spiral of once-great gaming companies. Is Blizzard Entertainment going to do anything outrageous enough to keep this reference in the public eye? Patrick is confident that they will succeed.