Valve Software, which started out as Valve, LLC in 1993, is known for making popular shooter games like Half-Life, Left 4 Dead, and Counter-Strike. When DOTA 2 came out, the company also started making MOBA games. With such a big presence in the gaming world, which of their games does Metacritic think is the best?

The Orange Box, which holds the second and third spots on Metacritic overall, is not on this list. Instead, each of the titles on this list is ranked based on how well it stands on its own. To help you understand the rules, this list ranks the top ten independent games based on their highest score. 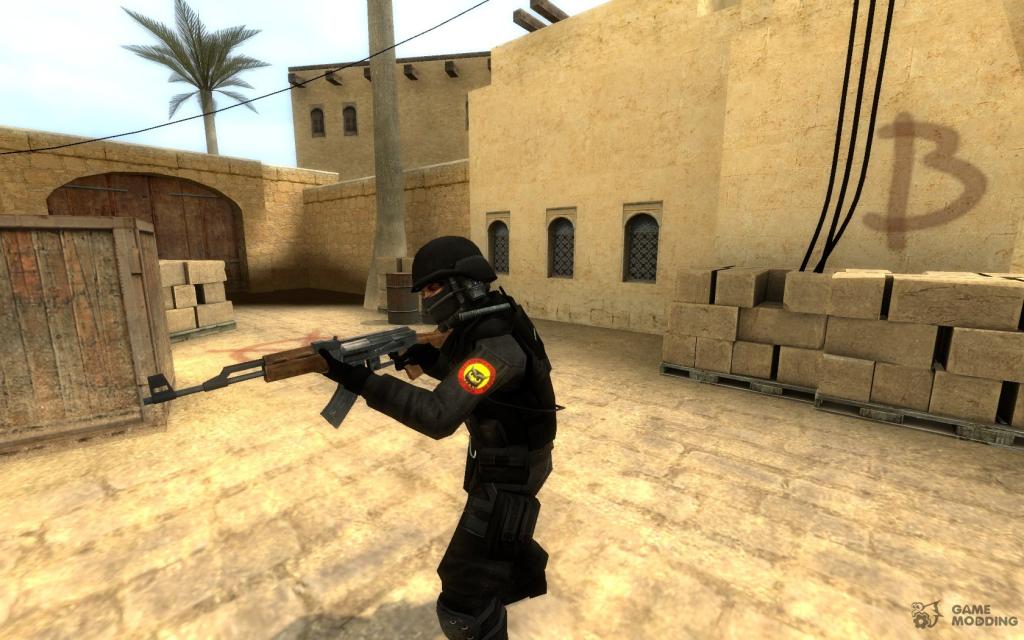 This list begins with something that is kind of a cult classic. This game is a remake of the first Counter-Strike, which came out in 1996. It has better graphics and an updated engine, but other than that, it stays true to the original. The Metascore for Counter-Strike: Source is 88.

This game, in which one group of terrorists fights against another group of counter-terrorists, is one of the best pure shooter games ever made. Counter-Strike started out as a mod for Half-Life, but it became so popular that it needed to be released on its own. Source was only available for PC, but Counter-Strike: Global Offensive, which came out in 2011, would also be ported to the Xbox 360 and PS3.

Even though the titles may look like typical zombie survival games, they aren’t quite the same. Start with the fact that the games have set campaigns that require players to reach checkpoints and goals in order to finish a level. In addition, certain game modes pit a team of players designated “Survivors” against another team which plays as “Infected,” swapping roles periodically in an attempt to have more of the former complete the campaign quicker than their opponents.

This change to the usual pattern, along with the abilities of Special Infected, makes for a fun game with a lot of ways to play it. Fans are eagerly awaiting the next part. 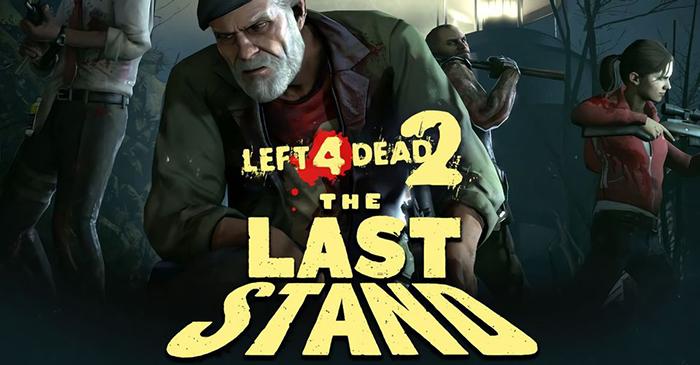 In this first-person survival-horror game, four Survivors face off against a horde of zombies called “Infected” in several campaigns that all have the same goal: to get out of the area. This version’s formula isn’t too different from the original, which is probably why both the Xbox 360 and PC versions have a Metascore of 89.

In addition to adding new types of Special Infected, the sequel added an objective-based scavenge mode that took players away from the campaign and had them collect and use fuel to get out of their area.

In the first Portal, players have to solve a series of puzzles to move forward. A computer programme named GLaDOS keeps the player going by saying that he or she will get cakes if they get through all the obstacles.

Portal is easy to remember because of how funny it is. The first Portal game got a perfect score of 90 and is still thought to be one of the best games out there. It was added to the Xbox Live Arcade in 2008 as a separate game called Portal: Still Alive, which had more puzzles to solve. This port’s Metascore is also 90.

DOTA 2 is a PC MOBA game with a Metascore of 90. It is not a shooter game, so it is a change of pace from those. As is typical for MOBA games, two teams of five players compete in DOTA 2 by playing different roles and controlling different characters. The goal is to destroy an enemy structure.

Like Team Fortress 2, DOTA 2 is not a follow-up to a standalone game. Instead, it is the follow-up to a mod for Warcraft III. Valve went to court to keep the rights to this mod, and in the end, its sequel was made into a separate game.

Episode Two of Half-Life 2 is the second part of the main story of Half-Life 2. Even though it’s called a “episode” and is often called a “expansion,” it’s really a separate game. This first-person shooter is mostly about what Resistance fighter Gordon Freeman does near City 17.

The game has a Metascore of 90 and is praised for its detailed environments and better graphics. As a shorter title intended to advance the story in smaller (yet more frequent) releases, the game’s biggest drawback is the short length of its campaign. 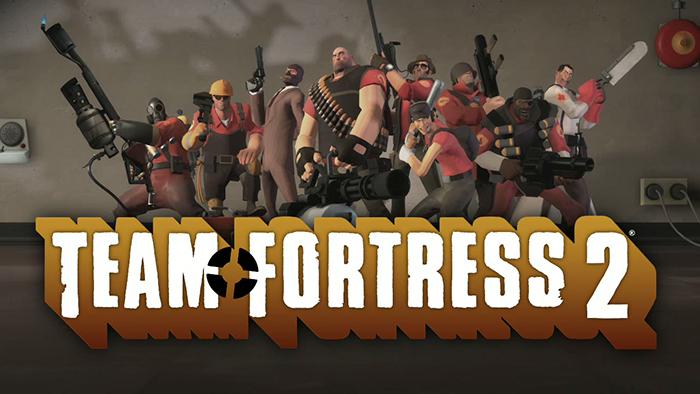 Team Fortress 2 has a Metascore of 92 and is also in The Orange Box. Even though this isn’t as good as some of the other games on this list, it’s still worth mentioning how well-liked Team Fortress 2 is.

Team Fortress 2 is the follow-up to the same-named Quake mod. The game was first released in 2007 as part of The Orange Box. In 2008, it came out on its own. Team Fortress 2 is a multiplayer game where players compete against each other in teams. There are nine classes to choose from, and each has its own strengths and weaknesses.

Portal 2 was made for the PC, Xbox 360, and Playstation 3, and all three versions got a Metascore of 95. The main goal of the game is to explore Aperture Science Laboratory. To do this, players use guns that create portals to get to new areas in creative ways. This can be done with other people or by yourself.

Almost all critics agree that this is one of the best games ever made. This game is hard to beat because it has unique gameplay, clear goals, and just the right amount of difficulty. Valve came back to the Half-Life series in the end, almost 13 years after the “Episodes” game came out. Since the last Half-Life game came out, a lot has changed in the video game business.

Valve chose to make Half-Life: Alyx a VR-only game because of these changes.

So, even though Half-Life: Alyx has a lot of the same gameplay elements as the other games in the series, each one feels new and exciting.

Even something as simple as shooting your gun is a physical act in this Half-Life game you play on your computer.

Everything else in Half-Life: Alyx works the same way.

As you might expect from Valve, these mechanics never get annoying. They are mechanically rich and very rewarding. But Half-Life: Alyx has more to offer than just these game mechanics. The visual design, sound design, world building, and voice acting are all great in this game.

Each of these parts is held together by good writing that, for the most part, uses subtle worldbuilding and more obvious humour than the series was known for.