The most important console in the history of home games is the Nintendo Entertainment System. After the video game industry crashed in 1983 and arcades did well for a few years, many people still wondered if video games had a place in everyone’s homes. Then, out of nowhere, Nintendo and the NES saved our favourite hobby and put it on the fast track to becoming the cultural cornerstone it is today.

The NES’s huge library of great games was the main reason for its huge success. Some of the NES’s games have held up better than others, but they all deserve our love and respect for reviving the industry and starting the fun that would last for decades.

Even though it was hard to choose from so many great games, here is our list of the best NES games. Duck Hunt was first made for arcades and then ported to the NES in 1985. It is best known for the way it changed how the NES Zapper accessory was used. The famous add-on was basically a plastic handgun with sensor technology built in, but it was a great example of why Nintendo would become known for its creativity in the future.

Since this book came out decades ago, attitudes toward hunting for fun have changed in many parts of the world, which may make some people uncomfortable with the subject matter. If you can get past that, though, Duck Hunt is a fun game and a notable precursor to some of the company’s later interactive innovations, like motion controls and pointer technology on the Wii.

A Boy and His Blob: Trouble on Blobolonia

When it came out in 1989, this underrated gem got mixed reviews. To be fair, this game’s main idea isn’t much different from what it says in the title. It lets you play as a boy and his friend, a metaphysical blob that will help you on your journey.

But this game’s mix of puzzles and platforming is pretty complex for its time and still holds up pretty well. If you’d rather, you could also play the reimagining of this classic that came out on the Wii in 2009. It has beautiful hand-drawn graphics and a stirring score that go well with this touching story about friendship and getting through hard times. After Pit and Palutena were added to the Super Smash Bros. series, people became more interested in his story and his quest to save Palutena. However, this game should have gotten a lot more attention long before that. Kid Icarus is one of the more unique games you can play on the original Nintendo. It has an interesting setting (mythology always gets our attention) and good platforming mechanics.

Kid Icarus: Uprising, a well-reviewed Nintendo 3DS game that came out in 2012, was a great addition to the series. It built on what the first game could do and gave the series a much-needed update. The controls were also hard to use, which was a throwback to how hard this NES game was.

The creators of the most popular football video game during the NES era were able to get permission from the NFL to use real players and teams in the game. This feature, along with the fact that more than one person could play at the same time, made Tecmo Bowl one of the best sports games before Madden and NBA 2K.

The crazy skills of legends like Joe Montana, Dan Marino, and Bo Jackson were also helped by the fact that they only had a few run and pass plays to choose from. In the open 8-bit field, it almost never went well when people tried to stop the Raiders’ legend. 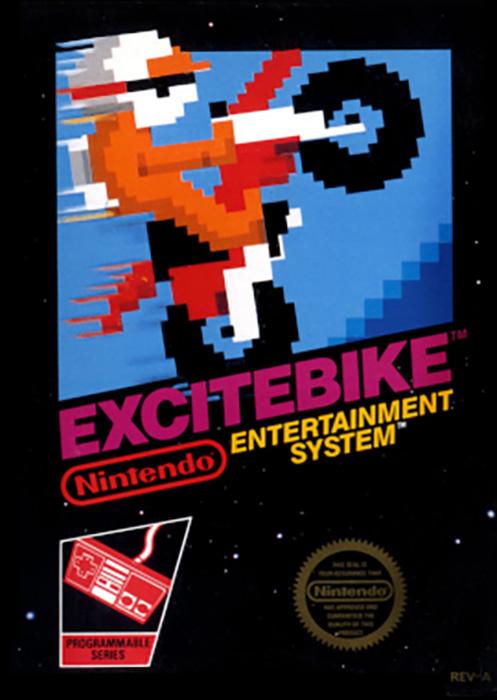 It wasn’t easy to choose Excitebike as the best racing game for the NES, but it’s just a little bit better than the rest. Most racing games don’t use motorcycles as the main vehicle, and most games of this era, regardless of genre, wouldn’t have been brave enough to offer a course builder as big and cool as this one.

Even the legendary game designer Shigeru Miyamoto, who made Super Mario, The Legend of Zelda, and most of our best childhood gaming memories, worked on Excitebike when he was young. The game’s controls were said to have inspired the way Mario moved in the first Super Mario Bros.

Dr. Mario is a fan favourite that combines the block puzzle-solving of Tetris with images of Mario and a medical theme. The game changes the blocks from Tetris to viruses and puts Mario in a lab coat to give a solid gameplay experience a little more personality.

The character Dr. Mario was added to Super Smash Bros. Melee to show how many different jobs Mario could have, and the game can be played again on many of Nintendo’s later consoles. The tight mechanics of this puzzle game make it fun to play no matter when or where. 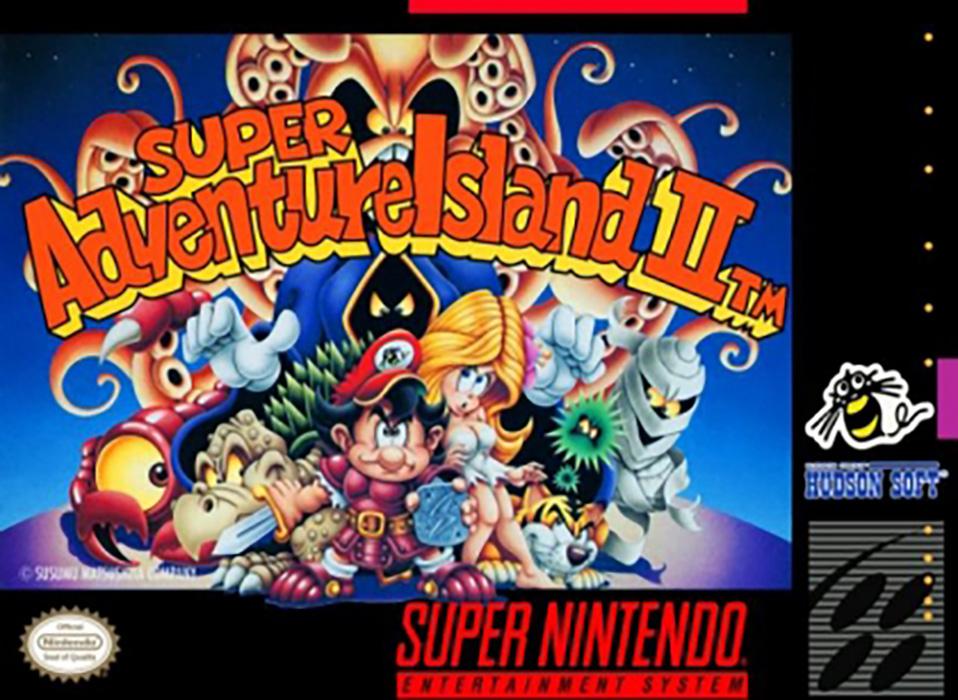 Even though there were three Adventure Island games for the NES, the middle one was the most polished and fun. The platforming is smooth, and the new inventory system gives the game a welcome amount of depth. There are even four dinosaur friends that the player can take with them to each level. This is a nice precursor to what we’d see in later games like Donkey Kong Country.

The setting and story are what really set this series apart from other NES platformers and give it its own identity. Putting a kid on an island and letting him explore the natural obstacles of the world is a nice change from the sci-fi and fantasy adventures that made up most of the NES library. It’s a series for a specific audience, but everyone should check it out.

Even though it was the first game in the series and set the standard for how exploration and gradual power-ups work together, the first Metroid can be hard to go back to, even if you played it when it came out. The sound and atmosphere it creates are still amazing, but the Famicom Disk System/NES original doesn’t have many of the controls and quality-of-life features we’re used to today. Going back to it without the right mindset and context can be jarring.

The biggest problem with it is that Metroid: Zero Mission, a great remake for the Game Boy Advance, is the best way to play Samus’s first adventure. But the original has its own charms. These days, you just have to dig a little deeper to find them. When the NES came out, this was one of the best games like Zelda. It’s more linear than you might expect, but it has a great soundtrack and combines the fake-medieval fantasy of Hyrule with some sci-fi elements. This is a great choice if you want an action RPG that feels like it was made in the 8-bit era.