Many people say that Forza Motorsport 7 is the best sim game ever made. It is one of the best racing games for purists, and you can play it on both the Xbox One and Windows. Turn 10 Studios did a great job making the game as realistic as possible, and with over 700 vehicles to choose from, you’ll never run out of new things to try. If you want your car to stand out from the crowd, you can also change a lot of things about it. Now, the most important question: how is the drag racing in the game? You’ll love how realistic drag racing feels in this game, especially since it’s been called the best simulation game ever made. You can try out more than 30 different places, and the weather changes will change how your car drives.

Blur is a unique game that people love to talk about. Blur is one of the most fun racing games ever made. It came out in an era when Activision made great single-player games and had more than just Call of Duty every year. If Forza is crazy realistic, Blur is just mindless fun. The arcade racer lets you buy things, make your own game mods, and do a lot more. Most importantly, you can play drag racing with up to 3 other people in a mode called “co-op.” The split-screen co-op works perfectly, and even though the game came out in 2010, it still holds up pretty well. The game is much more forgiving than the more realistic sims on the list. If you are new to racing games and want to try something more fun, this is a great choice. 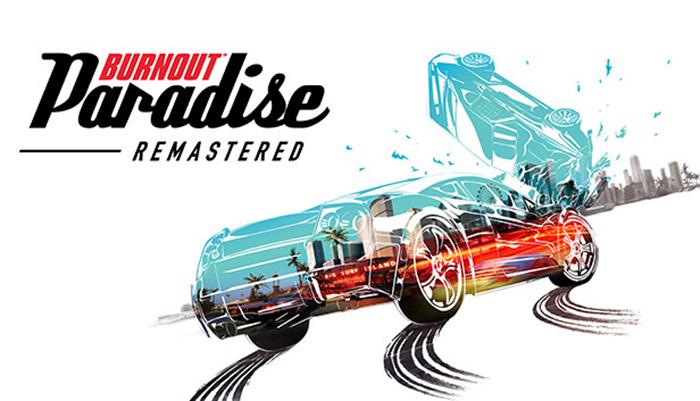 The Burnout series doesn’t need an introduction because it has games for both serious racers and casual gamers. A lot of people think that Burnout Paradise is the best game in the series. It is a game for everyone because the world map is open and there are many different kinds of races to choose from. Since EA released a remastered version of Paradise last year, now is the perfect time to try it out if you missed it when it first came out. A lot of players focus on the race modes with a lot of stunts, but the drag racing is surprisingly good and got a lot of attention. One of the best things about Burnout Paradise is that it has a lot of different ways to play, and the drag racing is no exception. You just need to set the right filters on the game map, and you’ll be able to access a tonne of drag races to raise your rep levels and get new cards. The remastered version of the game is available for the PS4, Xbox One, and Windows, so there’s no reason not to play this masterpiece of a game.

If you don’t like simulation games like Forza Motorsport 7 and want something less serious, you should check out Forza Horizon 4. Horizon 4 is one of the most impressive games of 2018 because it looks great and has so many cool cars to drive. The free-roam mode is one of the best parts of any Forza game because you can just drive around and choose races at your own pace. The UK map feels great, and the changing seasons and weather make the game a lot more interesting. Forza Horizon has a lot to offer when it comes to drag racing, and new drag racing events keep coming up to keep you interested. It might take some time to get used to how casual the game is, and the weather has a big effect on how to play. You can compete in seasonal events and get the most points to get on the in-game leaderboard and show off to your friends. Overall, Horizon 4 is one of the best racing games you can play right now on PC and Xbox, and anyone who likes racing games should check it out. 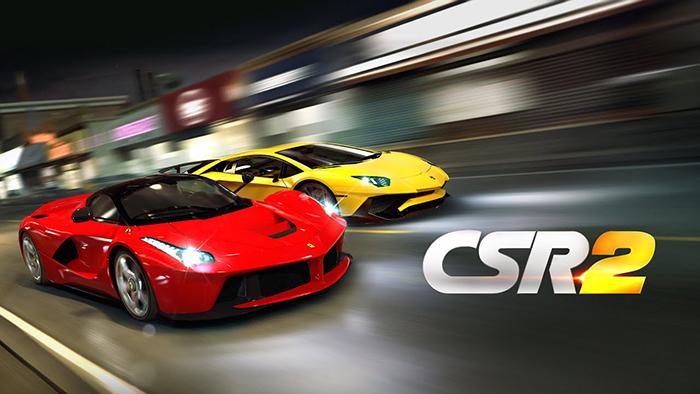 When it came out in 2012, CSR Racing was immediately seen as the best drag racing game for mobile devices. CSR is still one of the most fun drag racing games for mobile devices, even though other games have come and gone. The game’s graphics look like those of older Asphalt games. You can buy and race with more than 90 cars, and you can change a lot about your experience to make it better. The game also has a mode where you can play with more than one person, but we’re not sure how many people would want to do that since it’s pretty old now and newer games are on top of the charts. But we really think you should try the single-player races against AI players. Not only is it a great drag racing game, but it’s also one of the best mobile games ever made.

Grid Autosport does a good job of making you feel like you’re back in the days when racing games like Pro Race Driver were all the rage. While the game does not offer a drag racing mode, you need to get the Drag Pack DLC to access the race type, but it’s absolutely worth it. You could also buy the full version, which has all the DLC packs and gives you a more complete experience. Other GRID games focused on street racing, but GRID is much more interesting because it’s a sim game about real motorsport. The number of vehicles is impressive, and the game is fun to play, but it is not perfect. Many GRID Autosport players don’t like how sometimes the cars feel like they’re made of paper. They aren’t very strong, and getting hit just a couple of times does a lot more damage than it would in other games. Even though it has flaws. If you like drag racing and want a real experience, you have to get GRID Autosport with the Drag Pack DLC.

The Top Speed: Drag & Fast Racing4.7 game is the ultimate drag racing game where you have to beat all the bad guys in the city. Out of the 69 cars in the game zone, you chose the one that was best for you. What could you want more of? You can also change the game’s theme and some of its other parts. Let your racing car go to the five best cities in the country. In every way, these cities are all different. The cities all have different and unique themes. You have the most power to show it to the world if it has great graphics and sound.