The best fitness games let you have fun while you work up a little bit of a sweat. There are a lot of great ways to work out in the real world, but the way video games, unsurprisingly, gamify our fitness makes it much more fun for some people. Whether you want a full-body workout, a fitness-focused game, or one that just happens to help your cardio, there are a lot of options out there, but it can be hard to figure out which one is best for you.

You could easily turn any game into a fitness game by doing push-ups and squats whenever there was a loading screen. But the best fitness games go way beyond just making us work out when the game isn’t going on. They let you really work out while you’re playing. It’s fun, and it’s one of the best ways to make exercise interesting enough to get more people to start being healthy.

We’ve put together a list of games that will make you sweat, work your muscles, get out of breath, and wake up the next day a little bit more fit than you were before. We’ve also tried to make sure that there are a few different platforms on the list, which should make it harder for you to make excuses. So, if you want to find the best fitness games, you’ve come to the right place. Blaston is a virtual reality game in which you and an opponent stand on a small platform and pick up the guns that appear around you to shoot each other. Each gun shoots a different kind of bullet, and as you level up and unlock new guns, you can change your loadout.

It’s a great way to get in shape because you have to avoid the bullets that are coming at you. You do this by moving around, crouching, crab walking, jumping, and just moving all the time.

It’s a great cardio workout, but it’s also good for your balance and core strength as you try to avoid the big energy ball coming at you.

If you like melee fighting in VR, we have good news for you. The name of Until You Fall is very fitting, since it’s a melee roguelike that will have you falling when your character dies.

You can choose two weapons, one for each hand. You have to attack enemies to break their armour, then cut them in certain ways to lower their health. That would be enough, but you also have to move your arms into certain positions to block attacks, move your whole body to avoid big swings, and duck to avoid them.

Even though you’re going to die a lot, your body will thank you for it because the game is so beautiful. 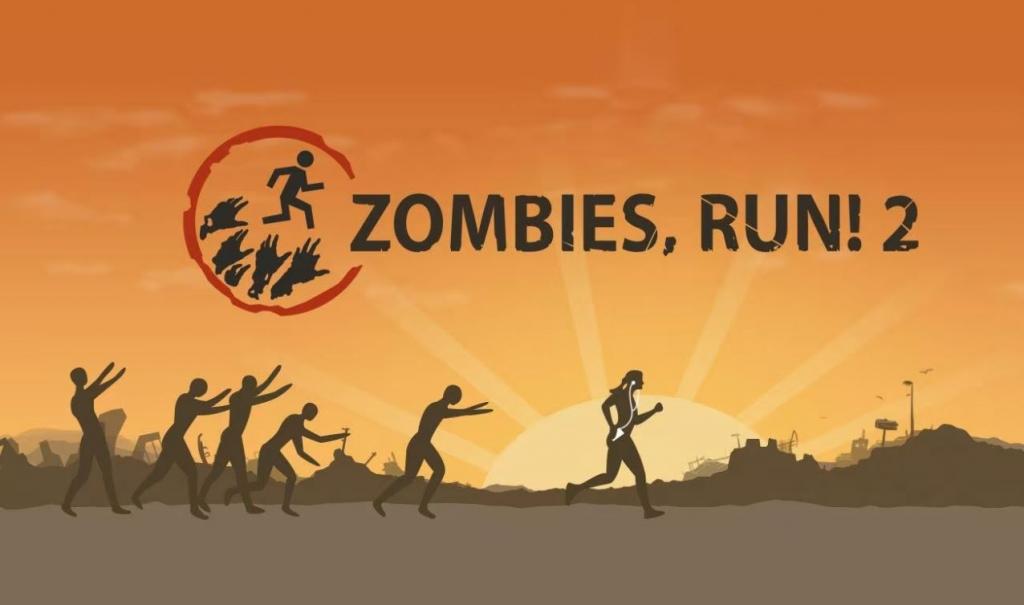 Zombies, Run! If you work with zombies every day, it might seem like good life advice, but it’s actually one of the best mobile fitness games out there. It’s been around for a long time, but it’s still a must-have app for people who want to run but feel they need a little extra motivation to keep going.

In Zombies, Run!, you play as the hero in a world after the end of the world, and your only goal is to stay alive. You’ll be running as you hear zombies getting closer, but you’ll also be hearing parts of the world’s story as you go.

Active Arcade is one of the best games for fitness, and the best part is that you can play it on your phone. You just need to make sure that the screen and camera are facing you, and then you just have to do what you’re told.

It has a bunch of different minigames that are all meant to get you up and moving. In some games, that means you have to jump around like a fool, while in others, you have to move your arms to hit certain points. It’s a great way to add some excitement and variety to your workouts, and both fitness experts and beginners will love it. 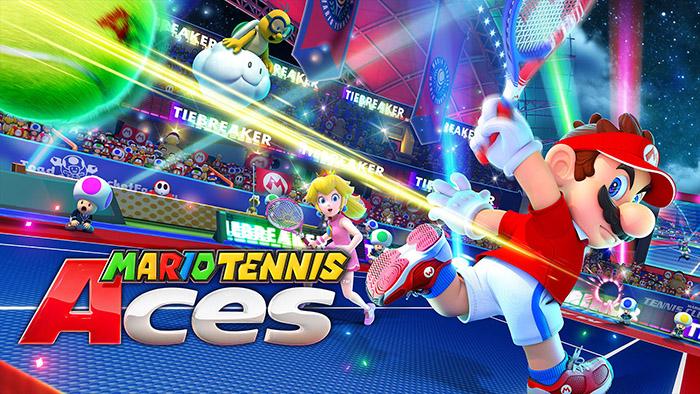 Even though Mario Tennis Aces wasn’t made to be a fitness game, that doesn’t mean you can’t use it as one. With the Nintendo Switch’s motion controls, you’ll get a light heart rate boost just by playing the game.

However, if you’re looking to up the intensity a little bit, you can always create a little bit of room where you’re gaming, and try to move along horizontally as your character is doing. It requires a little more self-discipline than the other options on this list, but if you’re willing to commit to the bit, then you’ll also find yourself getting pretty fit.

Ring Fit Adventure is sold as a game first and an exercise programme second, but it will definitely get you in shape.

In the action-RPG game, you have to do squats, crunches, and downward-facing dogs to beat a dragon named Dragaux who is a jerk and works out a lot. And that’s just the story mode. There are also a lot of minigames and individual workouts that let you focus on different parts of your body.

To play Ring Fit Adventure, you’ll need the Ring Fit device, which looks like a pilates ring. Luckily, this comes with the game. If you like the exercise you take to be a little more outdoors and a little less ‘bouncy’, then Pokémon Go could be the game for you. Developed by Niantic, with the magic of AR, Pokémon Go allows you to catch Pokémon in the real world through your mobile phone.

While it’s not exclusively just a fitness game, Pokémon Go encourages you to get outside and explore. When you start playing, you might find yourself popping outside to catch that cute Vulpix and then, twenty minutes later, you’ll find you’ve walked to your nearest Pokémon Gym to get involved in a Raid. It’s stealth exercise and sometimes that’s the best, most effective kind. The best thing is, it’s all in a free-to-play app on your phone so it’s relatively easy to access.

Ring Fit Adventure is the most popular fitness game for the Nintendo Switch, but it’s not the only one that gives you a good workout at home. Fitness Boxing 2 is the follow-up to 2019’s Fitness Boxing. It’s a rhythm game and a fitness video game in one, where you twist and punch to the beat of modern pop songs. Fitness Boxing 2 is probably the one to get if you haven’t played the first one. It has some new trainers, songs, and small changes, but it’s mostly more of the same. Still, since Fitness Boxing 2 is so new, it should be easier to find it in stock and for sale.

Even though it seems like boxing only works your arms, it actually works your abs, legs, and shoulders as well. It’s also a great cardio workout that will get your heart pumping fast. Fitness Boxing for Nintendo is a great way for people who are stuck inside to start boxing. The Switch game teaches you how to do key moves like jabs, hooks, and uppercuts. Each move has its own symbol that will show up on-screen during a song. You have to do these moves to the right beat of the song, and you can’t cut corners. If your punches aren’t in the right shape, the game will call you out (indicating that your punch missed or was only “OK” rather than “Perfect”). For your punches to count, you’ll have to throw them with some force. No half-hearted moves will do.

Even though the songs could be better, Fitness Boxing 2 gets the job done. Its boxing sessions are fun and challenging enough, and you can even make your own workouts by choosing which areas you want to work on and how long you want the workout to last. Fitness Boxing doesn’t require any equipment other than the Joy-Cons, and you can try it out for free with three days of workouts before you buy it. — Jenae Sitzes