Here is a list of some of the best games for trading. Almost all of the listings also have social features, so you could compete with your friends and family. General Information: Howthemarketworks is free, and you can use it to make your own stock trading game. The service is one of the bigger ones on the market, with more than 400 000 users.

Users don’t just have access to the U.S. stock market; they can also trade stocks from London, Hong Kong, Australia, and Tokyo. You can also trade options contracts, futures, and currencies. In other words, you have many options.

Users can pick either “fun mode” or “realistic mode.” The first one lets you place orders at any time, while the second one takes into account when the market is open.

Social features: Users of Howthemarketworks can make their own stock trading contests and invite other players to join. You could make it more interesting by putting in tough rules, like only letting short selling happen.

You can also enter general contests where every user gets $25,000 in virtual cash at the start of every month. The person who has the most money at the end of the month wins.

Howthemarketworks is one of the better options out there, and you won’t be let down by it.

Wall Street Survivor is one of the oldest trading games, but its interface is still modern and sleek. It’s free, and more than a million people use it.

In addition to being able to buy and sell stocks, it also has a lot of information on how the market works, how to invest, how to trade, and more.

There are social features: you can trade stocks and compete in leagues, where each month the best performers win prizes. You can also start your own leagues and ask other players to join!

Wall Street Survivor is one of the oldest trading games on the market, but it has kept up with the times and will keep you busy for a long time. Marketwatch is a well-known website with news and reports about the stock market. It also has its own trading game. You can trade American stocks, but that’s about it.

As with the other options we’ve looked at so far, MarketWatch lets you make your own contest and invite other people to join your trading game. You can change the rules and length of every game to suit your tastes. You can also talk to the other players and talk about things related to trading, which adds to the fun!

Marketwatch is a good trading game. It has everything a casual user needs to keep it interesting, and those who want to improve their skills will also find it useful.

General Information: Wealthbase is one of the newest trading games out there, and it has everything you need to get started right away. The platform is quick and easy to use, and unlike the other trading games on this list, you can also get it as an app for your android or ios phone.

Wealthbase lets you trade a wide range of American stocks, ETFs, and mutual funds, and it also gives you a data feed that is almost as good as real-time.

Social features: Wealthbase has a lot of social features that make it more fun to use. For example, you can see a live feed of the stocks your competitors choose, where you can also chat if that’s what you feel like.

And just like with the competing solutions, you can set up your own trading contests and change the rules to suit your needs. 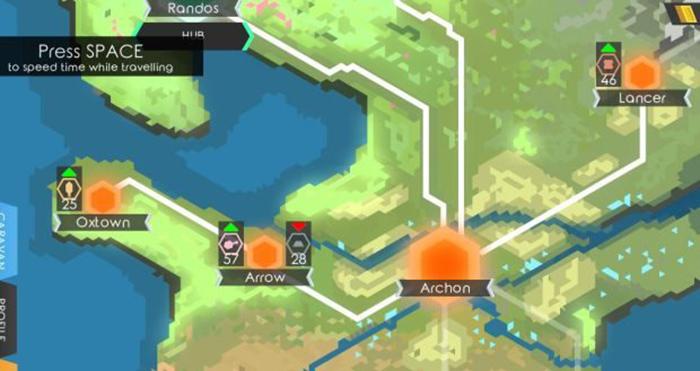 This Merchant Life is a trading strategy game that takes place in Peregrine, a troubled mediaeval kingdom. Turn a broken-down wooden cart, two horses, and a few coins into a successful business.

Greats of the Gridiron is a football simulation game where you have to outdraft, outdesign, and outcoach other coaches to prove that you are the best. You can draught and trade players, design all of your plays, and decide when the CPU calls your plays. On 4th and inches, go for it? Up to you. 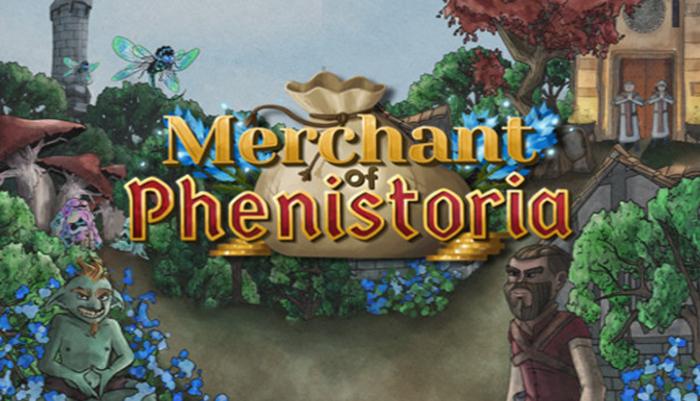 You can be a shopkeeper in a city full of heroes. Manage your store and sell your goods. Will you become a skilled craftsman, a famous salesman or the man who owns a Phoenix egg? Hello, and welcome to Phenistoria!

Adorable Witch 3 is a puzzle game with several levels. Players need to control various mechanics in the level to help the witches and elves of the Magic Academy get flowers to pass the trainee witch test. 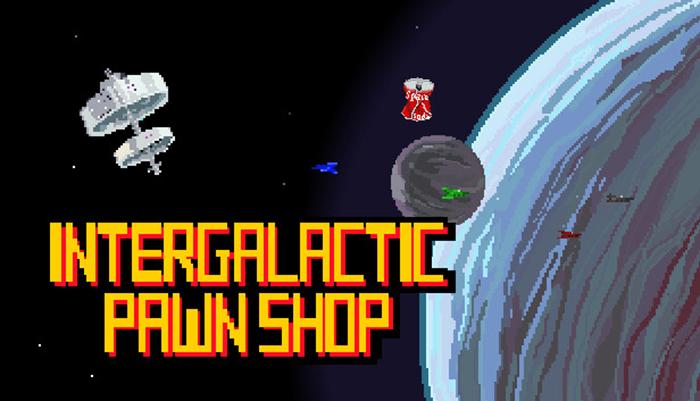 As an employee of an intergalactic pawn shop, you have to do your normal trading job in the middle of a cold war between humans and the superior race Lorcs. You also play a key role in what will happen next.

The end of human civilization was caused by nuclear war, but it could never get rid of the evil in our hearts. Do whatever it takes to stay alive in the wasteland: fight, trade, talk, or raid. To survive in a world torn apart by war, cruelty, hunger, and slavery, you will need to be both smart and cruel. Welcome to Alchemy Emporium, young alchemist with a lot of promise! Manage your new emporium and become the greatest alchemist of all time!

Conqueror 940 AD is a casual mediaeval town-building game that is played in turns and where your choices matter. As a prince who has been kicked out, you find an empty land where you can build a kingdom. It’s up to you how you do and what you do with your growing power. Build, look into things, make plans, fight, and maybe even fall in love.