What’s better than a game, then? A game about a game is, of course, what Yu-Gi-Oh! is all about. For people who don’t know about this series, it’s a Japanese manga that came out in 1996 and has been going on since then. The late nineties was a famous era for every media, especially video games, and that is when Yu-Gi-Oh! made its way into the market. Yugi Muto and the spirit of the Millenium Puzzle are the main characters in this story. The spirit of the Millenium Puzzle wants to get back his memories.

A TV show, anime movies, and many spin-offs have been made because people love the show. This is also why there are so many Yu-Gi-Oh! games. Is there a good one in there? 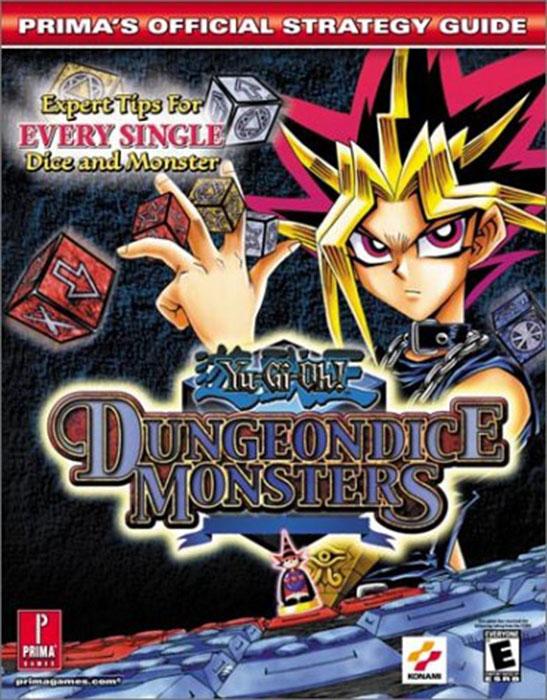 Dungeon Dice Monsters is a game that was never used in the anime. It was invented by the supporting character Duke Devlin and only played once. Because Konami sold a real-life dice game with this GBA game, even though it’s not very well-known.

If you don’t like other games in the Yu-Gi-Oh line, this one is actually fun. While the AI isn’t very good, the game’s mechanics are a welcome break from the norm. It’s also important to point out that the game has a huge number of enemies to fight against, including some from the manga that have never been in any other game. Even Yugi’s mom can fight!

The 2005 game was the first in a long line of World Championship games to make this list. Instead of just beating other duelists in a tier system, it let players explore a little bit of the world around them. It’s possible to buy new cards from shops, compete in Kaibacorp games, and even solve some puzzles as players build up their decks.

Players who win the National Tournament also get to go into the Shadow World, where there is no ban list and opponents like Marik and Arkana are mean. Fans can play this game again, even though the card layout can be a little slow and clunky.

Yu-Gi-Oh! World Championship 2005 came out and was available on a lot of different types of computers and phones.

Yu-Gi-Oh! The World Championship 2005 had a very good reception.

The new format made learning how to play a lot more difficult, but players who were already familiar with the game found everything they wanted in the duelling system, even though technology limited the variety of cards and some of the rules. 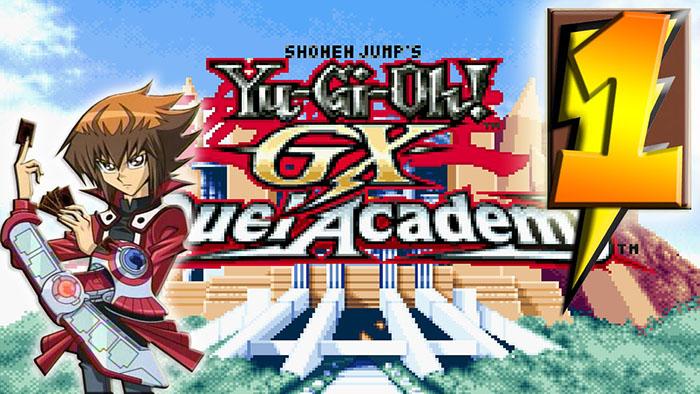 You play as a new student at Seto Kaiba’s Duel Academy. You want to make your name and become King of Games, but you don’t have to be an anime fan to play this game.

New cards from the GX anime were also shown to gamers in this release. Players can take quizzes, rise through dorm ranks, and even play through some anime storylines. This is still one of the more unique games in the series, and it’s also a lot of fun.

A release date and platforms that can play Yu-Gi-Oh GX: Duel Academy.

Yu-Gi-Oh GX: Duel Academy was released on October 13, 2005, and it can be played on the Game Boy Advance and the GamePad.

Yu-Gi-Oh GX: Duel Academy is getting a lot of attention.

To play, you have to duel your way up through a list of all the best duelists at your school. Even some of the teachers can be good opponents. This, as well as the many cards available, makes this a great game to play again and again.

As the first game to use the World Championship tagline, one would think that the 2004 game would bring some new ideas to the series that had never been seen before. However, this post is just more of the same as the ones that came before.

In spite of the fact that Yu-Gi-Oh! World Championship 2004 has a new card list of 1,138 cards, the game still has the same opponents from previous games and the same system for unlocking them. Fun to beat up anime villains like Marik and Pegasus, but like many Yu-Gi-Oh games, the AI doesn’t work well and there are a lot of bugs. However, there are better games out there that do the same thing this one does.

In 2004, Yu-Gi-Oh! World Championship 2004 came out, and it was available on a lot of different types of devices.

February 5, 2004 was the date the game Yu-Gi-Oh! World Championship 2004 came out. It can be played on the Game Boy Advance.

Yu-Gi-Oh! The World Championship 2004 had a bad reception.

Many people think this game is the same in terms of pure-dueling action, but it can’t be blamed for anything major, making it a good game in the series. Game Boy Advance and Nintendo DS owners might have been able to play the World Championship games. PSP owners got the Tag Force games. As the title says, these games were all about tag teams and making an unstoppable force with a partner. The fourth game in the series did it best.

This was the first Tag Force game to use the Synchro Summoning mechanic that was introduced in 5Ds. It even had anime-exclusive cards like “Masked Knight” and some “Earthbound Immortal” cards that helped. For fans of the anime, this game is the best choice because it has short cutscenes during fights and a lot of cards.

It’s been a while since Yu-Gi-Oh! 5Ds Tag Force 4 came out, but it’s coming out soon.

Yu-Gi-Oh! 5Ds Tag Force 4 Critical Reception is the name of the group.

Fans of the game loved having so many cards to choose from, so they made many decks. There may not be many more books in the series, but this one is still a lot.

Reverse of Arcadia was released for the Nintendo DS in 2010. It gave players access to over 3,200 new Yu-Gi-Oh! cards, including those from the Absolute Powerforce series. It also let them compete with friends and other players around the world over Wi-Fi.

Game critics and fans were pleased with the game’s expansion of the Yu-Gi-Oh! world, and it earned both a 72 on Metacritic and an 8.5 User Score. Many praised the depth of the new card decks. At the time, both critics and fans were impressed by the game’s ability to have every Yu-Gi-Oh! card made in English at the time, giving it a score of 73 on Metacritic and a score of 8.0 from users.

During its release on the Nintendo DS, Yu-Gi-5D Oh’s Stardust Accelerator: World Championship 2009 had up to 2,800 playable cards. It also had a lot of different game modes. Story Mode: Players could go from Satellite to Neo Domino City and fight with a lot of other Yu-Gi-Oh! characters in this mode.

The game’s world-building was a huge hit, with critics giving it a 73 on Metacritic and fans giving it a 7.7 User Score because there were so many new places to explore.