Since Persona 5 Strikers came out, a lot of people want to play with the Phantom Thieves again for a brand new adventure. Persona 5 Strikers is a mix of Persona 5 and Koei Tecmo’s Dynasty Warriors series. Players hack and slash their way through thousands of enemies on a battlefield in the Musou genre. Normally, Musou games don’t have very long storylines. Persona 5 Strikers brings the long story sections that Persona 5 is known for with a new type of gameplay into the mix, making it even better.

As a whole, Musou games are a type of game that takes place in open areas where players fight mindless enemies by hacking and slashing. There are hundreds of games from different franchises and spinoffs in Japan. Musou games are known for their simple gameplay and addictive grind. They feature flashy characters with impressive skillsets, and they are easy to pick up and play. However, there are many less-known Musou games that are still fun. Persona 5 Strikers is likely to help the genre get more attention, but there are many other Musou games that are just as good.

For people who have never played a Musou game before, Dynasty Warriors 8 is the best way to get into the series because there is so much content and so many different game modes to play. Players will be able to better understand the complicated situation during the Three Kingdoms period thanks to the inclusion of the historical encyclopaedia. They will also be able to see how the characters are linked together. Dynasty Warriors 8 first came out in 2013, but it has had a lot of different ports and expansions since then. The most recent version was released on Nintendo Switch in 2018. You should not look any further than Dynasty Warriors 8 if you want to learn more about the Musou genre and the Dynasty Warriors 8 game. Hyrule Warriors: Age of Calamity, on the other hand, is a prequel to the hugely popular Legend of Zelda: Breath of the Wild. It has a similar map with environmental puzzles, and it has a lot of the same things. Like Hyrule Warriors, players will fight hordes of enemies on a large scale. Some mechanics from the Legend of Zelda: Breath of the Wild game, like elemental reactions and perfect dodges, also show up. If you’re a fan of Persona 5 Strikers and you like Musou games, you should try Hyrule Warriors: Age of Calamity. It quickly became the best-selling Warriors game. During the adventure section, players will be able to move the story forward and collect loot. During the Musou section, they will fight bosses and complete unique tasks on a map. With multiplayer and the ability to change jobs, Dragon Quest Heroes is a game that isn’t like most Musou games. Try the Dragon Quest Heroes duology if you’re a Persona 5 Strikers fan and want a more in-depth RPG in a Musou game. Fire Emblem Warriors was made by the same people who made Hyrule Warriors. It’s a game that combines the Warriors and Fire Emblem series. There are units in Fire Emblem Warriors. There are tactical commands, and there is a bonding system. This game is different from other Musou games because it has a unique tactical twist. This game has a lot of things in common with Musou games. It also has a system called the Weapon Triangle that lets certain weapons have advantages or disadvantages over other weapons.

Players can play as their favourite characters from the series, who each have unique fighting styles and stat gains. There are more than 20 playable characters in the game. Almost like in previous Fire Emblem games, players will have to figure out how to deal with the permadeath mechanic. Units that die can only be brought back to life with expensive materials. Fans of Fire Emblem games will enjoy the ensemble cast of characters and interesting interactions even though there isn’t as much story as there is in other games. Those who like Persona 5 Strikers and want to play a game with a tactical twist on the Musou genre should play Fire Emblem Warriors. 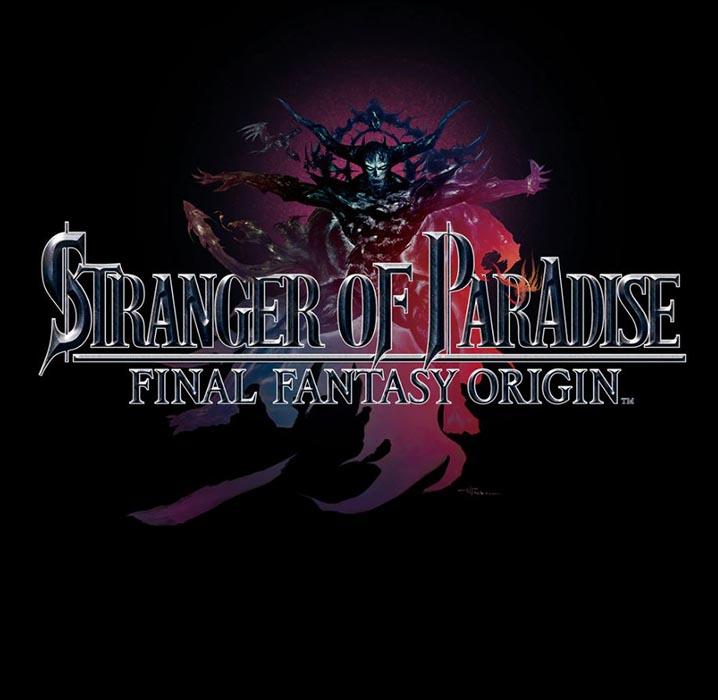 Prequel to the original Final Fantasy game, Stranger of Paradise is an action game where you have to hack and slash your way through the world. It was made by Team Ninja. You can play it like the Dark Souls series and Team Ninja’s own Nioh series, but there’s also enough chaos here for fans of the Warriors series, too.

Jack, the main character, looks a lot like Guts from the Berserk series. They have to fight off waves of enemies from the Final Fantasy series and use their power fantasy to do it. This is what the Warriors series is well known for. There are also Warriors games that Team Ninja helped make. Stranger of Paradise has the same unique style in everything from the voice acting to the action. 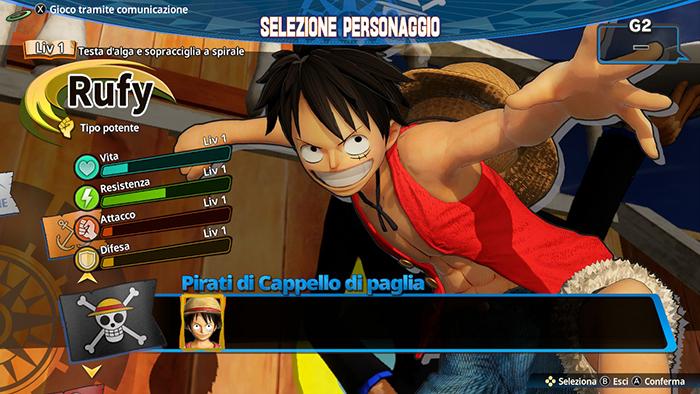 As a game made by Omega Force, One Piece Pirate Warriors 4 is a game that Warriors fans will enjoy. It’s based on the popular anime series of the same name. Even though it borrows some ideas from the Wano arc, it takes the story in a different direction so even fans of the show will find it new.

This game has a lot of characters to choose from. These characters are very different from each other, and the use of aerial combat makes the tie-in interesting even for Warriors fans who are more used to the show.