It’s a picture from Game Dev Tycoon. A Tycoon or Simulation fan should play Game Dev Tycoon. It’s available on iOS and Android as well as on the Switch and Steam. It also has a Switch port, so you can play it on your Switch. The game lets you play the role of a game developer, and it shows you how it thinks about the history of the game industry. Because this is a paid game, there are no microtransactions or pay-to-win elements in this game. If you already played this game and need a guide on it, we also have a guide for that. Game Dev Tycoon is one of my favourite games ever made, and I think it’s one of the best. Many hours have gone into it. I play it from start to finish every few months (I play it from the beginning just for fun, so do not worry, you can still play it when the Story ends, but there will be no more content like new consoles by other companies or anything similar to that) I really hope that they make a sequel to this game. It has been years since it first came out, and there is only one other game like this on Android called Game Dev Story; it was the inspiration for Game Dev Tycoon. If you want to buy Game Dev Tycoon, click on the platform of your choice on the list below. In this case, Android and iOS are the same thing The Nintendo Switch Steam Play this game even though it’s not as good as the PC version, but it’s still really fun. A lot of time has gone into this. If you already have Football Manager 2021 or 2020, don’t bother with this. It’s mostly the same with a few changes that most people won’t notice or care about. However, if you have a PC or a laptop, you should buy the Steam version of this game. However, I prefer the iOS and Android version of Football Manager 2022 because it’s easier for people who aren’t familiar with the series. I haven’t spent a lot of time on the PC version of the game either, and I need to give it another try before I can make a final decision. If I get used to this game on PC, I can’t even imagine how many hours I’ll play it. To buy this game, click on the platform of your choice below. Android and iOS can play games on Steam. The full review of this game is here.

Guide to Making a Game: The Best Combinations, How to Get a Hardware Engineer, and How to Make a Console. Game Dev Story by Kairosoft is one of the most important games in the Tycoon Business Simulation genre. Even though it is a very old game, it still works well and is very fun, and since it is a paid game, there are no microtransactions or anything like that in this game. It can be hard at first, but for people who have never played this game before, we have made a guide for them. If you want to read it, click here. if you like Game Dev Tycoon, which is based on this game, then you’ll love this game. If you haven’t played it yet, you should. During my trips, I play this game often. It is a great way to kill time. The Game Dev Story book can be bought on Android and on the App Store. PlayStation iOS The Nintendo Switch

RollerCoaster Tycoon Classic is a game in which you build and manage your own Theme Park. It was made by Atari and is one of the best Tycoon games about building Theme Parks. There are a few in-app purchases, but they don’t really hurt the vanilla version. This game is great for people who like resource management and building tycoon games where you also have to manage feedback from AI customers. It’s also great for people who like Tycoon games because it’s so fun and you can’t stop playing it once you get addicted. I think this was my first ever Tycoon game and it made me love them even more. Can you believe that major AAA game developers still don’t pay much attention to the Tycoon genre? Even though some of the most successful indie breakouts and hits have been made in this genre. RollerCoaster Tycoon is a game that can be played on a lot of different devices. There are different versions of the game, but the classic version is still my favourite. That’s why I’m only going to put RollerCoaster Tycoon on this list, instead of putting multiple games from the same franchise. To buy RollerCoaster Tycoon Classic, click on the platform of your choice in the list below. This is how it looks like: iOS Android PC

When Tropico came out on mobile devices, it was a very popular game. You can fight wars and make your civilization more advanced in this game. Make sure to listen to your people’s advice because you could be overthrown. It’s a really fun game with a lot of options and a lot of attention to detail. To buy Tropico, click on the platform of your choice in the list below. In this case, Android and iOS are the same thing

One of the best games ever is called Worldbox. It lets you build or destroy your world in any way you want. You can let civilizations grow, make them go to war, destroy them with monsters, or throw bombs at them. Getting the premium in-app purchase if you can is a good idea because there are a lot of paid features in the game that are worth it. The vanilla version of the game is still good enough to play. At least once or twice a month, the game’s developers send out new versions of the game. They keep adding new features, and the game is still in Beta, so I can’t even imagine how good it will be when the game is released for everyone to play. It’s possible to become a Giant Crab Monster and destroy your own city. However, the civilizations don’t become more modern over time. I want a modern update where you can let them progress and build things like skyscrapers and fight with guns or more advanced weapons, hopefully. I trust the developers with this one because they have made a lot of progress, so it is up to them and their vision for the game. To get this game, click on the platform you want to use below. This is how it looks like: iOS Android PC

There are games that are as fun as any of your favourite video games. There are no limits to how far you can go in the galaxy with Star Traders, an iOS app for iPhones and iPads.

The game has amazing graphics, a unique design, and a lot of gameplay that will keep you entertained for a long time. You can also buy things through the app to move faster through the levels. 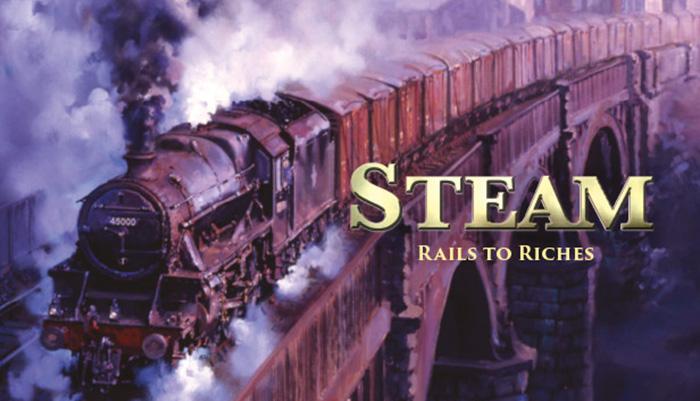 This game has won a lot of awards and was made by a team of experts. The game starts with two people at a train station deciding which destination they want to go to.

Making decisions about how their journeys should go from there is the next step in the game There are different endings depending on what the player does in the game. You can also play as both of them!