When new and better computer parts are made available to the public, so are video games that make the most of them. It’s also clear why the gaming industry has been getting better and better at technology almost every year, because the top hardware manufacturers are always trying to make the best parts for the best prices.

These games are made not only for fun but also to show off the best new graphics technology. For people who want to improve their computer, look at the recommended requirements for these 15 games to get ideas. When it was first made for PlayStation, it has now come to the PC for the first time in 2020. Players who played Horizon Zero Dawn on PlayStation 4 were amazed by the game’s beautiful graphics when it first came out. However, many people turned away from the game because of its rough PC launch. Once again, how does Zero Dawn do now that some time has gone by?

A lot better now. This PC version of Horizon Zero Dawn has a lot of good things going for it. The game’s shader compilation, DLSS support, and a lot of other things have made it a very good port. At 1080p, you should use a GTX 1060. If you want to play at 1440p or 4K, you’ll need a more powerful GPU. Fortunately, this game’s dynamic resolution scaling option means that you don’t need to have the best hardware in order to play at a high resolution and still have a good frame rate.

Most racing games look great, and RIDE 4 is no exception. When you play RIDE 4, you get a sense of speed and next-generation graphics that make it look very real. There is a good chance that if you showed gameplay footage to someone who had never heard of this game, they’d think you were showing them GoPro footage. 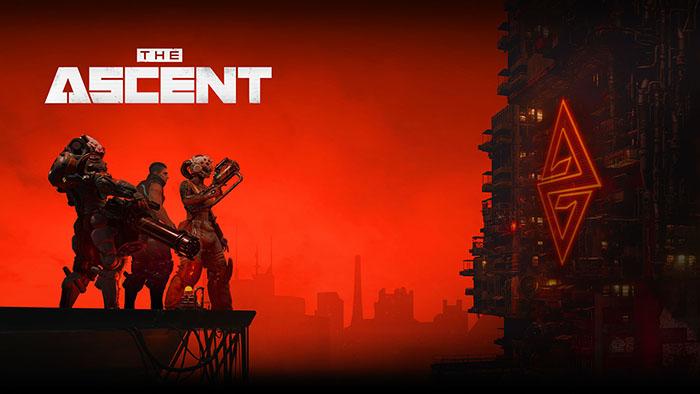 There aren’t many games that show off the cyberpunk art style as well as The Ascent, a cooperative top-down shooter that has great particle effects and lighting. In order to get the most out of this game, you’ll need a powerful PC.

The recommended specs call for a GTX 1070 and a Ryzen 5 2600, which should be used to play at 1080p and 60 FPS. Some frame dips are to be expected when there are a lot of people around. The stuttering problems that were there at the start of the game seem to be fixed now. To play at higher resolutions, faster frame rates, or use The Ascent’s beautiful ray tracing, you’ll need an RTX 20 or 30 series card, or an AMD card that’s the same.

Resident Evil Village is one of the most difficult games in the series when it comes to looking good. A GTX 1050 Ti is required to play this game, even though the minimum specs are for 1080p resolution and 60 FPS. You’ll need this to play the game. It’s possible to play this game with a weaker GPU if you’re willing to deal with a lower frame rate. Anyone who wants to get the most out of RE8 will need a good GPU.

A GTX 1070 or better is recommended, but you’ll need an RTX card if you want to use this game’s ray tracing setting or make the resolution even better. With how amazing this game can look at times, it’s worth the money to get a new one. 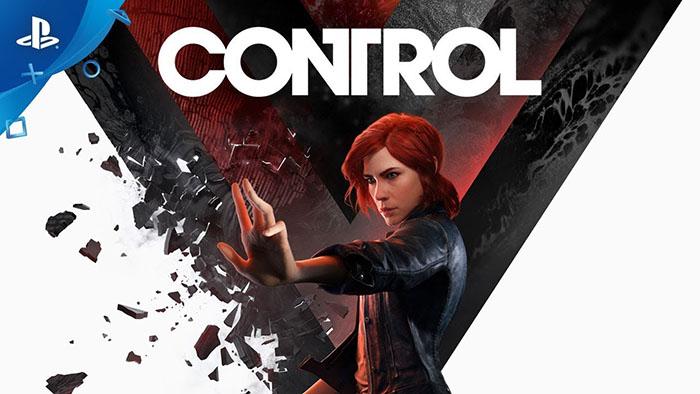 When Control came out on PC, it was one of the most demanding video games ever made. The best thing about this game, at least in terms of looks, is how it uses ray tracing. When RTX is on, everything looks amazing. This is both a literal and a metaphorical price to pay, though.

This is what you need in order to use Ray Tracing. You need an RTX 2060 or better GPU to do this. If you think about how good RTX’s implementation is in this game, it’s well worth the need for a high-end computer to play it. DLSS is also available on the RTX series of cards, which makes this game run a lot better. You can also play Control if you don’t have an RTX card, but that’s also a lot of work. Non-RTX users should get a GTX 1660, which is still a pretty powerful card. In any case, Control needs a good PC in order to run and a high-end one to really shine. Dragon Quest, which came out in 1986, is thought to be the first JRPG. Because Dragon Quest 11 is so old, this isn’t the first time the series has made a game that looks great on a new console. This is, however, the most impressive.

8. Shadow Of The Colossus

For the most part, this article focuses on games that were new when they came out, rather than games that were great when they first came out. Shadow of the Colossus is both a rule and an exception to this rule. Even though the PS2 version looks old, the visuals still have that same sense of wonder and scale that they did when the game came out in 2005.

When Bluepoint Games released a remake of Team Ico’s classic in 2018, they gave it a modern makeover. The experience of traversing the Forbidden Land in search of majestic colossi is still haunting, just like it was back in the PS2. Besides, Bluepoint Games’ remake of Demon’s Souls is also beautiful. Naughty Dog’s games are always at the cutting edge when it comes to how they look. Since it came out in 2016, Uncharted 4: A Thief’s End and The Last of Us haven’t changed at all. As a result, the studio’s most recent game, The Last of Us 2, is a powerhouse in the graphics department.

Naughty Dog used performance capture to make this action-adventure game look realistic and make the characters seem real. A rare quiet moment or crawling through the mud to get away from a Clicker, The Last of Us 2 looks great.