Multitasking at its finest

When I’m tired, I use media to help me turn off my brain so I can take a break. I’ve found that playing games while listening to a podcast, TV show, or music is one of my favourite ways to do this. Do I need to fill my brain with things to make it quiet so I can take a breath? Who knows? All I know is that it’s a lot of fun. I’ve been stuck on this game for a while now. Slay the Spire is a mix of my two favourite types of games: roguelikes and deck-building games. It’s one of those games where the more time you put into it, the more you’ll get out of it, because you get to know the decks really well and start making the most of your builds. The turn-based gameplay makes it easy to pick up and put down whenever you want. This game is also well-made and full of fun surprises that more people should know about.

So far, I’ve spent about 400 hours on this game. That’s partly because it’s a nearly perfect action roguelike, but it’s also because it was the perfect thing to do while I listened to my favourite podcast. Trust me, playing Hades the first time through with the sound on is more than worth it. Once the game is over, though, you’ve pretty much heard everything there is to hear, and that’s when a podcast is perfect. Don’t fix something that isn’t broken. This is another game that I’ve spent way too much time on, but for goodștiinștiin. Some people might get bored with the gameplay after a while, but I find the routine relaxing and the perfect way to keep myself busy while I listen to, well, whatever I want to listen to. It’s a simulator game that has become a modern classic. Simulator games are a good choice if you want to listen to podcasts, music, or TV shows while you play.

Shadow of the Colossus

I think you should play this one with the sound on the first time you play it, because it has one of the most famous soundtracks in all of gaming. On any other playthroughs, though, this game is a great way to kill time. It moves much more slowly than other open-world action-adventure games from recent years, which makes it a great choice while you’re exploring its huge world. During boss fights, you might need to take a break and focus. 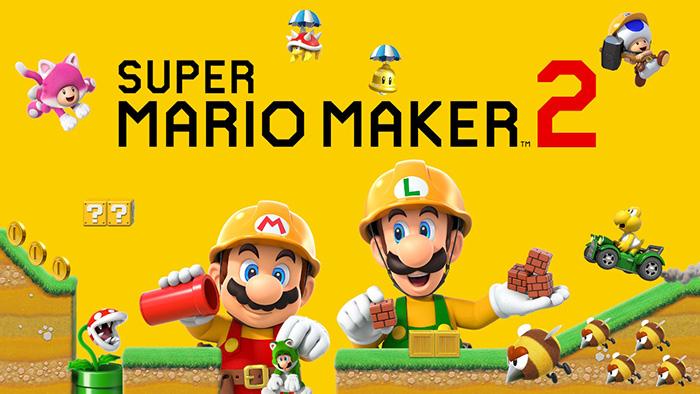 When trying to beat a particularly hard Mario Maker level, a common mistake is to think too hard, or, as my Southern grandma would say, to work yourself into a lather. I find that listening to something else while I’m trying to beat a game that’s giving me trouble can be very helpful. It keeps me from overthinking things and gives me just enough of a distraction to get the job done.

The Binding of Isaac

I prefer to play Binding of Isaac this way because I don’t like the way the sounds are made. I know that’s how it’s meant to be, but that doesn’t make it more fun. It’s another roguelike, which means it can be played in small, manageable chunks and isn’t so complicated that you’ll miss your favourite podcast. This is true for most racing games, but playing Forza while listening to a podcast is a great way to keep yourself busy. It’s a real-time game, like Hades or Cuphead, so you have to pay more attention, and it’s easy to get into a flow state. I’ve found that listening to someone talk makes me a better player because I don’t think too much about what I’m doing.

Strategy games are also great because they require the same kind of flow state, where you’re interested but not too much. You also get to a point where a lot of things are happening on their own, so you only have to pay the right amount of attention to them. Civilization and other games like it don’t really need the sound on either, so you can have any other music or sounds you want playing in the background. The same reasoning works here as with Mario Maker. I’ve been stuck on the same boss in Cuphead for weeks (again), and having something else to think about keeps me from getting too frustrated when I keep dying. At this point, I feel like I need a podcast to help me get through the game, rather than just wanting to have something on in the background. It works well for me either way.

Even though No Man’s Sky used to be a very controversial game, it has become the perfect place to explore alien worlds. You can jump from one star system to another, or you can stay on your home planet and build a base. You can go on story missions or spend all your time taming animals or learning new languages. You can hang out with friends or go on your own. No Man’s Sky can be anything you want it to be, which is why it’s a great game to play when you want to relax. Weapon Shop Fantasy might be the kind of game you’ve been looking for if you like clicker and semi-idle games but want something with a little more to it. In this mix of a shop simulator and an RPG, you play a vampire who is in a lot of debt. The game is never stressful, even though there are always a million things to do. This casual game will never keep you too busy, whether you’re micromanaging your employees or just letting it run in the background for hours.