The Fire Emblem series has been around since 1990, when Shadow Dragon and the Blade of Light came out. It is one of the most famous and well-known tactical RPG series. Every game in the Fire Emblem series brings something new to the table, and there have been sixteen main games in the series so far. It always stays true to the core tactical gameplay of the series, whether through its story, characters, or gameplay. Fire Emblem: Legends of Avenir is a very unique ROM hack that uses parts of the game that weren’t used in the main series until later games like Fire Emblem: Awakening. Most importantly, before starting the first chapter, a player can make their main character, choosing not only their gender, class, and background, but also how they came to be that way. This changes the story! Also, since this hack has a lot of choices for the player to make, the game has several route splits that have a big effect on the player’s experience and show that your choices really do matter.

Souls Of The Forest

Fire Emblem: Souls of the Forest is a polished ROM hack that puts a lot of attention on how the game works and how the maps are made. Even though the weapon triangle is used in many games in the core series, it is a big deal in Souls of the Forest, where it is changed to have a bigger effect on combat.

Also, each class in this hack has been changed so that each unit can only use one type of weapon. This gives players another reason to think about their units’ weapons when making tactical decisions. Dorcas Emblem isn’t much more than a new coat of paint on Fire Emblem: The Blazing Blade, while many of the other games on this list have impressive new mechanics and maps.

But this coat of paint is hilarious. It takes the cult classic meme of the game’s character Dorcas and replaces every character and weapon in the game with Dorcas. Several custom battle animations are also added.

Sacred Echoes is a Rom hack that is putting all of Fire Emblem Echoes: Shadows of Valentia into the GBA engine of Fire Emblem: Sacred Stones. At the moment, it is still being made.

Sacred Echoes has some of the best parts of both Sacred Stones and Shadows of Valentia. For example, it has the full original cast and the branching promotion trees from Echoes. It also has new features that combine the best parts of both games. This makes the hack a great choice for both Echoes fans and fans of GBA Fire Emblem games.

Fire Emblem: Storge is one of the most unique Fire Emblem ROM hacks out there because it uses a gameplay structure that has never been tried in the main series. Instead of getting more characters as the story goes on, you start Storge with a set amount of gold that you can use to hire different mercenaries to join your army.

This lets you make a choice right away: you can split your money evenly to hire several units, or you can put all your money on a small number of powerful units. Even though the hack isn’t very long—it only has five chapters—its recruitment system makes it very fun to play again and again. Most ROM hacks aren’t finished or aren’t very long, but The Last Promise really stands out because of how big it is. Even though the story and writing may seem too simple or cliche to some, it is still an impressive fan game.

Elibean Nights is a fan-made sequel to The Blazing Blade that takes place before The Binding Blade. Instead of the usual Fire Emblem structure, it is made up of several short stories that follow different Elibe characters. This ROM Hack lets players go through the stories in any order they want, putting what interests them first thanks to a hub.

There is a lot of variety in these stories. For example, Karel’s route only lets you control one unit, and Zephiel’s route is told from the point of view of the bad guys. Elibean Nights is a must-play for people who liked The Binding Blade and The Blazing Blade. 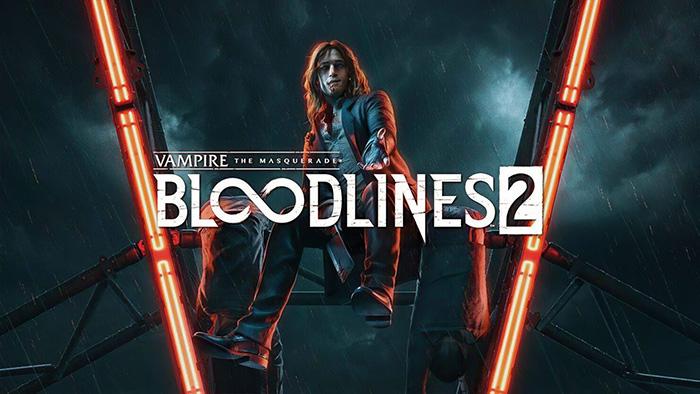 This ROM hack was made by Fire Emblem YouTuber Faerghast, and it has a lot of features and classes that aren’t in the main series. For example, it puts a lot of emphasis on characters who aren’t human. This is a hack that lets you play as the main character’s dog!

Bloodlines is great for people who have played a lot of other games in the core series. It has unique units and good map design that often adds new mechanics. Even though the hack isn’t done yet, in 2020 a new trailer came out to show how it was coming along.

Through the game’s character-specific special skills, which give each unit more uses and benefits, and the hack’s branching promotion trees with several custom classes, you can train units in your armies that are especially dangerous. This makes Justice and Pride a great choice for people who like to train units with a lot of power. This Full Content Patch makes it even better by making a few changes that make it easier to get to everything the game has to offer.

So, you don’t have to play the game more than once to get all the units, play all the chapters, or buy things from the Online Shop. Or hook up to the Internet.

This is the best way I’ve found so far to play Shadow Dragon.

The Path of the Midnight Sun

The Path of the Midnight Sun is another great fan game that started out as a ROM hack.

Even though the game is no longer called “Fire Emblem” and its gameplay has changed a lot, the influence of FE is clear in the story and the characters.

Not only that, but the story is told like a Visual Novel, just like the most recent FE games for the 3DS and Switch.

Don’t miss the trailer if you want to see the original ROM hack.