Strategy and cunning are rewarded in these games, and RNG headaches aren’t a problem because they’ve been finely tuned. Let us know what you think in the comments section below. 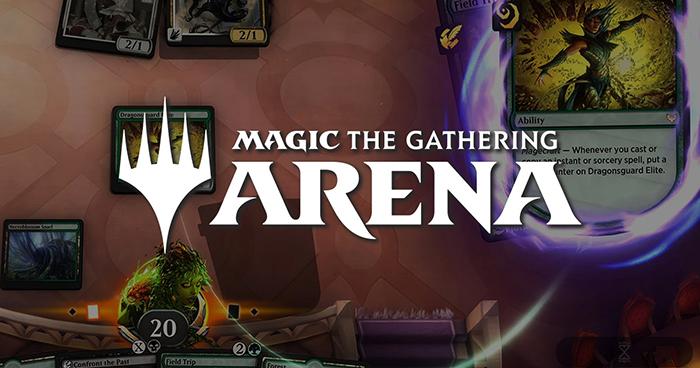 When it comes to real world card games, Magic: The Gathering has dominated for more than two decades, and MTG Arena serves as a bridge between virtual and real-world play. There are certain creatures summoned into the board in an amazingly stunning form in Arena, but most of your cards look like ordinary cards on a table. There are times when you’ll draw a lot of lands in Magic, which is a slower game than Hearthstone because mana sources take up space in your deck. However, the five basic mana colors may be combined in an infinite number of ways, each with its own unique features and playstyle, and a large number of Hearthstone pros on Twitch have taken a shine to MTG Arena’s ways.

Slay the Spire is a fantastic roguelike-style deck-building game that was released in 2019. The result is an experience unlike anything else you’ve ever played, forcing you to build decks to counter armies of odd creatures. I highly recommend Slay the Spire to anyone who enjoys building decks in a single player setting. The free-to-play Legends of Runeterra comes from Riot Games, the makers of League of Legends. For people who enjoy Magic: The Gathering, but don’t want to be intimidated by the complexity of a collectible card game, this is a good introduction to the genre. The Gathering Arena can be a little scary at first. In one-on-one games, each player starts with a hand of four cards, and you can draw a card from your deck each round. To win the game, you must eliminate all 20 of your opponent’s health points before they can inflict the same on you. What makes this game so popular is the generous rewards system that gives players weekly chest and free battle passes that translate to crafting materials and cards and Wildcards, which you can swap for a card of your choice as long as it has the same rarity value. Apart from the quick and surprising battles.

From a design team composed of professional Magic players, Eternal is a combination of Hearthstone’s sophisticated display and Magic’s principles (including beloved Hearthstone caster Brian Kibler). The mana you need to perform spells comes in a variety of colors, much like in Magic, and it takes up room in your deck of cards (called Sigils here instead of Lands). Aesthetically, Eternal’s playing board is reminiscent to Hearthstone, with sharp, vivid images populating the card graphics. There’s no cap on the number of tokens you may field, so if you want to go all-out, you can field a Magic-style army. Eternal, like Magic, takes a page from the latter’s playbook. You can learn how to find winning card combinations in matches by practicing in scenarios like those found in the Duels of the Planeswalkers playbook. 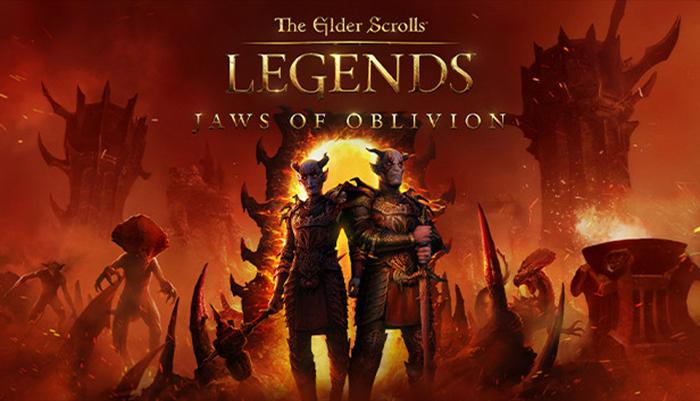 There has been a pause in the development of Legends, but the game is still playable and worth checking out. Card game for anyone who’s spent many hours in Skyrim, Oblivion, and Morrowind is the perfect choice. Since the board is divided into two separate lanes, the placement of your forces is quite important when playing this game. Playing the odds and bolstering defenses on both sides is a better strategy than relying just on one side to win the conflict. Then there’s the one-of-a-kind mechanic that is runes. Due to your life totals being lowered, you’ll get an automatic card draw that can result in free casting costs for cards that have the Prophecy keyword. A solid single player tale and unique card synergies await those who enjoy RNG games with a strong emphasis on random events.

On Steam, Master Duel is one of the most popular games ever made, and for good reason. For the first time in the game’s 20-year evolution, this is the definitive edition, allowing you to face off against other players from across the world in fast-paced Duels. There are a vast variety of tournaments and events to participate in, as well as over 10,000 unique cards to choose from. If you’re looking for a break from Hearthstone, Master Duel is an excellent choice.

Shadowverse is a must-play if you’re a fan of popular Japanese mobile games like Rage of Bahamut and Mabinogi Duel. Hearthstone gets an anime makeover with a seemingly endless sea of creatures and waifus to contend with. During the later phases of a fight, your minions (called “Followers”) can be upgraded with powerful new abilities and stats. This is the game’s signature twist. As a bonus, it’s a terrific opportunity to appreciate a Japanese card game’s aesthetic flair. evolving Followers by changing the art’s color palette and/or costume design. You can expect faster matches in Shadowverse because of the game’s astonishingly powerful card combos, just like in Yu Gi Oh.

When your cards are turned into units on the map, positioning is critical. But there is even more intricacy to consider when it comes to Faeria positioning. It is necessary to develop the actual terrain that will connect you and your opponent on the game board before you can call your creatures. In the end, the layout and terrain you choose will determine your offensive strategy, resulting in an exciting tug-of-war between the two players as they vie for board dominance on a constantly shifting battlefield. Faeria is the only one of these card games that has the feel of a real-life board game, and it also has stunning aesthetics and a ton of content for players to explore on their own. Even though Faeria went from being free to requiring a $25 initial investment and subsequent cosmetic microtransactions, the fundamental game has not changed.

There are plenty of amusing oddballs to combat in Card City Nights 2’s space station setting. With its calming synths and ambient sounds, the music evokes Steven Universe and OK K. O.’s bright and cartoony aesthetic. In CCN2, arranging your cards on a simple grid is the key to triggering your own cards while keeping your opponent from doing the same. Even though this is the only game on this list that doesn’t include a free to play option, it’s still a bargain considering how much fun you’ll have opening and constructing decks in the single-player campaign.

So good was the Witcher 3’s mini game that it was released as a separate title. Gwent’s aesthetic is unmatched, with stunning card art that comes to life owing to silky smooth animation and a simple, easy-to-understand user interface. Unlike other card games, Gwent’s gameplay is based on a three-round best-of-three format, which necessitates planning for the long game ahead of time because each side’s cards are played in two different rows instead of the original minigame’s three. With five factions to pick from while constructing your deck, Witcher 3 makes the most of its great source material in every artwork.