Since its May 1 release, Beat Saber, the intense virtual reality rhythm game in which you slash at incoming blocks in time with dual lightsabers, has received overwhelmingly excellent praise. As far as I’ve seen in a virtual reality game, the original music is catchy and well-produced, and the graphics are dazzling and well-suited to gameplay. The games on this list will likely appeal to anyone who has completed Beat Saber and is looking for something that is both similar to and distinct from it. It appears to work well with Windows Mixed Reality (WMR) as well. Thumper ($20) is another rhythm game with a twist, this time for HTC Vive and Oculus Rift. A space bug that likes to move fast instead of a person wielding two lightsabers. While hurtling down a neon track to the beat of unique music, it’s hard not to feel like you’re going a billion miles per hour. As with Beat Saber, Audioshield (around $20) puts you right in the middle of all the fun. Here, instead of using lightsabers, you’ll be using two shields, one red and one blue, which you’ll have to combine to stop incoming light streaks. In addition to the music you chose, you can also include any tracks from your own personal collection in the mix. Audioshield is a good option if you want to work out in virtual reality. Virtual reality (WMR, HTC Vive, and Oculus Rift) are all supported platforms. There are a lot of people out there who have already played Rez on Sega Dreamcast or PlayStation 2 and know what it’s like in VR. It’s a rail-shooter (there’s also now a free-movement region with additional adversaries) in which you control an avatar who is on a mission to restart an artificial intelligence named Eden. Big boss encounters that get more tough as you continue are accompanied by fast-paced action and thumping techno music. For $25, Rez Infinite (HTC Vive and Oculus Rift) is the closest you’ll come to Beat Saber while yet maintaining a comparable sense of design. In spite of the lack of official support for WMR, SteamVR integration appears to work well for this game. Playing as a rock star in virtual reality has never been easier thanks to Rock Band VR, which is now available for the Oculus Rift. Even though there aren’t any additional instruments outside a six-string, it plays more like Guitar Hero than the original Rock Band series. Rather than a random backdrop behind a scrolling sheet of notes, you get to stand on stage in front of a crowd and perform in real time. A plastic guitar and Oculus Touch let you to perform individual songs or go through a story mode that sees you rise from neophyte opener to rock god. 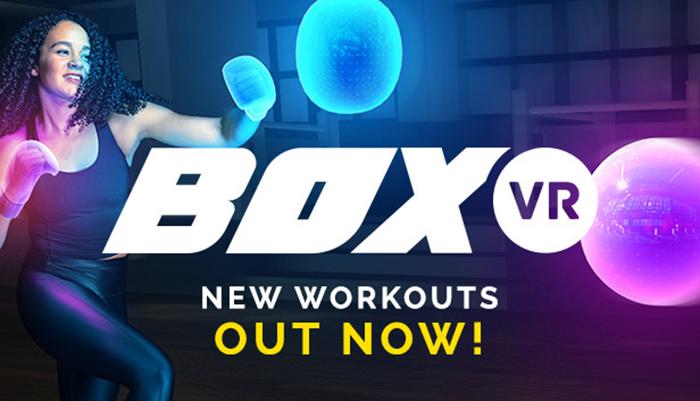 As a virtual reality training game, BOXVR (around $20) is all about teaching you how to throw a bunch of punches at the same time while listening to some great music. It’s time to dust off the gloves and get ready to face off against impending threats. As your streak improves, you’ll earn more points and be able to see the increase in calories burned in real time. The best part? You can save your own music playlists in-game so that the game doesn’t have to perform a new rhythm detection on each play. 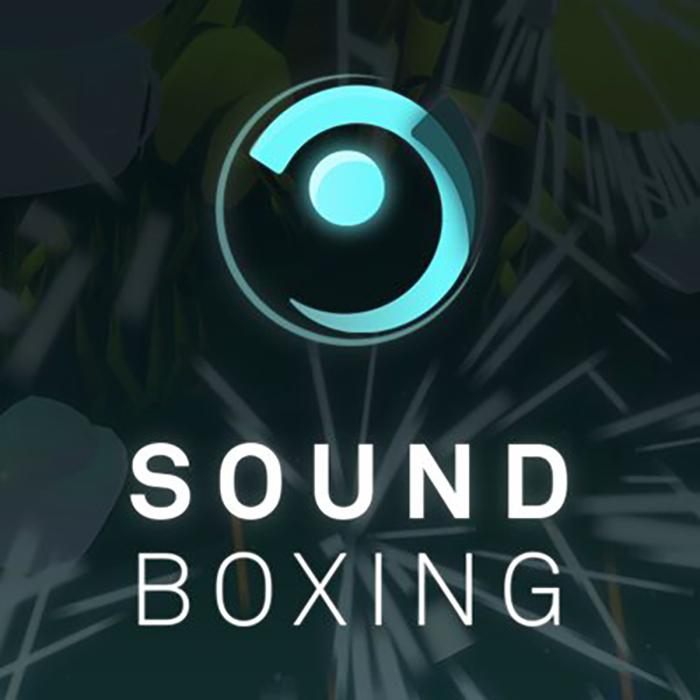 With Soundboxing (around $8), you may create your own beats instead of relying on pre-programmed ones like in other rhythm games. After finding the video you want on YouTube, it’s your job to make a beat from it. Once you’ve completed the first playthrough and achieved a level of difficulty that you’re satisfied with, you can then play it again and again till your heart’s content. Both players and non-player characters can compete against one another for the best score, so there’s plenty to keep you busy. HTC Vive and Oculus support soundboxing, but SteamVR integration appears to work with WMR as well.