VR is like a brave new world. On the map, there are still a lot of blank spots. As we learn more about technology, it’s our job to pave the way for those who will come after us. We should look for ways to help the next generation of gamers get used to this bold new way of doing things. But that can be hard to do when your library is full of zombie shooters and headsets that kill people.

We’ve already done the hard work of finding the best (and easiest!) VR games for younger players, so you don’t have to! Let’s look at the five best virtual reality games for kids. 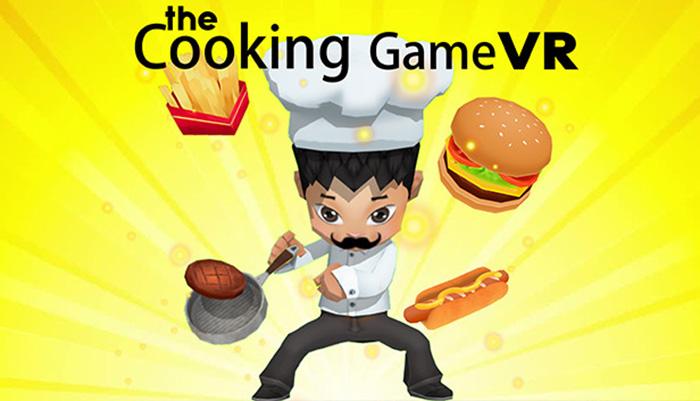 With its easy-to-use design, The Cooking Game VR builds a strong foundation for VR basics. As a chef, it’s your job to make the hamburgers, hotdogs, and french fries that customers order. All of this is done from behind your kitchen counter. You don’t have to walk or teleport. The fridge on your left has lettuce, tomatoes, and cheese, among other things. Your raw hamburgers and hot dogs are in the freezer. There is also a broom to clean up messes and a fire extinguisher just in case.

That’s about all there is to the game. Easy, right? But there is a way to make sure food is ready on time and correctly. As the orders pile up and the hamburgers catch fire, it turns into a hilarious kind of chaos that kids (and parents who are new to VR) will love. It teaches some of the basics, like how to grab things with the controller and turn and lean around to interact with the world, and it’s just hard enough to keep you interested. It’s a great way to get kids started with virtual reality, and watching them send the wrong food to customers will make them laugh.

The kids tried it out, and the parents liked it. Beat Saber has become a big deal. It’s the best thing VR has right now in terms of a “killer app.” It seems like everyone is playing it, and I know from experience that the kids in the family like it too. Even so, they won’t be able to play at normal difficulty or higher until they’re a little bit older. But putting them in a familiar song (mods, help!) on easy with No Fail turned on is fun for the youngest member of the family. They love seeing it all happen. And using lightsabers to break blocks seems to be a universal language.

If you give them positive feedback every time they cut in the right direction or break the right colour, they’ll get the hang of it quickly. Even if they don’t understand all the rules, they’ll still have fun.

Garden of the Sea Garden of the Sea is a VR gem that not many people know about. It’s still in very early access, so there isn’t much to do or see yet. But it’s just right for the little ones.

You play as a farmer on an island who wants to grow plants and feed animals. It makes me think about Harvest Moon. The art is cute and colourful, and there aren’t many dangers, so kids have a lot of room to explore. They’ll love making friends with the sea cows and puffin-penguins that roam around, and in the process, they’ll learn a bit about teleporting and basic VR interactions. The game’s creators recently said that Garden of the Sea will once again be their main focus. This could mean that more content is on the way!

As a fan of virtual reality (VR), I had heard of Moss, but I didn’t know it was a “must-own” VR game. Well, I’m here to tell you that if you have VR but not Moss, you’re missing out on the 2018 storybook craze. As someone who used to read Brian Jacques’s Redwall books all the time, Moss gave me a rare chance to join a mouse on their quest to save the world.

It’s one of the few VR games made (and meant) to be played while sitting down, so you can sit on the couch or the floor. Even though it’s easy on the feet, kids might find it hard to control because of the platforming. Not to mention that some of the puzzles require you to think outside the box. Moss can be played as a spontaneous co-op game if you stay around to help your kids through tough spots. The scenery is so beautiful that it makes you feel like you’re watching the game unfold in a diorama. And there are plenty of brave sword fights and exciting adventures to keep your kids interested until the end. Even if the game is hard, your kids will want to go back to the world it takes place in again and again. 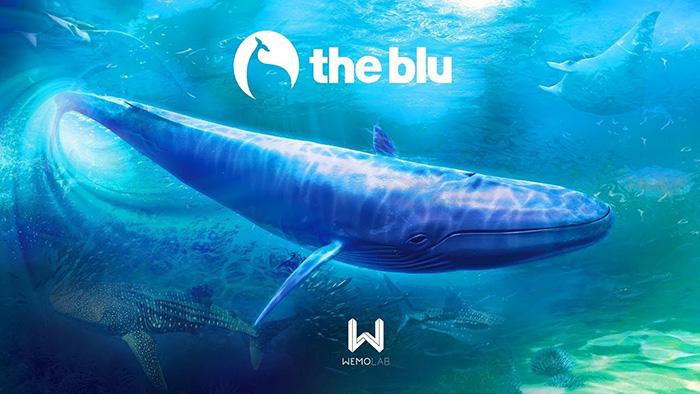 TheBlu is a great way to get started with VR. It was made to be “beautiful moments in passing.” It’s best for people who have never used a headset before, but if you’re even a little bit interested in the ocean, you’ll have a good time. Players can choose from a few different experiences, some of which are scarier for kids than others. The Reef Migration may be the best because it is well-lit and doesn’t have many (if any) scary animals. But if you have a young person who wants to become a marine biologist, they might love the Whale Encounter. The whale’s huge size can be scary, so the player should decide for himself or herself if it’s a good choice. The Luminous Abyss is a scary dive into the deepest parts of the ocean, where a huge squid is hiding. Again, your results may be different, so make sure your kids are ready for scary things before you send them to the abyss.

As a training tool, theBlu is a great way for new VR players to get used to the sense of scale and location that comes with VR. There is no movement, except for the occasional lean or step to check out something new. And there’s nothing to grab or move, so there’s not much reason to play it again. But for a kid’s first VR experience, there’s nothing better than looking at a giant sea turtle and quoting lines from Finding Nemo.

A trip to a retro arcade is another must-do on every vacation. You know, the one with Skee-Ball and those prize claw crane games that take your quarters? Even though you always felt like those games were set up so that no one could win, you kept playing because you really wanted that stuffed bear that was always just out of reach.

What if you could have your own private virtual arcade with all the classic games like Skee-Ball, Whack-a-Mole, the claw machine, and more? Well, good news, you can with Pierhead Arcade.

Peirhead Arcade has all the classic games you spent hundreds of quarters on, and it even gives you virtual prize redemption tickets so you can choose your prize at the prize counter. It’s almost like you can smell the corn dogs.

Why is it fun for kids? Who wouldn’t want their own private claw machine that they could practise on all the time?