If we look for the best Space Games for Android, we will find a large number of games set in outer space. Most Android space games are a lot of fun to play.

Also, since we were kids, we’ve always wanted to reach for the stars and land on the moon.

In fact, we all played space games like Galaga, Space Invaders, and others when we were kids.

Some users still like space games, and they can now play them on their phones.

Also, if we search “Space Games” in the Google Play Store, we’ll find a lot of games about space to choose from.

Aside from that, the best Space games for Android are usually fun games where you either have to protect your jet from aliens, explore the universe, or race against the clock.

Some of the best android space games are; Xenowerk is a great game for people who like twin-stick shooters. This sci-fi game is an interesting design experiment. It has 70 stages full of slimy creatures, creepy lab passages, and a general feeling of dread.

It focuses on how light works and gives you a flashlight and a variety of strange guns to fight off hordes of dark monsters that are ready to scare you.

It’s a bold take on the twin-stick shooter genre, and Xenowerk is even bolder for making it for mobile.

If this title has made you feel a little sad, it has done its job.

Galaxy on Fire is one of the best space games for Android. It has a high resolution and lets players travel through space, fight, and train.

The game has a high rating on the Google Play Store and has been called “the gold standard” for all other sci-fi mobile games.

Also, knowing everything there is to know about the game’s ships and items will make sure that each player has a unique but equally strong experience.

For a smartphone game, the sheer size of the space you travel through is very interesting, and most of the time, players will be controlling their plane from a third-person view. Out With a choose-your-own-space adventure, you are sent into the vast void of space, which is both fascinating and scary.

The game looks beautiful, and the action is like something out of a comic book. It looks like a comic book that was brought to life.

You’ll also have a great time exploring the unknown as well as the many planets and scenes. Also, the people you’ll meet will make the game’s action even more interesting. It’s wonderful.

Space Shooter is a great game for people who like shooting games set in space. This best Android space game has great graphics and is also very fun to play.

Also, in this game, the player controls a spaceship and has to protect it from an army of aliens.

Also, as you go on, there are more and more aliens. Not only that, but at the end of each game level is an epic boss fight that you have to win to move on to the next level.

This game, too, takes place in space and features Marvel heroes and bad guys. Also, if you want to be called Champion of the Marvel Champions, you have to form a winning team and fight in the big cosmic war.

MARVEL Challenge of Champions is also a great fighting game that will test your management and strategy skills.

It won’t be hard to put together a good team and help your champions get better. Also, get ready to try out new mission maps and get synergy bonuses based on your relationships. In space, you can have a full Marvel-style adventure.

Even though N.O.V.A Legacy is a mobile game, it seems to be as good as sci-fi shooters like Halo and Destiny for handheld platforms.

Also, it has great graphics, and the sheer number of weapons and maps can be appealing to more serious mobile players.

Besides The plot isn’t too complicated, but it doesn’t have to be. People will play the part of an N.O.V. Additionally A soldier’s job is to simply beat the aliens.

As you move through the game, the levels and map will change, but it’s a beautiful sight to see how different each area is from the last.

As the name suggests, Space Racing 3D is one of the best and most unique racing games in space.

This is also a simple space racing game with more than 40 interplanetary race tracks, six different planes, and three different types of racing.

Space Racing 3D also has great graphics and is one of the best Android space games you can play right now in 2019.

Knight of the Old Republic 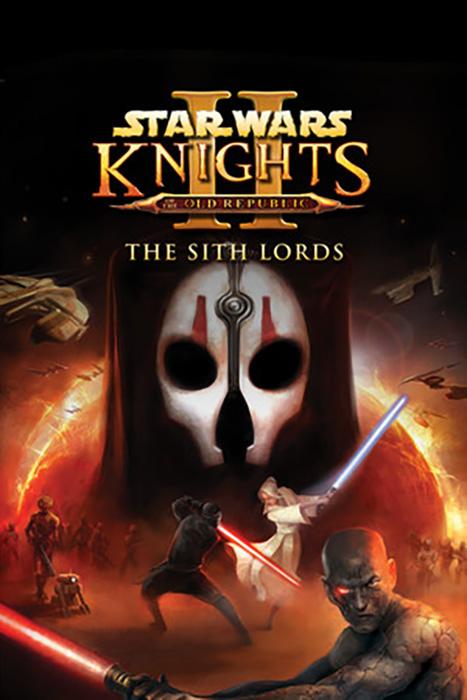 In the Star Wars game Knights of the Old Republic, you play as a Jedi with no memory who has to choose between the dark and the light.

Also, it’s a dream come true for science fiction fans. One of the best space games for Android is Knights of the Old Republic. If you haven’t played any Star Wars games yet, you should.

Also, this beautiful invention is the top of sci-fi. If you like Star Wars, it’s a high-end game that’s worth your time. If you don’t, you probably won’t have as much fun as you’d like.

The idea of riding motorcycles through space is hard to beat.

Gravity Rider breaks away from the familiarity of racing games by taking players to strange planets where they race on strange terrain that is often set up with explosives and other terrible dangers.

Also, the bikes that players can ride are high-tech motorcycles that hover like they do in movies. This is a nod to the sci-fi roots of the game.

Even though the controls are easy to use, the map is a big challenge for those who aren’t ready for it. If you aren’t quick on your feet, it will almost certainly cost you the race. VEGA Conflict is another high-rated best space strategy game on the list. In this deep real-time strategy game, the player has to stake their claim, lead their fleets, and take over the void. The game also has a PvP mode that happens in real time, and it has a few gaming events every week. So, VEGA Conflict is one of the best free strategy games in space that you will definitely love to play.