With the number of COVID-19 cases rising every day and government policies changing all the time, it is safe to say that the average amount of time each person spends “on screen” has increased by a lot. During this time period, e-sports and the entertainment industry have both grown a lot.

E-sports, which stands for “Electronic Sports,” is a term for any professional video game competition. E-sports used to mean competitive gaming on PCs, but as technology has improved, the same can now be done on cell phones as well.

I’m sure you’ve heard of games like PUBG and COD-M, but we’re here to talk about the fun side of gaming. As the gaming world is very big and has a lot of different types of games, we will focus on the 10 best story games for Android.

Did you know that you can also make money by playing games? – Best Paytm earning games. 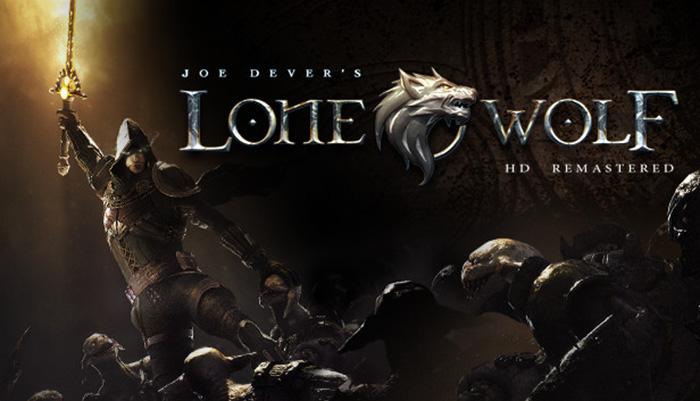 This Sniper Assassin game is exciting and interesting. It’s about a mysterious assassin and how he shoots people in the head. The game is made up of still images in a noir style and well-written dialogue. The game is only for adults because it has a lot of violent content. The game’s creators also took physics into account, which makes the whole thing feel more real and fun to play. The game is free to download, and you can buy extra things from within the app for a total of Rupees 120.

The Walking Dead: Season One

The game is based on a very popular comic book, video game (for PC and consoles), and TV show, all of which are about the zombie apocalypse and, most importantly, the consequences that humanity has to deal with. Overall, the game has a very interesting story that doesn’t have much in common with the TV show, but it leaves its own mark.

The graphics are beautiful and well-made, but the most important thing to look at is how it compares to its PC and console counterparts. Most of the time, the game is pretty much the same, but some of the choices you could make on the PC have been taken care of for you in the Android version. Overall, the game is great, and you can download it for free.

We have also updated the list of the best Xbox games for 2022. If you want to play some amazing games on your console, check out the list of amazing new games. 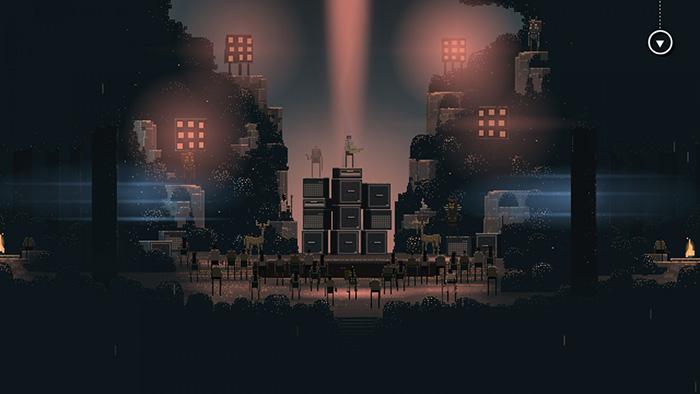 The game was first made available on IOS devices. Once it got a lot of attention, it was also made available on Android devices. The game focuses a lot on pixel works and the game mechanics tend to enhance all the pixel workings, but also provide a beautiful story line to it too. It will take a while for the game to fully show what it is, but the graphic adventure will keep players interested until the end. The game looks great and has great music in the background. It costs a small one-time fee of Rupees 200 to download from Google Play.

One of the best games ever made for gamers, GTA San Andreas, which is still considered by many gamers to be the best game, was finally released for Android devices, and it has been a huge hit ever since. The game focuses on the life of CJ who returns to San Andreas and how his life is going to go for a spin is determined form that point. You can also check out gta 5 ios download if you want to.

The game has great graphics and a great story, and everything else about it is also great. Google Play lets you buy the game for a one-time fee of Rupees 500. The game is about a murder mystery and has a lot of action in it, so it’s safe to say that it has a great story that will keep people interested for a long time. The game is about finding clues and making decisions, so players can build it themselves and find out how it ends in their own way. People in the town don’t trust the main character, which leads to a lot of action here and there. On Google Play, you can get the game for free.

Gabriel Knight: The Sins of the Fathers

The game is based on a murder mystery that takes place in New Orleans in 1993. The PC version of the game came out in 1993. After almost 20 years, it was made available on mobile devices like IOS and Android. The basic genre of the game is murder mystery, and the main character, Gabriel Knight, is a bookstore owner, struggling writer, and womaniser. The whole town looks down on him, and with the Voodoo Murder on the rise, Knight is getting the “looks” from everyone. The story is interesting, and the graphics aren’t too bad either. On Google Play, you can get the game for free. 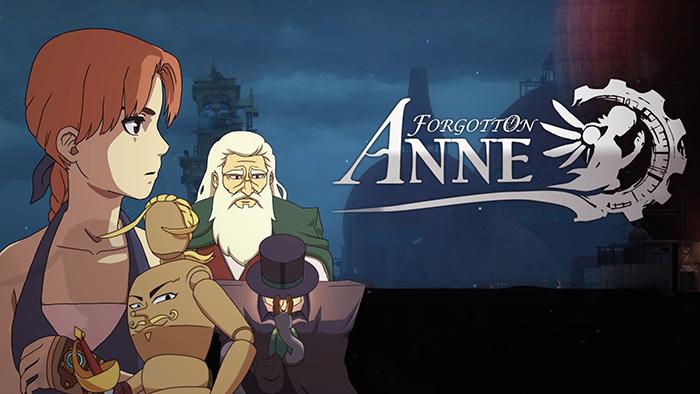 The game’s gameplay and story can be summed up in a single word: beautiful. As users keep solving puzzles, the story moves forward, and the characters look like they were drawn by hand, giving the game a comic-like feel. The game is based on a story in which all nonliving things come to life and want to go back to their owners from the realm of nonliving things. Anne is the guardian of the realm and has to stop this from happening. On Google Play, you can get the game for free.

The game is an episodic adventure game with a story that came out for PC and consoles in 2015 and is now also available for Android devices. It is currently one of the best story games for Android. Max is a teenage girl who finds out she can turn back time and relive some of the events of her life. The game also lets players interact with the characters and choose how the story ends, which makes the game much more fun and interesting to play. Overall, the game has a great story, and the graphics are just as good as they are on PC and console versions. The game is free on Google Play, but you can buy some extra things inside the app.

Back in the day, Gameloft was the best company for making mobile games. They made some amazing games for mobile devices, so they didn’t have to compete with console or PC games. This is the case with Six Guns, which has one of the best story modes for Android and iOS.

Six Guns was a mobile-only game that was a lot like Red Dead Redemption, but it wasn’t as realistic and didn’t look as good. But that is made up for by a story that is full of surprises, twists, and emotional hits. It’s a pretty hard game, but the great story makes it all worth it. It’s best to play it without knowing anything about the story, so you can get the full effect.