Dying Light 2 keeps getting pushed back for different reasons. One big reason is that the quarantine is still going on, and the other is likely due to the usual problems that come up when making video games. It takes a long time to make these huge open worlds, especially ones where the choices you make can have big effects.

Even though the delays are annoying, anyone who wants to play an open-world zombie game on a modern console can still find a lot of great ones. The first Dying Light is the most obvious example, but those who have already played it can check out a lot of other games that are similar. 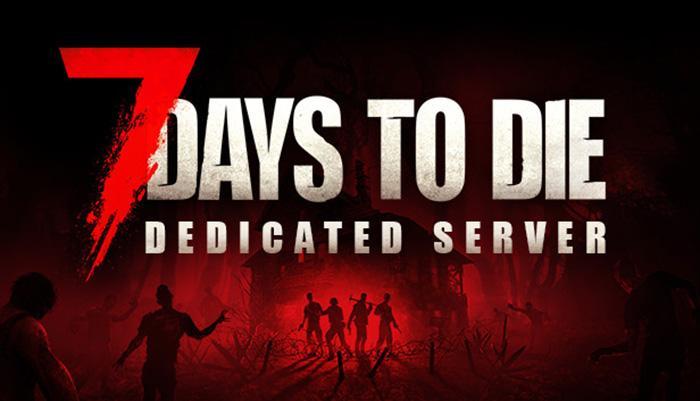 The plot of 7 Days to Die, which takes place after a nuclear war, is not too different from that of the Fallout universe. It is different, though, in that it puts a lot of emphasis on survival. If a player dies at the hands (or teeth) of the zombie hordes, they have to start from scratch.

Even though some of the promises made during the game’s successful Kickstarter campaign weren’t quite kept, the game is still a lot of fun to play. Even though everything feels scary at night, it can be fun to play with friends because it makes survival a lot easier. At least until the seventh day, when the Blood Moon will happen.

Night of the Dead

Night of the Dead does have some open world areas, but most of the time, these are used to gather resources instead of exploring. But without these important resources, players would have a hard time building up their defences and would probably be overrun by zombies pretty quickly.

Over the years, there have been a lot of zombie-themed tower defence games, but few have been able to blend the mechanics of the genre with realism as well as this one does, nor are many as fun to play. The game is still in Early Access on Steam, but it looks like it will be a great zombie game. State of Decay 2 is just one of a number of Xbox-only zombie games that have come out in the last ten years or so, though some might say it’s the best of the bunch. The fighting in this game is great, and it has a great soundtrack and good graphics to back it up.

One of the things that makes the game so fun is how hard it is. Players have to keep getting better if they want to stay alive in the cruel and unforgiving world of the game. It does have one or two problems, but these shouldn’t be big enough to make most players unhappy.

Unturned is a bit like Minecraft, but with a lot more zombies and assault rifles and a lot less crafting. It’s free to play, you can get it on PC, next-gen consoles, and last-gen consoles, and it has a crazy amount of customization options for both looks and maps.

There are a few different game modes, but they all have something to do with surviving large groups of zombies. Most of them can only be played with more than one person, and some of them encourage people to work as a team instead of going it alone. Even though there are PvP elements, players don’t have to kill each other. Instead, they can just focus on killing zombies if they want to. Strange Brigade surprised a lot of people when it came out in 2018. It was made by the same people who made the Zombie Army trilogy. Many people thought the game would be a spiritual successor to Zombie Army, but it plays more like Left 4 Dead, which isn’t always a bad thing.

The setting in the 1930s is interesting and a nice change from the usual dark alleys and abandoned labs that these kinds of games are set in. The co-op parts also work really well, but the story can sometimes feel more like a B-movie than a AAA game. But it’s a good choice for people who care more about how it plays.

Undead Nightmare for Red Dead Redemption is still thought to be one of the best DLC add-ons for a video game ever. Because of this, other developers like Sucker Punch Productions and United Front Games made Halloween DLC for their games inFamous and Sleeping Dogs. But neither of them is as good as Undead Nightmare.

Most of the map from the first game is in the DLC, but John Marsden’s life has gone crazy. Not only will zombies be in his way, but so will other things, and players will need the best guns they can get to stay alive. Best of all, it can be played on both Xbox One and Xbox Series X, and it’s also very funny. When it came out, Days Gone was a little bit lost in the crowd. It had a few bugs, and most people were much more excited about The Last of Us Part II, Sony’s other big zombie-themed exclusive game. Even though the reviews weren’t great, people couldn’t get enough of the game, and the fact that it’s now available on PC has only made it more popular.

This game is very different from games like The Last of Us. In almost every way, it is a pure open-world zombie game. Even the countryside is beautiful. Since it came out, patches have made it much better, so now is the best time to start, especially if you have a PS5.

Dead Rising has become one of the most famous zombie games ever made by Capcom. The same company that made the Resident Evil series also made another zombie game series with action-packed gameplay that went way beyond what you’d expect. In Dead Rising 3, players take on the role of Nick Ramos, a mechanic who has to stay alive in the city of Los Perdidos, California, while a huge number of zombies attack.

The focus of this game, like the last one, is on a wide range of weapons to use against zombies. Players could even make special weapons by putting together normal weapons, which would make the fights even crazier. Since this franchise hasn’t been getting much attention lately, it’s hard to say if there will be another Dead Rising video game, but there are already four mainline games.