There were a total of 715 NES games, but only 677 of them made it to North America. There were also 200 Famicom Disk System games. So, since almost 250 games didn’t make it to the West, we probably missed out on a lot of great games. Here are 10 games for the NES that were left in Japan. Some of them are great, but you might not have heard of them. Throughout the game, there are many subtle references to metal, like characters with the same names as members of Dio’s band and another character named Ozzy. In the game, there are a lot of large sprites that look great for the system. The bosses are especially detailed.

Ufouria: The Saga is a colourful and strange platformer with a lot of personality and charm. Throughout the game, you have to save your friends so that they can use their special skills to help you. Each friend you recruit has a skill that will help you get to parts of the game you couldn’t get to before. There are many enemies with strange designs, and even the blocks in the game have strange faces. Your character moves in strange ways, like how when they crawl, they slide along the ground like a slug. Carnival of Summer 92 Recca is a shoot-em-up game made by Naxat. It is one of the best games in terms of how well it works. The game makes the hardware work as hard as it can, but there are different ways to keep the fast-paced action from slowing down. To get around the sprite limitations of the hardware, explosions are shown at half the framerate of the rest of the game. If you know anything about the system, you’ll think there’s some kind of trick going on, but it’s just impressive and clever programming.

Samurai Pizza Cats is a platformer based on an anime with the same name. It was made by Tecmo, the same company that made the difficult Ninja Gaiden trilogy for the Nintendo Entertainment System. In Samurai Pizza Cats, you control all five of the Samurai Pizza Cats. Each of them has different skills that help you explore levels or kill enemies. One cat can smash through obstacles, and another can fly. Each cat has a different jump range, speed, and attack, which adds a lot of variety to the game. You play as a boy with three eyes in Mitsume ga Tooru, which is also based on an anime. You can shoot different things from your third eye, like a single shot or a triple shot. One of the cool things about the game is that you can pull a trident out of the air and use it as a weapon or a stepping stone to get to higher places. Sprites are used very well in the game. The main character is especially well-drawn and looks a little bit like Mega Man.

Since it is based on a very popular American movie series, the decision to keep New Ghostbusters II in Japan seems strange. You choose one of four characters to play as, and a second character comes along to control the proton pack. You have to shoot electricity at the ghosts while your partner tries to grab them with the proton pack. It’s played from the top down, which lets you approach ghosts in a smart way. With creatures like Slimer, the game feels a lot like the movies and TV show.

As Kid Dracula, you can shoot fireballs and earn powerups like a triple shot, a charged shot, and a homing shot over the course of the game. You also get the power to change into a bat and fly around for a while. 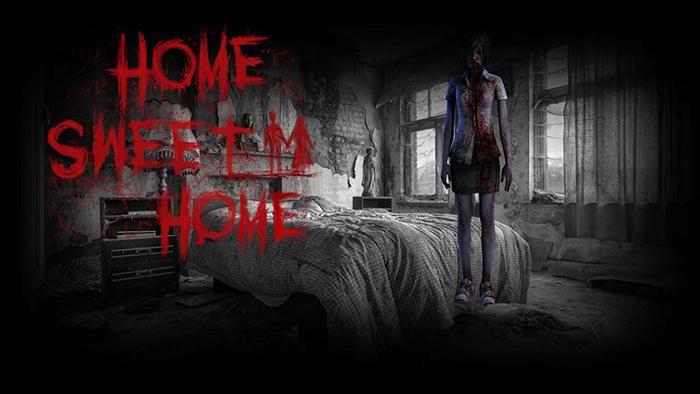 Capcom made the game Sweet Home, which was based on a Japanese movie with the same name. The game works like a classic JRPG, where you run into enemies at random and have to kill them to move on. Sweet Home is different because it has a feature called “permadeath,” which means that if a party member ever gets to 0 health points, they will stay dead. In Sweet Home, you have to pick the right people for your party and try to keep them alive. Developed by the now defunct KID and published by the Takara toy company, Banana Prince, or Bananan Ouji no Daibouken, was released for the Famicom in 1991. Technically, it came out outside of there through Germany, but since it didn’t have an English version, it’s being used here.

Players take on the role of what looks like a prince who looks like a monkey and fights food that looks like people. He can improve his arsenal by smashing things with his club, planting seeds to make plants jump across gaps, or buying things with the rings he has collected. Because of the colours and the way the game is put together, it is one of the better-looking NES games.