Terra Mystica is a great game for people who like board games that require a lot of thought. It will be your job to try to run a faction and change the landscape of the game board so that you can build the structures your faction needs to stay alive. You’ll need to change the way things are set up to get more benefits and resources.

What kind of government do you have? You will have a unique special ability and extra cards that you can change to make the game more interesting. There is also an extra add-on called Fire & Ice that adds multiplayer options, different levels of difficulty, and hard new challenges to the game.

History fans and people who like strategy and simulation games will want to check out Twilight Struggle on Steam right away, because it’s a great game. It’s on sale right now, and it won’t cost you a lot to get full access to it. You can play alone against hard-to-beat NPCs, or you can play with other people online.

During the Cold War, you can play as the United States or the U.S.S.R and try to find allies and fight for control. The game is based on real events. There are a lot of important events in this game, such as the Cuban Missile Crisis and the peace movement in both Vietnam and the United States. The board game Hive is for people who don’t like strategy games as much. It is an indie game that has won a lot of awards, and it’s easy to play. In this game, players fight each other to get their opponent’s Queen Bee, which is the main goal.

With this game, there are a lot of different levels of difficulty and you can play with real people online or against the computer. There are also a lot of expansion packs you can buy. People who play Hive like that it doesn’t have a “board.” Instead, they make their own board by adding pieces to the game.

There is a great thing about Through the Ages, an adaptation of Vlaada Chvátil’s strategy game, on Steam right now. It’s very cheap right now. The best thing for you to do is play civilization games. It is well-liked by both game critics and people who play the games. You want to grow from a small group to a huge, thriving civilization with governments, technology, and more.

You’ll need to be clever and a good strategist to win this game, but it has a good tutorial for new players and a range of difficulty levels. There are a lot of different ways to play the game. If you like the original Small World game and the fantasy genre in general, you should give Small World 2 a try. It is a really fun fantasy game that is very popular with both critics and people who play games on the internet.

It has sold a lot of copies on the internet. In this game, you will play as a group of fantasy creatures with a variety of skills. Dragon-master Amazons and Triton merchants are some of the options you can choose from. There are wizards, magic, and a lot more in the game, as well as colourful animation and a really good soundtrack.

If you’ve played Monopoly with your friends and family for years, you should think about buying the digital version of the game on Steam. You can play in a 3D city where you can build new buildings and change your home settings. It has very good graphics, making the city come to life and letting you play in it.

There is a new level of customization that isn’t available in the tabletop version of the game that makes the digital version worth the money to buy. You can also change how you play if you want to play faster or take your time. The rules can be changed to fit your journey! 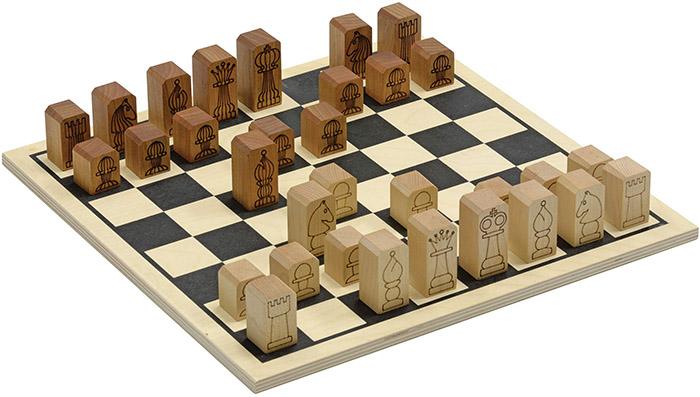 If you’re a fan of the game of chess, or if you want to improve your skills and get some practise in, Steam has a great digital version called Simply Chess. The game has more than 100 different AI levels, so you can be sure you’re playing against a skilled opponent.

You can play with your friends, a computer, or on the web. The game is free to download, but there are also paid upgrades. Some of the features it includes is a “pass and play” function if you’re playing with friends at home and sharing a computer you’ll be able to switch off.

During the Game of Life, you can get married and have kids. You can also choose what kind of job you want, buy a car, and own your first home. Steam has a digital version of this classic board game that looks great and has 3D images. It also has great graphics.

A digital version of the spinner is also in the game, so you can play by the same rules but with a sleek and interesting animated look. You can play with other people or play alone. As many as four people can play at the same time. Take on a new life in the game. You can have children and get married.

One of the best board games for PCs is Armello. It’s a delicious mix of strategy game and RPG ideas in a digital-only version of the game. In Armello, each player takes on the role of someone with a unique special ability, and each wants to be king of Armello.

More than one way can be done. It is a classic board game where you explore a world, build your character’s strength and then push it too far. You get screwed over and your friend wins. Armello is one of those games that even people who are very good at strategy love. He looks like a good bottle of wine after five years. The cinematics, animation, and music are all great, and the multiplayer is addictive. The mechanics are also pretty good, and the game is fun to play.

Scythe is a great mix of war games and euro-style economics. It’s a fun strategy game that can be played by anyone who likes board games. This is a great way to start playing Scythe because it doesn’t need to be set up. It just needs to be played quickly. You can learn the game much more quickly, figuring out what resources do, how the game economy works, and more by playing over the course of a few hours – rather than the entire day it’d take to play four or five games in person. People who play Scythe often should try out their strategies against people online. They can then show up to game night with a whole new set of strategies they can use to win.