Sometimes, you just want a game that you can pick up and play right away. If you don’t have time to look at YouTube guides or read forums, you’re not alone. We’ve all been there. What are the best casual games that are easy to pick up and hard to put down? Because we don’t want to spend all of our Friday night thinking about the best build for Manus in Dark Souls.

There are a lot of casual games that are easy to start and stop playing, but that doesn’t mean you won’t want to keep playing. There is no order to this list because they are all good games that deserve to be played. The best casual games for PC, PS4, PS5, Xbox One, Xbox Series X | S, and Switch are here. You can buy and play them right now, so don’t wait! 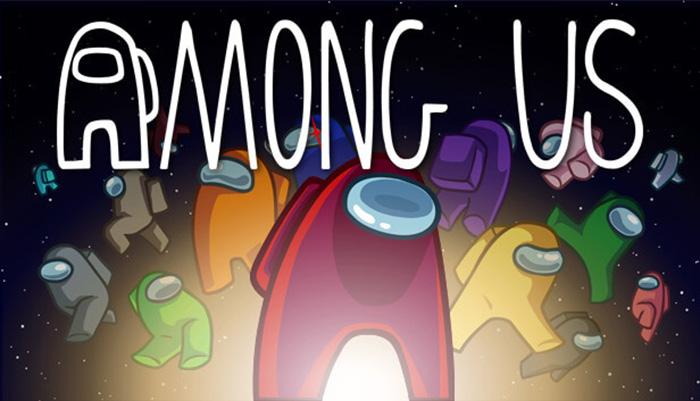 Werewolf is a card game where you tell your friends that you’re not really loyal to them. You do this by lying to them in front of them. Yes, I’m a friend. I love the look on their faces when I tell them the truth. There were only so many ways to do this because everyone had to meet up and be in the right mindset to do social deception. Fortunately, Among Us lets you do the same thing with the help of the internet.

Even if you’re just one of the crew members trying to do their jobs and figure out who the imposter is, there can be a lot of great moments in Among Us. A lot of people love that Among Us, which is a game that you can play for free or for only five dollars, depending on which platform you choose to play on. It also gets new maps and cosmetics often. For a game that lets you try out your lying skills, Among Us should be your first choice.

The Animal Crossing series gives the player the chance to interact with the people in their area and make a difference in the world around them. When you build a house in New Horizons for the Switch, you can change the environment and make your island look like the one you want to live on. You can also completely change the island you live on to make it look like your ideal island paradise.

It’s even possible to invite your friends over to see your island and admire all of the decorations that you chose to put there. Is it something you want to do in your garden? You could do that. Do you want to start a beach party with music that never stops? You can, too. It’s up to you to make the island how you want it to be, and that’s what New Horizons is best at. Castle Crashers has been around for a long time, but that should show you how well it has held up. It was first released in 2008. You pick a knight class that you want to play through the game with. Then, you fight other knights and big, silly boss fights. There is a different way that each knight can use their powers, which makes them a little more unique.

This game is great because you can play with up to three of your friends. To be honest, this is the best way to play the game. It makes the game feel like you’re on a low-risk adventure through a cartoony slapstick fantasy world. You can now get your hands on this adventure thanks to a remastered version of the game that came out in 2019. The new version has a better framerate, a single-player or co-op minigame, and all of the DLC add-ons that were already available, like more characters.

When you play as Aurora, you have to find a mirror so that you can return home. This is a beautiful RPG. There are a lot of battles and puzzles to solve, but none of them are very hard. It doesn’t want you to get bogged down in stats or hard enemies when you play Child of Light. Human Fall Flat is a weird game that you don’t see every day. One of the human-like blobs that can be decorated with any skin you put on them is in charge of the player in this game. These characters keep walking around the world, looking for ways to get to the exit, but they keep getting lost. As a result, this game is all about the journey. The player will have to fight the floppy physics engine and interact with things around them to get there.

You and your friend can fight over the same piece of wood, only for one of you to be hanging off the side of the map, at the mercy of the other. This makes it even more fun when you and your friend are fighting over it. Whether you do it alone or with friends, it’s a great place to have fun.

This game might be the best one out there right now. There aren’t many games that are as synonymous with pure fun as the Lego games. During the game’s cutscenes, the Lego games often use their own brand of slapstick humour. These well-known stories now seem more silly and fun, even when they’re dark.

The Complete Saga has all six of the original Star Wars episodes in Lego form, so you can see them all at once. If you like a certain character, you can collect them and use their special abilities to go further into each level. There is also local co-op, so you can play with friends and family. As a bonus, these games are great for getting achievements and trophies, so go out and get some studs.

If you don’t like Star Wars, that’s fine. There are many other things you can do instead. All of the Lego games are pretty much the same, with the main difference being which fictional universe they are set in. This series is for people who like superheroes and comic books as well as people who like Indiana Jones and Lord of the Rings. You’re sure to find a book in the series that you like. 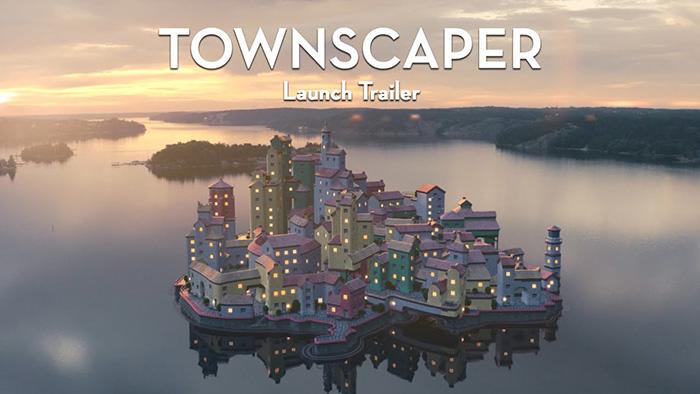 Townscaper is a game that lets you build a city in a very simple way, but it still manages to stay true to the genre’s captivating, simulation-driven nature.

In this game, there are no goals or complicated management systems. Instead, you build quaint island towns with curving streets, soaring cathedrals, canal networks, or anything else you can think of.

This is done block by block with simple controls that speed up the whole process, so you can spend more time on more creative things like deciding the layout, placement, and colour of each structure.

In many ways, Townscaper is more like a virtual toy than a game. It uses algorithms to make sure every block you put down turns into a cute house, archway, staircase, or bridge.

Cookie Clicker is one of the first games in the “incremental clicker” genre. It’s all about baking more and more cookies to grow your cookie business.

This isn’t the only thing that can be upgraded. There are grannies who bake for you, cookie seeds you can plant in fields to grow cookies, and more.

Cookie Clicker used to be only playable on a web browser or on mobile devices. In 2021, you can now find the game on Steam, so you can play it there. Superflight is an indie game about flying through colourful mountain landscapes in a wingsuit. It’s a good mix of challenging and easy gameplay.

As you soar through the sky, you get points for making risky moves and getting close to things in the environment.

The controls are very easy to use and convey a sense of speed and momentum to the player, which makes the gameplay very enjoyable.

Every time you find a level that you like, you can save its seed so that you can play it again at a later time.