Spore is a rather ancient video game, released in 2008, that was popular at the time, and had excellent visuals at the time. A computer game simulation in which you can develop and raise animals to intelligence under your control.

Think of it like a Sims game, except with aliens instead of human characters (same creator). Creating a civilisation that will eventually colonize other planets can begin after your creature is able to form its own tribe and so on. It’s a cross between a real-time strategy game, a life simulation, and a game where you play as God. Planetoid 3, a space-based RTS, is the first game on the list. Your empire can be expanded by using any race you want. Additionally, you have the option to develop your economy, train naval fleets, and even wage war on other nations (or peace).

You can only play in the Freemode in this game, where you begin on a random solar system. Keldanyum and Energy are two additional types of materials available on Planetoid 3.

For a limited time, you may download the game for free. This game’s creation is open to the public, and anyone can donate their time, ideas, and resources.

This alien race, the Kerbals, is the focus of the current Kerbal Space Program, a game available on Steam. In this instructional game, the player builds a spacecraft that uses physics and aerodynamics in order to fly.

Launching a crew into orbit around other planets or moons is your primary responsibility. To increase the scope of your adventure, you’ll need to build new space stations and bases. There are three types of play in this game: science (where you conduct experiments in space), career (where you manage construction, funding, upgrades, and so on), and sandbox (where you can create whatever type of spacecraft you like).

It is possible to manage your Kerbal crew, construct rockets and spaceships, use satellites to scan the globe, and even conduct R&D on new technologies in the Kerbal Space Program. Next up is Thrive, a free-to-play Linux and Windows open source game. This game depicts the progression of life from a simple unicellular creature to one that is able to rule the entire galaxy in its final stages.

Throughout the game, there are seven distinct phases: microbes, multicellulars, waking, awakened, society, industrial, and space. As you progress through the phases, it appears that your race begins as a little one, but grows into a civilization capable of conquering the cosmos.

In Thrive, produced by Revolutionary Games, you play the role of a designer. There are a lot of games that are comparable to Spore.

Flow began as a flash game years before Spore, although it was subsequently reimagined for the Playstation 3. You are in charge of a worm-like creature traversing a watery landscape in this game.

Because the view is comprised of two 2D planes layered vertically on top of each other, the animals below the player appear fuzzy. When it’s close to your worm-like creature, it becomes evident.

After consuming other species, the number of segments on your monster grows by the amount of food it consumes. It’s not quite as complex as Spore, but it does share some of the game’s early mechanics. Based on the Dyson tree hypothesis, Eufloria is an RTS game where a tree-like plant can grow in space. It came out a few years after Spore was published.

Euflorians, the lifeforms you control as a player, reside on asteroids in the game’s setting, and your job is to direct them. For asteroids to be conquered, you must use seedlings grown on Dyson trees. The more trees you plant, the more seedlings they will produce.

You’ll have to go up against other empires in order to find out what’s causing this strange gray menace.

Void Hunters, a multiplayer action game, is the next game on the list. Because the focus of this game is primarily on recovering spaceship wrecks and engaging in space battles with other players, it lacks the depth of Spore.

Instead of focusing on building a civilisation from the ground up, the game focuses more on fighting. However, you can salvage space trash to create your battleship. One of the best 4X strategy games is Endless Space, which is largely based on warfare strategies. Although the growth premise is similar to Spore in that you can fight in space, it is less in depth than Spore.

You can select one of eight different civilizations to take control of the galaxy in this strategy game. In this game, you can explore hundreds of different star systems and discover new planets, resources, mysteries, and weird scientific phenomena to your hearts’ content.

Trade and diplomacy can also be used in Endless Space, as well as exploration of the universe for powerful artifacts. You can also just assemble a massive armada to annihilate your foes.

There is no end to the possibilities.

Species: Artificial Life is one of the most scientifically realistic games like Spore featured here. Over the course of 4 billion years of evolution, this game educates you about it.

Natural selection, mutation, and variation are some of the methods they employ (how the environment affect creatures in terms of survival).

In the game, you can either be a passive observer or actively participate in shaping the course of evolution for a particular specie. 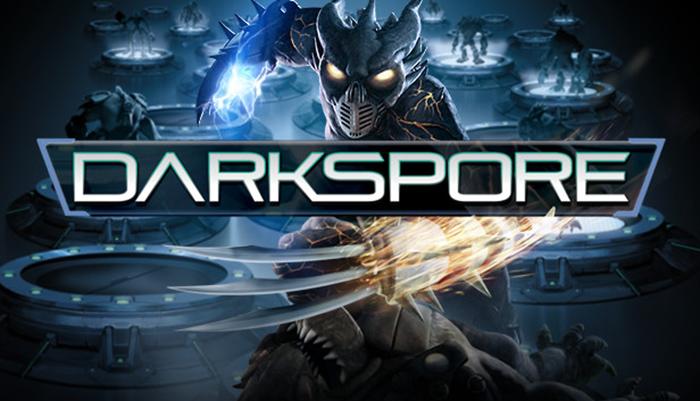 Because Spore’s creature-editing technology was employed in Darkspore, the two games share a lot of similarities. To defeat Darkspore’s mutant army, players must travel to various extraterrestrial worlds in this science fiction RPG.

Squad-based mechanisms and multiplayer possibilities are also present in this game. In Darkspore, there is a PvP arena as well.