If you’re bored or have some time to kill, like when you’re at work or in class, playing a web game is a great way to pass the time. We’ve put together a list of the best quick web games you can play online when you’re sitting around with nothing to do.

These small, addicting games don’t require you to sign up or make a commitment. Even though they are so fun you won’t want to stop, they are simple enough that you can move on quickly if you need to.

Here are the best quick web games to play when you’re bored. 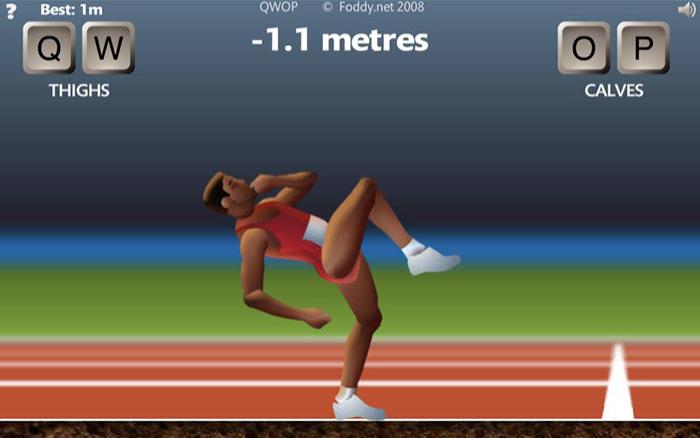 QWOP is a well-known game on the web. The goal is easy: run 100 metres without stopping. But doing that isn’t easy because you have to control the runner’s thighs and calves by hand. Don’t be surprised if it takes you a while to get off the starting line, but at least you’ll have fun while you’re doing it.

Even if you don’t like puzzle games, Entanglement is a great game to play when you’re feeling stressed. The goal is to lay down tiles to make the longest path possible. Even though these tiles are made at random, there are enough options that it’s not frustrating. Also, there is some lovely music playing in the background. Gridland is a twist on the match-three game. There are two parts: day and night. During the day, you match and gather materials to build your village (where you match to fight off invading monsters). Only when you move does time move forward, so it forces you to plan and think ahead. It’s very smart, but what’s more important is that it’s a lot of fun.

The idea behind Cookie Clicker is so simple that you can’t really understand it until you play. The goal is to make as many cookies as possible in the end. You click a cookie to do this. All done. Then, you can take the cookies to the store and trade them in for power-ups that do things for you, like a stronger cursor or a grandma. The popular mobile game Threes is now available as a web game. You move numbered tiles around on a four-by-four grid to make groups of three or more. The goal is to get as many rare tiles as possible by stacking them. Even though the idea is simple, it’s a lot of fun to see how long games can last until there are no more moves.

Wikipedia is a great place to find lots of interesting facts. The Wiki Game uses the free online encyclopaedia by asking you to use the internal links to get from one Wikipedia page to another. Depending on how hard the challenge is, it also gives you a time limit.

For example, it’s not too hard to get from the beginning of The Pacific War to the end of Sea. On the other hand, it is harder to switch from Electric Chair to HTML. Line Rider is a popular web game that has been made into games for the Nintendo DS and Wii. Though, you don’t need those consoles because you can play it right in your browser. Use your cursor to draw lines along which the little figure will move. Draw as many loops, ramps, and crazy jumps as you can think of.

The Floor Is Lava

The Floor Is Lava! is exactly what it sounds like: there is deadly lava below, and you avoid it by launching yourself toward your mouse cursor. But there are other players, and if you hit them, you bounce back. It’s hard to live, but a lot of fun! Each game doesn’t take more than a minute, but you’ll want to play over and over again. 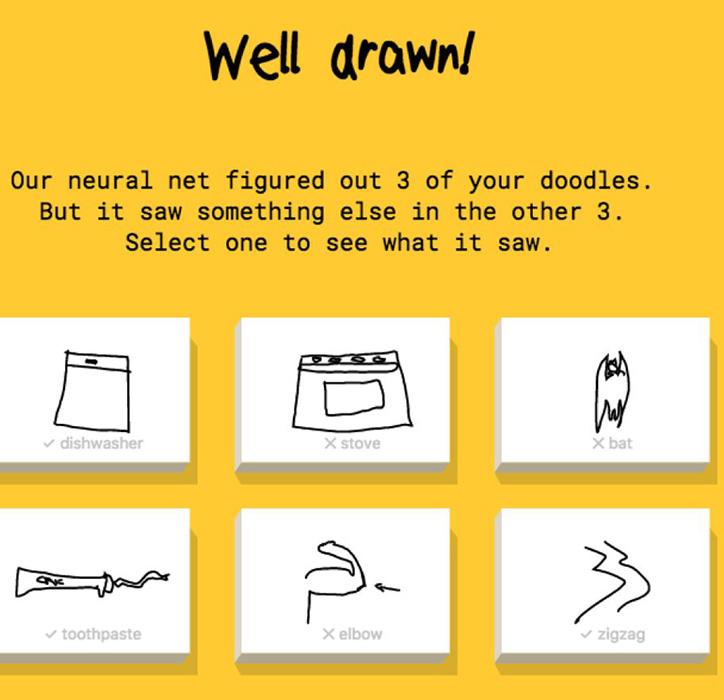 Quick, Draw! is a game that can also be used to train a neural network. You are given a word, and then you have a short time to draw it. Using machine learning, the system will try to guess what you’re drawing as you go. The machine will then learn from your drawing in the future.

Frogger is a well-known arcade game from the 1980s. There have been a lot of follow-ups to it over the years, but the first one still has a lot of charm. This web game is a copy of the one that was first made. You should fix the fact that you’ve never played Frogger. The goal is to get your frog to the other side without getting hit by cars or falling into a dangerous river. 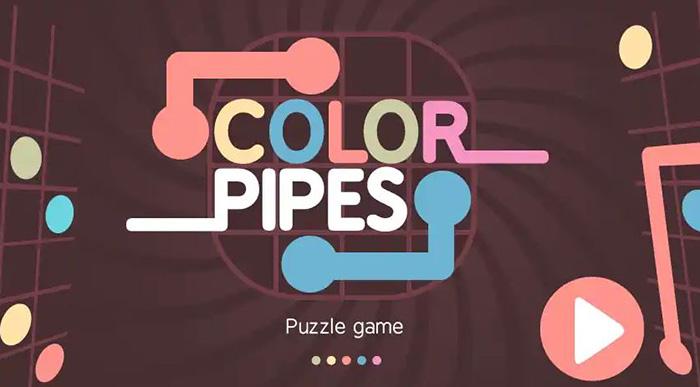 There are enough levels in Color Pipes to keep you interested for a long time. In the game, you have to draw lines between two colours that go together. Also, you need to cover the whole board. The only problem is that the move is wrong if any of the lines cross. Simple and fun to do.

The online game Slime Volleyball has been around for a long time, but it is still fun to play. You can play against either the computer or another person. You hit a ball back and forth across a net while controlling a little blob, or slime. If the ball hits the ground on your side, the other team gets a point. There are now more sports in the Slime series, but volleyball is still the best. In Cursors, your mouse pointer becomes a character, and the goal is to get out of the maze. But you’re not the only one! You and everyone else playing the game live in the same world, and some of the puzzles require you to work together.

One of the best things about Portal 2 is that each room is its own level. If you’re bored, you can drop into the game and know your objective: you must get through the room.

Use the portals placed around the facility to travel from one area to the other in an attempt to escape.

Portal 2 is highly rated and can be played solo or with a friend if you’re both looking for something to do.