Basketball is the best sport in the world, in our opinion. Basketball movies on Netflix come in handy when you’re unable to get out on the court because of terrible weather, injury, or other circumstances beyond your control.

Basketball is not only a hugely popular sport in the United States and Europe, but it is also sweeping the globe.

In countries such as China and the Philippines, sneaker culture is booming. Basketball is gaining traction in countries traditionally dominated by European football, which is encouraging.

This selection of Netflix basketball movies is perfect if you’re locked inside and need some inspiration, laughs, and giddiness in your life.

Any great athlete’s success is mostly down to their level of motivation. Those who put in the most effort will always outperform those who are naturally talented. Check out these inspiring basketball movies on Netflix for some everyday inspiration. One of Netflix’s most well-known and well-liked basketball movies. This is the story of a disinterested squad in a run-down neighborhood with no leadership or organization, and Coach Carter is the man to turn things around.

Coach Carter (the story’s star) returns to his old high school to turn his team’s fortunes around after going from 0 to hero in record time.

With each step forwards, you gain a deeper understanding of these characters, their slum surroundings, and how a great coach can impact a squad.

Coach Carter is the perfect ally for those who have just been humiliated by their trainer during a conditioning session and are in need of some consolation.

This is the documentary that finally puts an end to the age-old controversy about who was the greater player, Michael Jordan or LeBron James.

Michael Jordan, the most important basketball player in history, is explored in depth in the documentary The Last Dance.

Although Netflix’s The Last Dance isn’t a basketball movie, it’s one of the best documentaries we’ve ever watched on television.

The Last Dance takes viewers on a journey through the life and career of the most famous basketball player in history.

The vintage Air Jordans will delight sneakerheads, basketball trainers will enjoy the practice trash-talking, and those who don’t know the game will be enthralled by Jordan’s skills on the floor.

A must-see basketball movie on Netflix, The Last Dance sets you up properly to join the ongoing argument about who is the greatest player of all time. 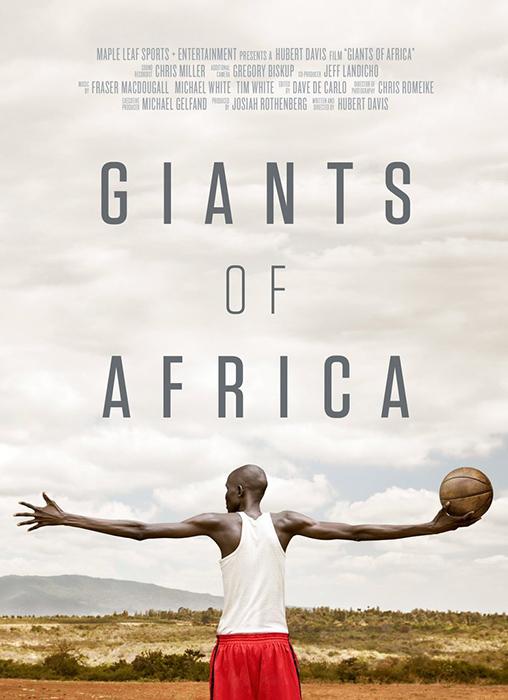 In fact, this is the true story of Masai Ujiri, better known as the Toronto Raptors’ general manager, and not one about mythical animals.

Raptors fans will always remember their historic victory over the Golden State Warriors, and while everyone gives credit to Kawhi Leonard and Kyle Lowry, it was Masai who created the squad and traded DeMar DeRozan for an ailing Kawhi.

When it comes to basketball, Masai is known for his bold transactions and his ability to put together imaginative teams on a shoestring budget.

There are many young athletes who come and go, but only a few climb to the top of the sport. For a story that will make your basketball team respect the game, their gym, and each other, Giants of Africa is a great choice.

Basketball is a game that may be coached in a variety of ways. Whereas some prefer to play slowly, looking for holes in their opponents’ defensive schemes, other teams prefer to play fast and aggressively with their players like those from Basketball or Nothing.

This is the narrative of the Navajo Nation’s Chinle basketball team, who are on a mission to defeat their opponents and become the best in the world at their sport.

Some of their neighborhoods are plagued by alcohol and drug abuse, but basketball provides a sense of independence and distraction.

To win the state title in basketball, these individuals had to overcome adversity and perseverance. In the face of adversity, their coach and key players put all of themselves into the game.

If watching this Netflix series doesn’t make you want to step up your game and compete at the highest level, you might be doing something wrong with your athletic pursuits. When it comes to creating basketball players, Canada has steadily become one of the most efficient and effective countries. On and on it goes: Steve Nash and Tristan Thompson; Andrew Wiggins and Chris Boucher; RJ Barret and Jamal Murray; Chris Boucher and RJ Barret; Kelly Olynyk and…

Canadian NBA players outnumber those from any other country, according to Forbes.com.

Before, things were different.

Hockey used to be the national sport of Canada, but that was before the Carter Effect took hold.

“The Carter Effect” is a documentary about basketball that examines the career of Raptor-wearing dunker Vince Carter — and how it impacted not only Toronto but also Canada.

You should add The Carter Effect to your Netflix queue if you’re looking for a late-night Friday movie about how a ball can transform a nation.

You can’t go wrong with Space Jam. As ludicrous as it is touching, the story of the GOAT, Michael Jordan, and Buggs Bunny teaming up to destroy an alien army in a basketball game is nothing short of amazing.

When Jordan and his pals are playing golf as usual, he finds himself in an other cartoon reality. Isn’t it strange?

There’s more to it than that.

This film, despite its obvious silliness, is a great classic and should be seen by any basketball lover. Make this movie a part of your weekend plans with a matinee showing, extra-butter popcorn, and a cup of Michael’s Secret Stuff (pun intended). After being kicked out of competition by the men’s basketball league, what do you do next? Play in the Women’s Basketball League while dressed as a lady, of course.

However, you cannot deny that Juwant to Man is one of the funniest basketball movies on Netflix.

You can enjoy Juwant to Man if you have no interest in basketball and just want a lighthearted movie to see that isn’t a love story (or is it?).

Scouts seek to uncover the next great star for their team since professional sportsmen are making more money than ever before.

Amateur tells the story of a young basketball player who becomes a star thanks to the media and a well-designed game.

While reading this on your phone, imagine yourself as a famous basketball player. Amateur is how it all begins.

Great athletes know that hard work is the only substitute for success.

You can get a different perspective on how to succeed in basketball by watching this Netflix film. 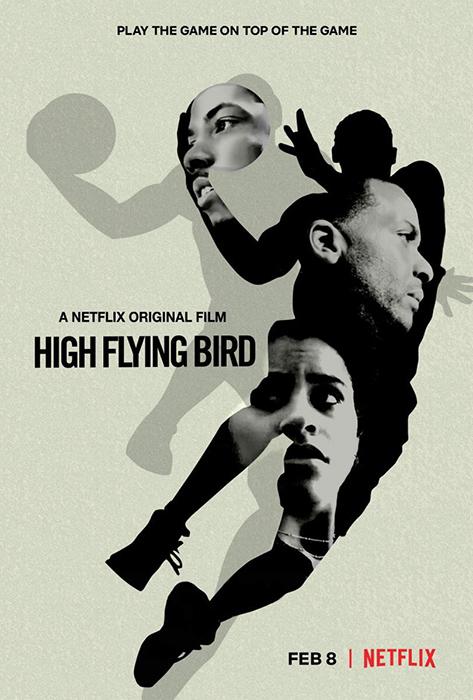 While basketball may be one of the fastest-growing sports in the world, it doesn’t mean that it isn’t also one of the most lucrative. New sneakers are being sold, deals are being signed, and hundreds of thousands of three-pointers are being made every day.

An aspiring basketball star in High Flying Bird has some trouble finding his way once the season ends. New revenue opportunities are rapidly found for him thanks to his new agent, who takes charge of his financial destiny.

Is it possible for this basketball star to rise to a level of notoriety by a combination of media exposure and a self-directed path? Check out Netflix’s High Flying Bird today.

Basketball is a sport that allows players to express themselves without restraint During a trial, there is nothing but the offense and the defense. You can see Q Ball, a Netflix documentary about basketball players who are searching for and finding freedom via the sport they love.

Kevin Durant is the executive producer of this alternative basketball film, which includes a number of prison inmates who work tirelessly to improve their game and the results of their life when they are released from prison.

For the time being, the only freedom they have is the freedom to play basketball.

Q Ball is a heartwarming basketball movie that you may watch on Netflix if you’re seeking for something positive to watch.