Psychological horror is one of the many sub-genres of horror that is known for making people think about how fragile their own minds are. It doesn’t usually need a lot of jump scares or a lot of bloody gore to be scary. Instead, it manipulates us in a way that may seem a little cruel to us. Isolation, instability, and paranoia are used to make you want to stop, but they also make you want to keep going.

The best psychological horror games are those that play on people’s fears of being helpless and having no control. Zombie games can be scary in their own way, but the hero is usually well-armed and calm, giving the player a sense of semi-empowerment against the horde. The games on this list, on the other hand, are scary because their characters are weak in the face of enemies.

At the end, there is no way to fight back. It’s possible that you’ve already lost if you can’t even trust yourself. These are the best psychological horror games for facing your darkest fears because they help you do so in a safe way. You might not think of Hellblade: Senua’s Sacrifice as a horror game at first. It’s more like dark fantasy games, like Dark Souls, so it doesn’t play that way.

Senua has psychosis, and she often hears voices that she doesn’t know are signs of a mental health problem. Something that Senua calls “the darkness” makes her think she’s being stalked.

As the player moves forward in Senua’s mission to save her lover’s soul from hell, there is always a sense of anxiety. But the psychological horror in the story comes from her being unreliable as the main character. This is why the story is scary. The voices in Senua’s head try to convince you that this battle can’t be won, even though she’s strong and has a lot of faith.

Given that the game’s main source of inspiration was Stephen King, you should already know what happens. A struggling writer goes to a sleepy town for inspiration while a sense of evil looms like dense fog rolling in.

Alan Wake is more of a thriller than a horror movie because it focuses more on the story than on cheap scares. But it still has a mysterious ride through an eerie story.

When Alan’s wife goes missing soon after he moves to Twin Peaks-like Bright Falls, a dark presence takes over and he can’t tell if what he’s seeing is real or a cruel hallucination. These twists and turns make this story crazy. It ends with a reality-shaking conclusion that is so crazy, you won’t be able to believe it. 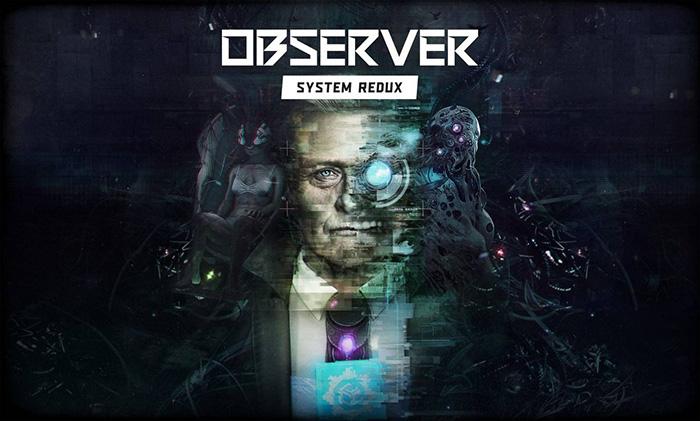 Observer is a detective story set in a dystopian world that uses smart psychological horror elements. It looks like a dark cyberpunk movie like Blade Runner or Akira. This makes it look like a vision of the world in 2084 that we can only hope never happens.

Playing as “Detective Dan Lazarski,” you can hack into the minds of victims and perpetrators, so you can use their thoughts and emotions as clues in order to solve crimes.

It’s common for these people to be troubled and deranged, and the things you see from their point of view are a little scary to say the least.

The next game on the list is called Observation by accident.

In the beginning, the game looks like another scary space story where a group of astronauts is in trouble a long way from home. But it turns out that it’s not. The unreliable narrator trope is very well done in Observation. There are a few things that make it unique and unpredictable.

When you play as S.A.M, the space station’s AI, things have been going awry and he’s lost his memories, so you play as him for the first time. You still have to do your job and help the crew, even though you might be their biggest threat. Observation ends with an emotional and mind-bending scene that answers a few questions but also makes you think about many more. People who play the game feel vulnerable. This feeling goes back to when they were young, and it goes all the way back to the beginning.

This is one of the few games where you play as a toddler. In Among the Sleep, you play as a two-year-old, when the world is big and simple things like teddy bears bring you comfort.

Among the Sleep uses the point of view of a young child to make the player feel helpless as they run away or hide under a chair from a huge monster. This game is scary and emotionally distressing at the same time, and it will leave you with a lot of questions about how people should treat each other.

From the point of view of someone who has only read Dream Daddy, Doki Doki Literature Club! is fascinating on so many levels. It’s not out of the question to wonder if the “psychological horror” game was mislabeled when you start it up and hear gentle, upbeat music and read from a text box with little pink dots.

In the game Doki Doki, you play as a boy student who is almost forced to join an all-girls literature club after school because his neighbour wants him to. A lot of things start to get a lot more chaotic in almost every way. At first, the four girls and the club look great, but things start to get a lot more chaotic almost everywhere. Doki Doki is full of surprises, and you don’t need to be a huge fan of visual novels to enjoy this genre-bending, fourth-wall-breaking good time!

Oh, and the game is free, too. 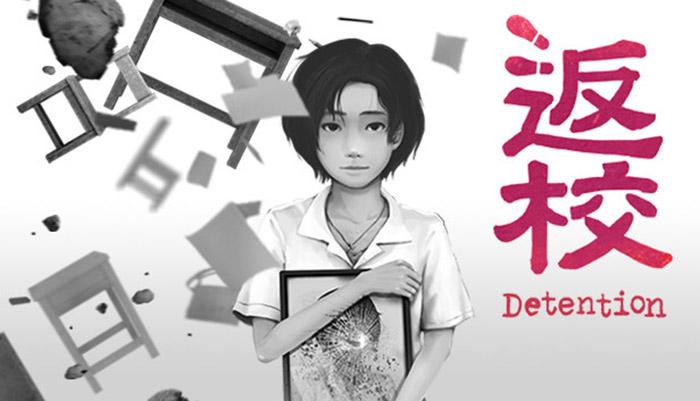 Fans and critics both thought Detention was great. This is shown by its 83 Metascore and overwhelmingly positive All Reviews score on Steam.

Layers of Fear was made by the Bloober Team, which has made a lot of psychological horror games over the last decade, like Observer, Blair Witch, and The Medium.

Layers of Fear lets players play as a troubled painter who is trying to make a masterpiece. The game isn’t for the faint-hearted, as Layers of Fear is packed with jump scares that made the game a hit with reactionary streamers.