It looks and feels a little like Age of Empires II, don’t you think? This is because 0 AD was first thought up as a total conversion mod for Age of Empires II: The Age of Kings, which came out in 2001.

Single-player and multiplayer modes can be played.

If you like Quake and Unreal Tournament, you’ll like Alien Arena. It’s a fast-paced multiplayer first-person shooter like those two games and more. Despite the fact that there are goal-based game modes, it’s mostly about “flagging” (killing your opponents). For people who like to compete, the global stats leaderboard will be right up your alley! Armagetron Advanced is a multiplayer, 3D version of Tron that you can play with other people. “Light Cycles” leave behind walls when you drive around. The goal is to get them to crash into each other before you do. You can play it in three different ways, which adds even more fun. It’s simple but fun.

When you play Battle for Wesnoth, you have to manage resources and think about how to fight. In this game, you play on a hexagonal map, and there is an RPG element because units can level up and become stronger. Even though it has simple game rules, it’s surprisingly complex.

The game also has a built-in map editor and the ability to add extra content (e.g., campaigns) through an add-on system, so you can make your own content. You can make add-ons by combining Wesnoth Markup Language and Lua. 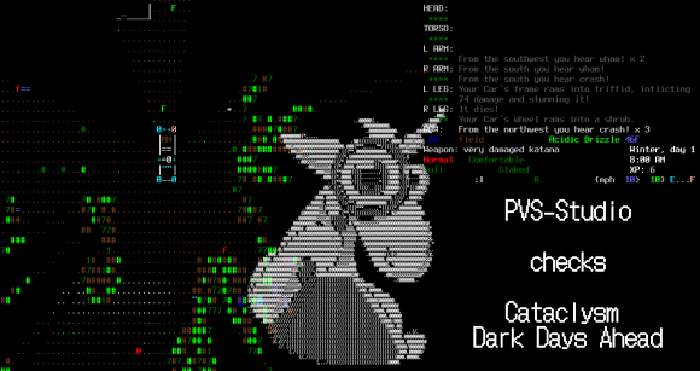 It is a turn-based open source roguelike survival game that has zombies, dungeons, and Lovecraftian monsters for you to deal with.

CDDA isn’t like most roguelikes in that it doesn’t have a specific goal for you to reach. Having a chance to live is very important. Like most survival games, you have to fight against the elements of life as well as zombies and other scary creatures. Because of that, CDDA has a lot of depth and will keep you coming back for more.

CDDA has ASCII graphics like other roguelikes, which can be hard for people who aren’t used to them. Some replacement tilesets, however, make the quest through CDDA a little more pleasant to look at, though.

It works on Windows, Mac, Linux, Android, and iOS.

The best thing about DCSS is that it still has a lot of gameplay depth that roguelike fans love, but it also makes it easier for people who aren’t very good at games to have a good time. There’s a learning curve, but it’s well worth the time and money you spend.

You can even watch other DCSS players play in real time! Cool, right?

Check out our write-up on the history of the roguelike genre to learn more about where this type of game came from!

It works on Windows, Mac, Linux, Android, and the web. You can play Endless Sky for free, and it’s made by other people. It is a remake of the now ancient game, Escape Velocity, but offers similar sandbox space trading and galaxy exploring simulation as Elite: Dangerous or Star Control. It’s been said that Endless Sky is like a small version of the huge space-MMORPG, EVE Online.

Endless Sky has a single-player campaign, side missions, ship building, and, of course, space battles.

Windows, Mac, and Linux are all platforms that the game can run on.

FreeCiv is an open source clone of Civilization II, but only because it was made in 1997. You can play in both single-player and multiplayer modes, and we think the web client is the best way to play

In FreeCiv, there’s a mode called “Longturn” that lets 250 people play at the same time every day. There’s also a “Play by Email” mode that lets you play your turns as soon as you can.

For Windows, Mac, Linux, and the Web. For free, you can make your own copy of Doom. If you want to make your own game, you can get the source code for Doom, but you can’t get the assets (like graphics and sounds). The goal of Freedoom is to make the free content part of the game that would make the game truly open source and free.

If you want to play Freedoom, you also need to download a Doom engine that works with it, like ZDoom (the best one) or Crispy Doom.

The app is available for Windows, Mac, Linux, and Android.

Sauerbraten is a Quake-like game that you can play alone or with other people. In this game, things are not very pretty. There’s a good reason for that. The goal of the game is for the level editor to be able to work in real time. This means that the game’s graphics are always simple enough to let you change the look and feel.

Sauerbraten is unique because the community can easily make levels. You’ll find some real gems in the collection. So there’s no reason not to try making this hit map for the game. 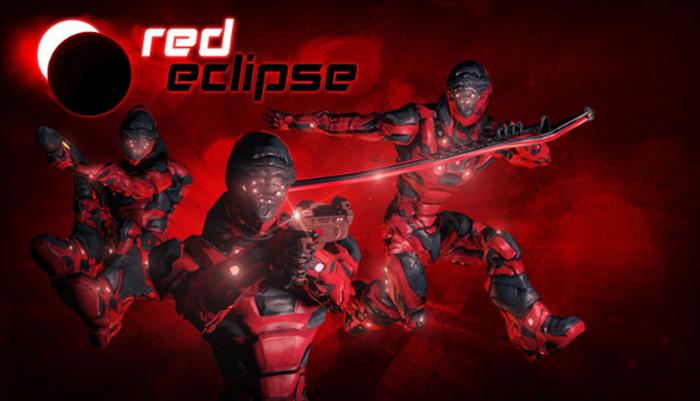 Red Eclipse is a new version of Sauerbraten that adds parkour mechanics to the original game, making it more fun to play. You still have the in-game level editor, but Red Eclipse has better graphics and a more Quake III Arena-like feel. “Arena shooter with parkour” is how the developers describe it. That sounds good to you, so try out Red Eclipse.

Everyone loves Mario Kart. A lot of other people have tried to make similar games on other platforms. Most people don’t know about this Open Source game that makes kart racing even better.

People who play this game’s “Mascot Kingdom” setting know the name “Tux.” This is the Linux penguin mascot. There’s a whole story about a bad guy named Nolok and a lot of other people, each of them a mascot for an Open Source project.

This game isn’t a copy of Mario Kart, as the developers point out. It’s worth playing for Mario Kart fans who want to try something new.