In the past 10 years, arcades have been going out of business. That doesn’t mean they’re gone, but larger chains and “barcades” have pushed the pure arcade out of the way. A pinball machine is more likely to be in a novelty shop than in an arcade. The arcade is still remembered by many people.

Even though the classics’ best days are too long ago for younger gamers to remember, they are still known. Some titles are so well-known that people still talk about them today. Pac-Man is still known by gamers who play the biggest new game. But this brings up a question: what is the best old arcade game? 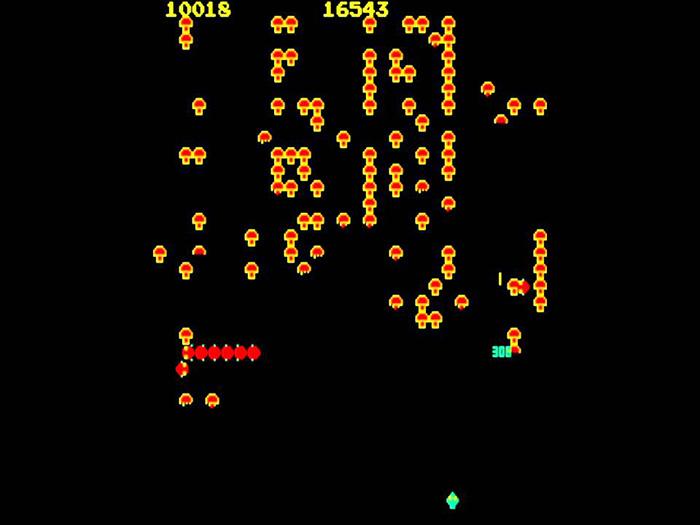 Centipede is one of the most famous shooting games from the 1980s. It was made by Atari and came out in 1981. A bug at the bottom of the screen was moved around with a trackball. The goal was to shoot darts at a big centipede that would move toward the player and kill it. Space Invaders was a big influence on the game, and a song by the Pretenders was partly about it. (according to Vice).

The most important thing about Centipede was undoubtedly how many women played it (per High Scoore Esports). People say it was one of the first games that a lot of women played, and Dona Bailey and Ed Logg, who made it, said it was “gender-neutral.” Some have said that this was because of the game’s idea or its pastel colours. Either way, Centipede was a success for Atari and was followed up by a sequel and tons of unlicensed clones.

Like Street Fighter, the second game in this fighting series was the most popular. Mortal Kombat II, on the other hand, was an improvement over the first game. It added more bloody deaths and new things, like the ability to make friends. It also added to the mythology of the series by adding new characters and stories, something that other serialised game franchises would do.

But it’s clear that the violence in Mortal Kombat was the game’s lasting legacy. Even though the game got good reviews, worries about how it would work on consoles led the U.S. Congress to look into violence in video games. This led to the creation of the ESRB and new rules about buying video games. Even though gaming had to be regulated at some point, it’s strange to look back at old Mortal Kombat games that aren’t as violent as the ones made today. Asteroids was another space shooter that was popular during the Golden Age of Arcade Games. It came out in 1979, and it had a unique look because it was made with vector graphics. It also had a map that went all the way around and two kinds of threats: asteroids and flying saucers.

It was based on Spacewar, which was one of the first video games. The people who made it say that its success came from combining ideas from it and Space Invaders. In fact, Asteroids went on to sell more copies in the west than Invaders and become Atari’s biggest hit. Two more games came out after it: Asteroids Deluxe, which came out two years later, and Blasteroids, which came out in 1987 and used raster graphics instead.

Mario made his first appearance in Donkey Kong, which was made by Nintendo. Even though it doesn’t get as much attention as Super Mario Bros. when it comes to modern Nintendo games, it may be their most important game. The hit game about a construction site gave rise to the platformer genre, which is one of the most famous types of video games. This doesn’t even talk about how Mario got started.

Everything 80s Podcast says that the game was first pitched as a Popeye-licensed game, but the licence couldn’t be gotten. Mario’s franchise went in a different direction because of Popeye. People often play the character in different roles. After all, Mario has a lot of great games that aren’t platformers. But Donkey Kong was the foundation on which a huge industry grew. Virtua Fighter is another fighting game from the mid-1990s. It may be Sega’s biggest arcade hit. Given how many great games and franchises Sega has, that’s a big deal. Virtua Fighter was the first 3D fighter game. It was made by Yu Suzuki, who is known as Sega’s Miyamoto. Even though the models look simple now, the wireframes that were used to make the fighters were impressive.

Another great thing about Virtua Fighter was that it was based on real-life martial arts. The cast of Virtua Fighter used motion capture, which is different from Street Fighter, which says that the characters fight in real-world ways. This was Suzuki’s idea for a real-life fighting simulation, and it influenced how 3D fighters work today. Even though Virtua Fighter 5: Ultimate Showdown just came out, it looks like Virtua Fighter will always be in Tekken’s shadow.

Defender is not the first game that comes to mind when most people think of classic arcade games, but it is one of gaming’s unsung heroes. Eugene Jarvis, a pinball engineer, worked with Williams Electronics to make this game, which came out in 1981. Game Developer says that even though it was his first game, he got ideas from other popular space shooters. Even though it wasn’t the first game to use horizontal scrolling, it made the technology standard.

Even though games like Galaga are popular, when gamers think of a classic shooter, they think of a side-scrolling game. This is the effect of Defender. It is thought to be hard, and the first contest in Twin Galaxies was about it. Twin Galaxies is known as the place where video game records, which are similar to speedruns, began. Defender has had a large impact. 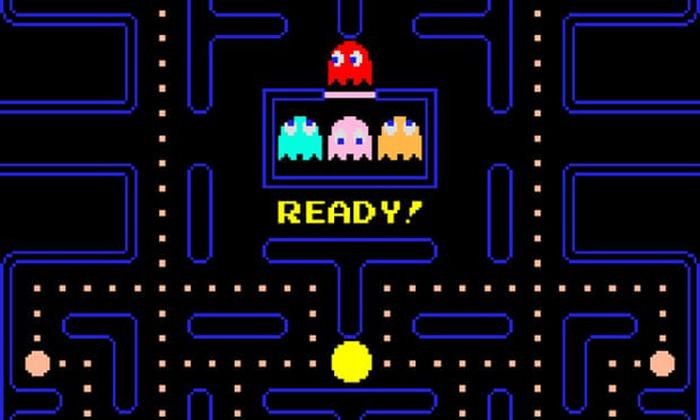 Now, it’s possible that you’ve heard something about Pac-Man before, but you can’t quite remember what it was. Just kidding, Pac-Man is the most well-known arcade game of all time. But if you really can’t remember what Pac-Man is, let us help you out! It’s a maze game where you control a yellow puck-like thing that has to eat all the yellow dots in the maze before it gets eaten by ghosts that float around. Simple enough, but it’s hard to stop!

Gediminas Taraseviius from the Lithuanian Game Developers’ Association (Lietuvos aidim Krj Asociacija) was kind enough to answer a couple of our questions about video and arcade games, which made this article even better.

Now, we heard through the grapevine that this Association was in charge of Global Game Jam in Lithuania. We asked Gediminas to tell us more about what happened because you might be hearing about it for the first time.

“Global Game Jam is an international event for game developers and fans where people make video games based on a theme that is announced before the event starts. Before that, the topic is kept secret, so the participants won’t know what it is until the event. The contestants are given 48 hours to make a game from scratch, which is likely the most fun and challenging part of the event. Since there isn’t a lot of time, the developers have to make up for it by being as creative as possible and coming up with new ways to make it happen.

Sounds like fun, doesn’t it? If you want to learn more about Global Game Jam, here is a link to their page. Anyone from anywhere in the world can use it.