The best detective games for PS4 – Detective games are some of the most enjoyable games you can play on your PS4 (and PS5). In recent years, detective games have been so popular because they give players the feeling of catching a criminal by finding clues, using interrogation techniques, and then putting it all together. We’ll tell you what the best PS4 detective games are. We’ll start with five games and update the list every few months (or whenever more good detective games come out). 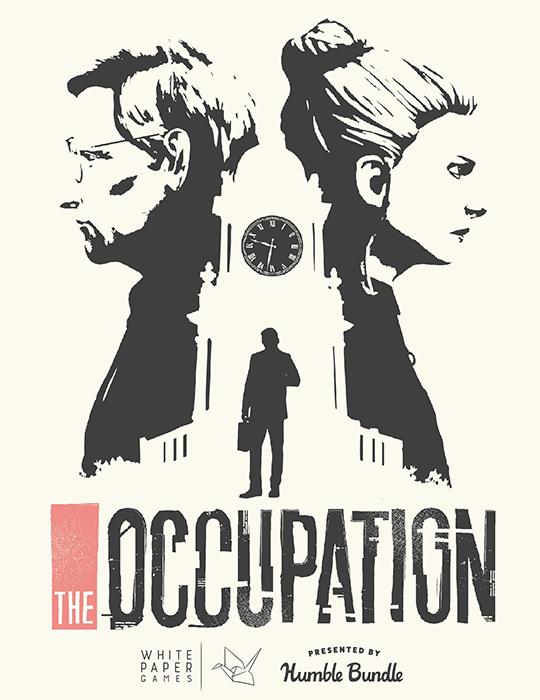 The Occupation takes place in the North West of England in 1987. Players take on the role of an investigative reporter who is looking into a mysterious corporation that wants to get rid of a number of laws that protect civil liberties.

Before blaming the bigwigs behind this conspiracy, though, you need enough proof to back up your claims, and The Occupation really shines in this area.

Players can look through files in offices to find evidence, sneak into off-limits areas through air vents, and hack computers to get useful information that can be used in the final interview with the people in charge.

But the catch is that time doesn’t stop, and people will still do their own things and stick to their own schedules. This means you have to plan a lot more carefully. The Occupation is well worth what you pay to see it (and especially now that a raft of patches have fixed many of the issues that were present at release).

As a private eye in the 1920s, players are sent to the mysteriously half-submerged eastern US city of Oakmont to find out what’s going on with the grisly murders and cult-like behaviour of many of its residents.

The Sinking City has a huge open world for players to explore, a reworked combat system that has gotten a lot better since it came out, and a lot of thick Lovecraftian dread and horror. It’s an easy recommendation for anyone who likes to solve mysteries and is interested in Eldritch horror.

Return of the Obra Dinn

Using the Momento Mori, a magical compass that lets you go back into the memories of the dead, you can try to figure out not only who the crew members are based on records, notes, and conversations you have heard, but also how they died.

Where Return of the Obra Dinn really shines, though, is in how it gives players a lot of freedom in deciding who each crew member is and what will happen to them, putting a real emphasis on logically based investigation in the process. Add a beautiful 1-bit retro look that makes Return of the Obra Dinn stand out from everything else on the market, and you’ve got a winner.

Judgment is a spin-off of the famous Yakuza series. Players take on the role of Takayuki Yagami, a former high-flying lawyer whose acquittal of a murderer leads to the killer brutally killing again. Yagami then starts his own detective agency to go after the bad people who live in Kamurocho. Even though Judgment is similar to the main Yakuza games in many ways, especially when it comes to combat, minigames, and the balance of funny and serious tones, it has a lot of new features that make it feel much more like an investigation.

During his investigation, Yagami will have to talk to witnesses and suspects. He will have to use different dialogue options to find out what they know (or don’t know), do forensic searches, follow suspects, and use evidence to prove who did it. Judgment is definitely more action-packed than many of the other games on this list, but its setting in Tokyo and the way it lets you solve crimes make it impossible to put down. Even though Rockstar’s L.A. Noire has been out for a while on the PS3, its remastering on the PS4 has made it available to a whole new group of people. L.A. Noire is a violent crime thriller set in Hollywood’s Golden Age after World War II. Players take on the role of LAPD detective Cole Phelps, an ambitious detective who is slowly peeling away Hollywood’s glitz and glamour to find its seedy side.

L.A. Noire is on this list because it is the only game on the market right now that shows post-war Los Angeles in such a vivid way. It combines third-person driving, shooting, finding clues, and deep interrogation. The PS4 Pro version of L.A. Noire supports 4K resolution, which makes the game look better than it ever has. It has photo-realistic faces, detailed environments, and a great feel of the time.

If you can look past Murdered: Soul Suspect’s rough edges, you’ll find a lot to like in its dark and haunting story of a detective trying to get justice from beyond the grave. In Murdered: Soul Suspect, one of the most unique detective games out there, players try to solve their own murder from the afterlife by affecting people and places in the real world.

Set in modern-day Salem, which is a creepy place for a supernatural detective story, players must take control of the living to read their minds, find new clues, and even talk to the dead in order to move the story forward. Murdered: Soul Suspect is a very fun detective story for people who want to be detectives and like their cases to have a touch of the supernatural to them. 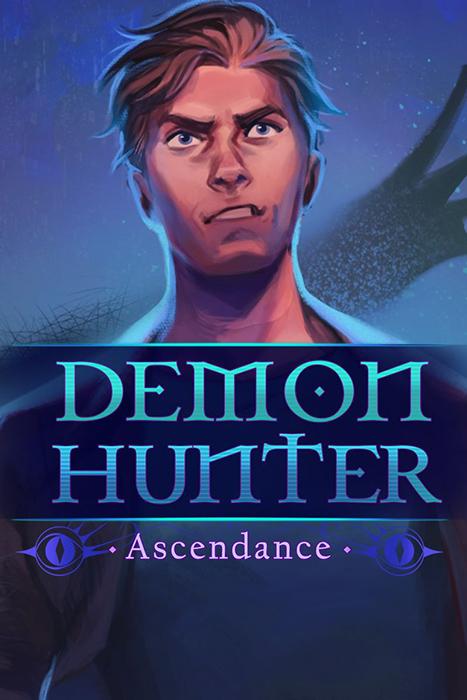 After another day of investigating, you fall into your chair. The phone rings just as you start to get lost in the glow of the TV screen. The curator of the museum needs your help to find a missing tourist. You laugh when he warns you about strange things happening, because that’s what Demon Hunters are for.

Start an exciting journey to find the deserted Clifford Castle and find out what happened there. Our heroes, adventurer Jack and his loyal dog Butch, go on an exciting quest to find an abandoned castle where the Clifford family disappeared years ago. From its dark dungeons to its tallest towers, everything about the castle is mysterious. As our heroes explore new rooms, they will learn interesting things about the Clifford family, meet the strange people who live there, and find out the castle’s secrets. Features: * Explore more than 80 levels in the abandoned Clifford Castle * 8 different locations, each with its own unique features and challenges * Dynamic boss fights * Play as both Jack and his loyal dog Butch