Putting on a head-mounted display (HMD), like an HTC Vive, Oculus Rift, or Windows Mixed Reality (WMR), is always a lesson in immersion, no matter which one you use. You feel like you’re in the game, and the motion controllers make that feeling even stronger. What about games in which you fly? In that case, a good Hands On Throttle-and-Stick (HOTAS) controller will make you feel like you’re in a cockpit or cabin. Here are the best virtual reality (VR) games that work with this kind of system.

House of the Dying Sun 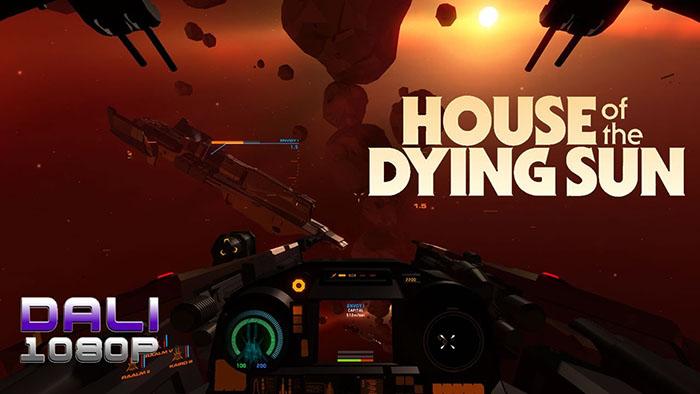 Even though HOTAS controllers are not officially supported, many players have been able to use House of the Dying Sun (about $20) to make them work. You are one of the best pilots the Empire has to offer, and it’s up to you to make a last stand against those who threaten your rule.

Your ship can be fully upgraded, you can get help from a fleet that you can also command, and you have to get through 14 scenarios before the game gets harder. House of the Dying Sun is officially compatible with HTC Vive and Oculus Rift, and WMR should work fine since it is integrated with SteamVR.

DCS World is a free game with paid add-ons that tries to make a flight simulator that feels really real and spans decades. Fly the TF-51 Mustang from World War II, the A-10C Warthog from today, and just about everything else. There are millions of miles of land below your plane, and you can also fly hundreds of missions at the same time.

Yes, there is a lot of paid DLC to get to the really good stuff, but the base game is still worth trying if you have a HOTAS controller. Officially, DCS World works with HTC Vive and Oculus Rift. It also seems to work with WMR thanks to SteamVR. Elite Dangerous, which costs about $30, is the best space flight simulator in terms of size. Every player starts with a small ship and not much money, and it’s up to them to make it big, either offline or online in a galaxy full of real players.

Explore, mine, smuggle, trade, improve, fight, move around, and take in Elite Dangerous as a living, breathing thing. How you make money and which new ships you buy and outfit are really up to you. Officially, HTC Vive and Oculus Rift are supported, and WMR works with SteamVR.

Players say that Vector 36, which costs about $25, is hard to learn, but once you figure it out, it’s a lot of fun. Mars has been changed to be more like Earth, and the best thing to do there is race a Skimmer against other Martians.

You can change everything about your Skimmer, and there are many different tracks and types of races to finish. Officially, Vector 36 is available for Oculus Rift and HTC Vive, but it doesn’t seem to work with WMR. 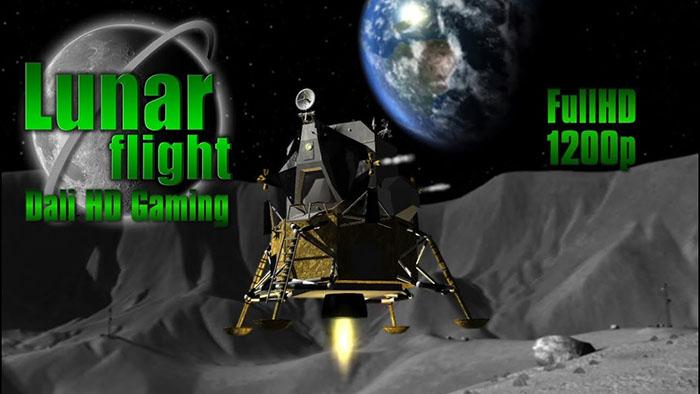 Lunar Flight is a no-brainer, since you can see a HOTAS controller inside the cockpit of your lunar module. It costs about $15. Slowly, people are moving to the moon, and you have the tough job of delivering supplies between bases, looking for lost equipment, and taking survey data at remote labs in your small lander.

As you get better, you’ll be able to buy upgrades for your lander, and when you think you’re ready, you can go into a mode where you fight other people who also think they’re good at lander. Lunar Flight is officially available for HTC Vive and Oculus Rift, and it should also work with WMR.

The Thrustmaster T.16000M HOTAS is a great entry-level choice for people who want more accuracy, flexibility, and customization than what standard computer gear can offer. With a tonne of programmable buttons and hat switches between the stick and throttle, you’ll feel much more in control of your plane than with a standard gaming controller or mouse and keyboard.

The T.16000M has a few features that make it stand out from the rest. The stick can be used by either hand because all of the buttons are in the middle and on both sides of the stick. There is also a rotary knob on the throttle, which makes it easy to change the trim while flying. The T.16000M can also move along the Z-axis, which is a plus at this price.

If you’re already dedicated to flight controllers and flight simulation, the Logitech X56 is an amazing system offering a sleek design, great precision, a plethora of programmable inputs, and easy to use software.

It is better than the competition because of how precise it is and how many ways there are to enter information. Both the stick and the throttle have a ton of programmable hats, triggers, joysticks, rotaries, switches, and dials, which make this system especially great for space and combat simulators. The X56 is easy to control, and the stick and throttle are much more precise and accurate than those on other systems. You can change how tight the stick and throttle are by using the different springs that come with the stick.

The X56’s weight is one thing that doesn’t work for it. The bases are too light compared to how tight the stick and throttle are. If you don’t have rubber grips or a way to mount the X56, it will move around a lot on your desk.

The Thrustmaster HOTAS Warthog is the best choice if you want a high-end, ultra-realistic, and fully immersive HOTAS, especially for combat simulation. The Warthog is a replica system licenced by the U.S. Air Force. It is an exact copy of the stick and throttle used in the real A-10C attack aircraft. The result is a system with amazing quality, accuracy, and feel all over.

The Warthog is very well made. It weighs more than 15 pounds and has solid metal bases, metal housing, strong materials, and detailed input labels everywhere. It makes low-cost systems feel like toys, both in terms of how they work and how much they cost.

The Warthog has all the buttons, switches, hats, rotaries, rudders, and joysticks you could want, just like other high-end HOTAS systems.