Here are ten of our favorite spiritual movies that we think may be helpful to you on your awakening path! To help you decide which of these movies to see, we’ve included some reviews and highlighted the most important topics in each one. Put on your seatbelt and prepare to be enlightened by these reviews of spiritual films… 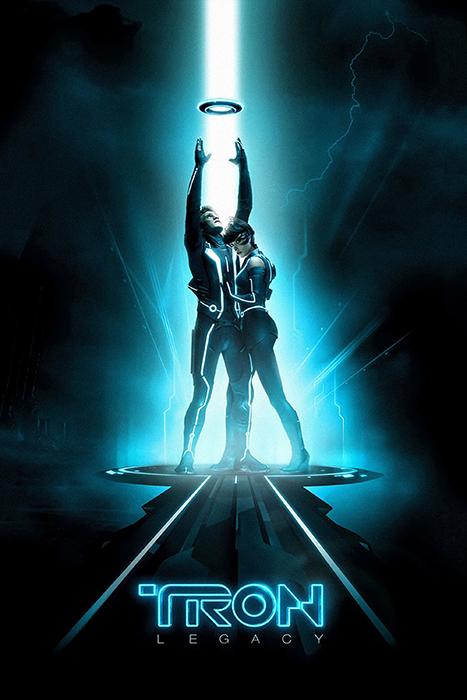 Innocence, Mighty Companions, Mind Splitting, Discovering One’s True Identity, and Miracles are some of the various themes explored throughout the novel.

As a compelling demonstration, this film shows how only by retracing the ego’s journey back to its source can it be completely dissolved.

Video game developer Kevin Flynn is convinced that he has developed a virtual reality and is trapped in it. Sam, Kevin’s son, is searching for his father in a digital world that has degenerated into competition, hatred, and death twenty years after Kevin’s death.

Awakening is the realization that love transcends the boundaries of the physical world. The ego’s mental system of separation is held in place by its identification with the body (wrong-mindedness in ACIM). This film plunges the viewer into the void.

Evelyn’s heart’s desire is to heal and transform the planet. Her spouse, Will (Johnny Depp), is a top scientist in the field of artificial intelligence and wants to learn more about the human mind (A.I.). Despite the fact that anti-technology radicals have poisoned Will, he and Evelyn remain one in spirit, despite the fact that Will is no longer physically present.

Some amazing teaching films from mystic and author David Hoffmeister, author of The Movie Watcher’s Guide to Enlightenment are also included here. If you’re a fan of spiritual teachings and movies, this is the perfect combination! Forgiveness is a theme that recurs throughout the book, as well as the themes of awakening and holy relationship.

Your true self-identity dates back to the beginning of time. As time is a notion, it was created to quantify and so “realize” the illusion of man’s existence. Thought and the belief in (and necessity for) a corporeal identity hold matter together.

Beliefs and thoughts are the only things keeping you from experiencing ultimate freedom and self-awareness. In the spiritual path, all obstacles slip away since “nothing real can be threatened;” who you are can’t be killed.

In the beginning, it appears that Lucy (Scarlett Johansson) is in the worst possible predicament. After having a drug package surgically inserted in her stomach, she experiences a total transcendence from human consciousness to pure awareness when the drugs begin to flow out of her stomach.

Her desire to hang onto everything in this world fades away as soon as she is ready to let it all go.

The world was staged and staged by the ego, and the ego was the producer and director. An extensive cast and crew were employed, as well as multiple sets and events that were staged on a time-repeat. For the sake of the show’s survival, it relied on drama, repetition, diversion, and deception. In order for it to continue to appear as if it were real, it had to be accepted as such.

#6: Eternal Sunshine of the Spotless Mind Movies like “Eternal Sunshine of the Spotless Mind” explore themes such as memory erasure, acceptance, and forgiving oneself. The ego believes that the memories are the love, while love transcends all perceptual memories. Eternal love burns bright in an impenetrable, divine intellect in the light that shines beyond all perceptions of memory.

In the end, there is a surrender to the divine eraser of past connections and meaningless inner ideas, and just a recognition of seeing the Self anew is left. Staying in the moment, all connections reflect the innocence and purity that surpasses the falsehoods of the ego. The holy relationship arises as a witness to the grandeur of God and true love when it is freed from specialness.

Clementine has a surgery to remove the memory of her ex-boyfriend after their relationship ends.

There is only one of you out there. Take back control of your thoughts and free yourself from a world of restrictions and anxiety. It is impossible to escape the matrix, as it encompasses everything you see and hear.

It’s possible you could be dreaming and not even know it. It’s hard to discern the difference between a dream and reality, but what if you could not? Our seeming digital “person” is actually the projection of our own mental construct, known as “ego,” into this virtual world. There are a lot of erroneous assumptions about defense and attack in the matrix.

No one knows what the matrix is. Find out on your own, or have someone guide you in that direction.

Subscribers to Master Pops can watch a short film with David’s commentary on the Matrix Trilogy. You can join here! 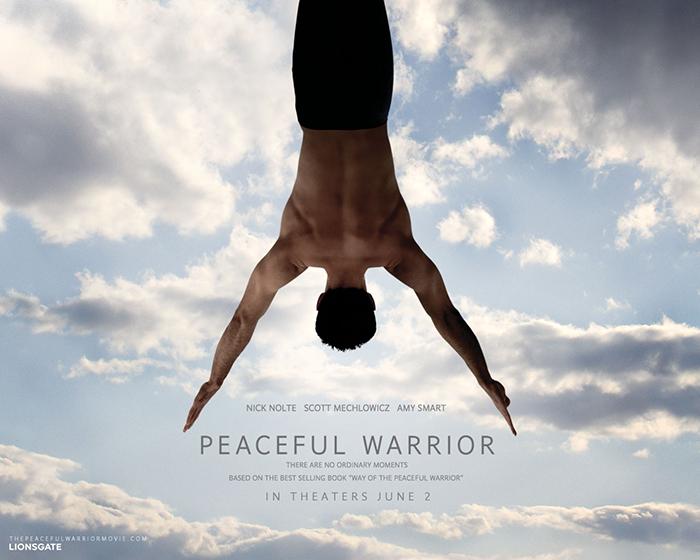 The film tells the story of Dan Millman, a young man who encounters an unlikely spiritual teacher and through a quick awakening that requires him to face and release his ego while relying on the inner power and focus that can only be discovered in the here and now. A masterwork in showing where actual healing rests, this film demonstrates that all illness is a result of erroneous judgment and perception. Embrace the strength and simplicity of pursuing one goal at a time.

When you watch The Island, you’ll see the awakening process from a misled condition to the realization that what you thought was life isn’t truly it at all. In this sci-fi action, a civilization of men and women who have been mislead from birth must find out who they really are.

It portrays the ego’s urge to establish a secure haven, and the Spirit’s invitation to spread love to everyone by diving deep into the mind and activating “the master switch” that dismantles the ego’s illusion and frees everyone. Is this movie the answer to your prayers if you’ve ever prayed that spiritual enlightenment could be funny? As time moves forward, the past appears to repeat itself. It’s futile to try and obtain something back from others in order to fill the gaping hole within of us. And it seems as if there is no way out of this abyss.

Awakening that yearning gives the world a new meaning. Instead of focusing on escape, we simply want to extend and give love to everyone we come into contact with. ” And with this shift in focus comes a new way of seeing the world, till we can finally declare “I love you” with genuine sincerity.

Seeing this film will offer you an incredible insight into the power of true forgiveness and how it can free you from all your anguish and suffering. Chris Kelvin (George Clooney) is a psychologist who investigates unexplained phenomena on an isolated research station orbiting the planet Solaris.. All that appears to be happening is actually a reflection of his own ideas. Solaris acts as a catalyst for Chris’s repressed feelings of remorse and dread regarding his wife’s suicide. When Chris understands what he’s done, he goes through a thorough forgiveness process to bring back the consciousness of Love to his mind.

Solaris is a symbol of abstract love, light, and oneness. In Oneness, there is no sense of self-identity. Because there are no “people” in heaven, the ego is annihilated. Chris feels like he’s about to be obliterated as the spaceship nears Solaris. He collapses to the floor in the midst of a tense scene. Even if the ego is afraid of surrendering to the Light in the mind, as we continue to yield into the Light, a sense of True Love replaces fear.