If you couldn’t get enough of Risk of Rain 2’s co-op Roguelite, here are ten more titles to keep you entertained.

Action rogue-lite lovers have flocked to Risk of Rain 2, which has enthralled both new and seasoned gamers alike. Recent years have seen an increase in the number of people interested in action-rogue-lite and roguelike games, as well as titles that entirely reinterpret the genre’s essential design. Of course, no game can keep us entertained indefinitely, so if you’re looking for an action roguelike that isn’t Risk of Rain 2, these games are good alternatives.

Aside from Risk of Rain 2’s approach, the games on this list are all roguelikes, or rogue-lite games, with a considerable lot of action and significant effort put into them.

Enter the Gungeon is an excellent pick for roguelike and pixel art aficionados alike. Don’t be fooled by the game’s adorable art style; it’s brutal in throwing you into perilous circumstances. It’s hard to tell if it’s a smart idea to enter a new location because the maps are so huge and unexpected. It also has several strange bosses, although they’re more humorous than those in Risk of Rain 2.

Enter the Gungeon is a must-play for fans of the action-adventure genre. It’s both entertaining and tough.

Enter The Gungeon takes things to the extreme in a roguelite top-down shooter similar to this one. SYNTHETIK has a class system and a wide variety of weapons and items to choose from as the player progresses through the game’s levels.

SYNTHETIK is a great choice if you’re looking for a challenging game that doesn’t make you feel like you’re being unfairly challenged. Including a sniper gun that deals extra damage if you hit a 360-degree shot shows it doesn’t take itself too seriously. 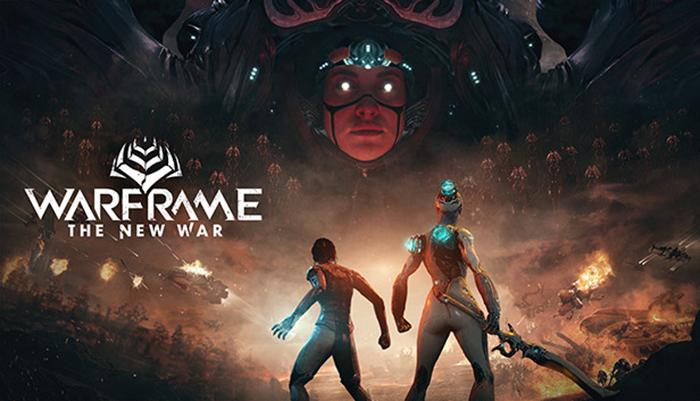 Over the years, Warframe has expanded tremendously, garnering a massive fan base. There are many similarities between Warframe and Risk of Rain 2, which means that fans of the game will find something to enjoy here. Those who enjoyed Risk of Rain 2 will recognize the fast-paced action, outrageous class skills, and abundance of loot to be found in this game.

If you’ve played Risk of Rain 2, you’ll feel right at home in this one, even if the story is a bit more linear and the maps aren’t quite as random.

The roguelike Dead Cells does a lot with a little. As a result, the player is encouraged to work hard for upgrades, but also not get too attached to them, as there is no guarantee that they will receive them again when they die. Risk of Rain 2’s medieval atmosphere may turn off some players, but it actually enhances the game’s frantic speed. Dead Cells’ weapons and goods, like those found in Risk of Rain 2, are weird and unusual, making the game even more enjoyable.

Risk of Rain 2 fans should give Dead Cells a shot, even if it is a single-player only game. It is well worth it. 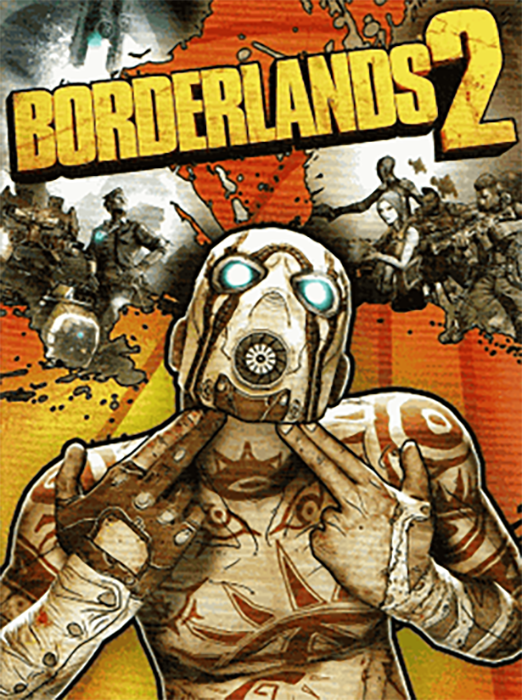 Borderlands 2 will always remain one of the best shooter games with a plethora of insane weapons, equipment, and class loadouts. There are a number of similarities between Borderlands 2 and Risk of Rain 2, despite both being first-person shooters with linear plots. No matter how similar the visuals are to Risk of Rain 2, it’s impossible to deny that Borderlands 2 is a must-play for any fan.

Even while the Borderlands 2 boss fights are smaller than the ones in Risk of Rain 2, the introductions they receive make them feel just as powerful, if not more powerful.

5 The Binding Of Isaac: Rebirth

In the eyes of roguelike fans, The Binding of Isaac: Rebirth is the pinnacle of what makes a great roguelike title. While the gaming style is more arcade-like, the overall challenge is not diminished. There are hundreds of items to pick up, some of which may impair your construct, as well as numerous levels with procedurally generated rooms filled with a wide variety of foes.

As a roguelike classic, this game is a must-have for fans of Risk of Rain 2. Most people would point to Rogue Legacy as the game that really got the roguelike genre off to a hot start. Metroidvania mechanics were used to great use in Rogue Legacy by introducing new mechanisms like randomized levels and characters from the same family, all of which had their own set of idiosyncrasies to play through.

If you want to play the game that revolutionized modern roguelikes and inspired countless others, then this is the game for you.

Risk of Rain 2 aficionados are likely to be confused by this post, since Slay the Spire is a card game and the two games share almost little in common. In Slay the Spire, the rogue-lite mechanics are well integrated, making each playthrough unique. Slay the Spire’s goods and bosses aren’t the same every time, so lovers of Risk of Rain 2 and card games will undoubtedly appreciate the game.

You may not be a fan of card games, but this one in particular has a lot to offer. As a result, if you’ve been on the fence about picking it up, now is the time. If you’re looking for a rogue-lite game that’s different from the norm, check out Noita. It’s all about customizing your toolkit and making use of the world around you.

You play as a wizard in Noita, using magical wands. It is also possible to alter these wands by changing their spells. When the ground is covered in flammable oil, using a fire-starting spell is significantly more stunning than when it is not.

Anyone who enjoys Risk of Rain 2 should definitely support the game if they end up like it when it is in early access.

Hades is an isometric roguelike that packs a powerful punch in terms of plot, graphics, sound, and voice acting. This is a pinnacle roguelike experience, which is all the more remarkable given the game’s early access status. Anyone who like roguelikes, including lovers of Risk of Rain 2, should give this one a shot.