There have been a lot of great video games made about World War II. We’ve got you covered if you’re looking for a new game based on this historical war. This list has twenty World War II games that are not ranked but that we think you should check out. There are FPS, RTS, and vehicle-based games in the mix. Also, there are some early access games and even a few bonus games that you might want to check out down below. Easy Red 2 is a game that is often forgotten but deserves more praise because it is true to history and has huge maps. During a German glider invasion, the game takes place in a number of places, from the beaches of Anzio in Italy to the Greek island of Kos. Players aren’t rewarded for how many enemies they kill, but for how well they plan and use their skills to stay alive. Even more impressive? One person made this game.

Call of Duty WWII was released by Sledgehammer Games, which was a big deal at the time. Call of Duty was known for a long time for its World War II games. As the franchise grew, new spin-off series came out that focused on other time periods, but Sledgehammer Games went back to the IP’s roots. In Call of Duty: WWII, players followed the 1st Infantry Division through different battles in history, similar to how Operation Overlord worked. The gameplay was intense, and the controls were mostly the same as in more recent Call of Duty games, but there were a few changes. There are more times when you have to be sneaky, and your health doesn’t come back. Players had to find health kits to heal their characters if they got hurt in the game. It’s a good addition to the series, and it’s one of the more recent games. 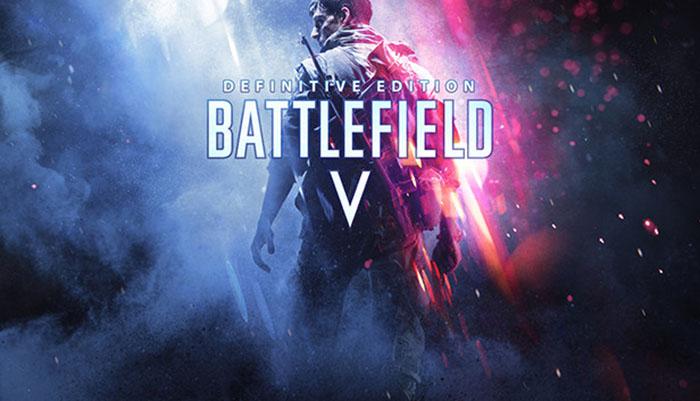 Battlefield V was the next Battlefield game from EA DICE, and it came out not long after Call of Duty: WWII. This game was also about World War II, and it had a lot of over-the-top action as you fought in different places and against different characters. The title was divided into episodes or chapters, each of which took place in a different year, place, and battle. As you go through different important parts of the war, the developers hope to give you some in-depth war stories about what soldiers went through while fighting for their country in the chaos and mayhem. This game wasn’t just about the story, though. It also put a lot of emphasis on the multiplayer aspect, where players could take part in different skirmishes or game modes with different goals.

Medal of Honor Above and Beyond

Medal of Honor was also a popular game over the years, but it didn’t do as well as games like Battlefield and Call of Duty. After 2012, there wasn’t much new music for a while. Medal of Honor: Above and Beyond, made by Respawn Entertainment, was the first new game in the series to come out. It came out in 2020. This was a different kind of game, too, because it was made with virtual reality in mind. So, as you went through the war as an OSS agent, this was a very action-packed game with some over-the-top parts. In the game’s story, players go through all kinds of tense battles, whether they’re on the ground throwing back grenades, laying down firepower, fighting in the air, or even at sea. If you have a VR headset that works with this game, you should check it out. 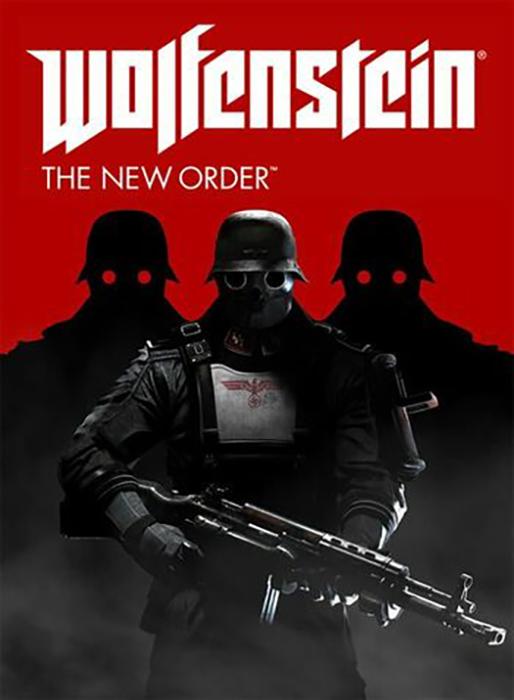 As a WWII video game series, the Wolfenstein franchise is very popular. But in 2014, the game got a little bit of a fresh start. This game took place in an alternate history where the Nazis won World War II. So, players took on the role of William Blazkowicz, a war veteran who joined a resistance group to help get rid of the Nazis and set up a new government. The game was made by MachineGames, and it was very action-packed. Players not only had to fight the Nazi party with a variety of weapons, but they also had to fight a variety of mechanical beasts. This first-person shooter game was so popular that a sequel, Wolfenstein II: The New Colossus, came out in 2017.

Hearts of Iron is a series of grand strategy war games. Most of the games in the series are about World War II. Players take charge of a country and try to get it through World War II. They do this by building up their army by adding things like mobile warfare, more firepower, battle plans, and attacks, to name just a few. Then, you fight battles in different countries while you keep an eye on your different productions and units on the field. If you like strategy games, there are a lot of them to choose from. The most recent one is Hearts of Iron IV, which came out in 2016 and has quite a few expansions that add to the gameplay. Company of Heroes came out in 2006, and a follow-up game came out in 2013. Both games are pretty well-liked, but when people are looking for real-time strategy games to play, they tend to recommend the second one more. This game is all about the Eastern Front, where we see a number of operations and battles. When it was made by Relic Entertainment, there was a bit of focus on a few things that put players in battle in different ways. For example, the people who made this game used something they called “TrueSight,” which helped give a more accurate picture of what soldiers could and couldn’t see in different situations or against different types of enemies. In the same way, there were weather conditions that players had to be aware of because they could slow down troop movement or cause other problems. As a strategy game, players have to decide what to do and tell their troops what to do while in battle. They also have to manage their resources. It also came with a few add-ons, so there’s more to do after you finish the base game.

Steel Division 2 can be bought on Steam for $39.99. It takes place on the Eastern Front in 1944. There are real-time tactical battles and dynamic strategic campaigns that give you a lot of ways to play.

It has 25 maps to explore, and the level of realism is like nothing you’ve ever seen before.