Living with a partner who doesn’t play video games can be hard at times. Having some of the same interests is always fun. I live with my partner, who doesn’t play games but has become more open to the idea as we’ve gotten to know each other. We were stuck inside for weeks during a pandemic, which turned his attention to games. He doesn’t think of himself as a gamer, but we’ve found games that we can play together or that he can play on his own if he wants to. Mario Kart 8 is still one of the most played games of all time. As of November 2021, more than 38 million copies of the game had been sold. It’s an easy game to pick up and learn because there are different race speeds. Once your non-gamer is comfortable, you can tick up to the next speed so the challenge and, hopefully, the fun increases. It doesn’t take much skill, and you can even set it up so that your cart can’t go off the track. You can also play online with friends if you want to share the fun with even more people. Plus, there are many recognizable and fun characters to choose from.

Death can be very scary, and there are games where people just kill each other for no reason. Even though there’s usually nothing wrong with them, they can be too much for someone who doesn’t play games. Spiritfarer is a game with characters who deal with death, but it looks at mental health issues like dealing with loss from a positive point of view.

It’s a cosy indie game that you can play with other people. You play as Stella, a girl who helps the dead move on in this space between life and death. In co-op, player two is in charge of Daffodil, her magical cat. In the game, you’ll help them build their homes, gather supplies, cook, and sail across a magical land. 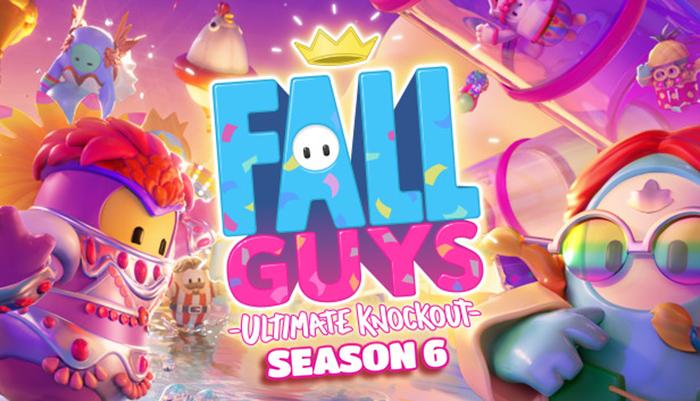 One night, my partner and I both downloaded Fall Guys and decided to play it together in turns. What happened was that everyone laughed, screamed, and had a good time. We played on a night when we didn’t have to work and also had drinks. It’s one of my favourite memories of us.

Fall Guys is a multiplayer game, but it can only be played online. Sadly, there is no split-screen or couch co-op. But don’t let that make you not want to play with someone. Just take it in turns and see how far you can get over a number of rounds. It’s fun to cheer for a friend who doesn’t play games or laugh at them if they fail in a hilarious way.

If you have an old SNES or NES, turn it on and play your favourite platform game together. If you don’t have a Nintendo Switch, the Nintendo Switch Online lets you play many old games. You can try out a lot of different platform games, from Super Mario World to Donkey Kong Country.

These kinds of games are also easy to play because they bring back memories. Most likely, someone in your life who doesn’t play games knows Mario or Donkey Kong. Because of that, these games are a great way to start. Animal Crossing: New Horizons is a great game to play by yourself. It’s easy to get into, and you don’t need to know a lot about games to do so. It also helps that it’s on the Nintendo Switch, which has most of the games on this list and a lot of other games that are easy to play.

Even though there are stakes, there’s really no way to lose the game. There are no enemies or timers that will kill you. It’s all about living a simple life on an island. Getting to take care of your island, meet new villagers, decorate your house, and change the landscape are all fun things to do that won’t drive a non-gamer crazy.

There are many story-driven “walking simulator” games out there, but Firewatch is one of the best. The game is easy to play. As the game goes on, you move around, talk to things, and make decisions. It’s a great way to start for someone who doesn’t play games but loves to read or watch a lot of dramas.

With its two main characters, the story is rich and full of life, and the main mystery draws you in right away. Firewatch could easily be a stepping stone to bigger story-driven games like The Vanishing of Ethan Carter or even Skyrim, if they were feeling especially daring. The Walking Dead is not a typical game where people play together. It’s not really multiplayer at all, in fact. The Walking Dead is an adventure game with a story, and most of the action comes from the choices the player makes as the story they think they know unfolds.

Playing Telltale adventure games together is a fun way to work together instead of against each other. The Walking Dead pulls you in and keeps you guessing, whether you’re talking about the best choice for each situation or taking turns making all the choices in hot seat-style rounds. It helps that The Walking Dead is one of the games with the most emotional stories. That’s perfect for family and friends who don’t play games and can’t get into the usual story beats in games.