A few short years ago, horror wasn’t the best genre for mobile games. But in the last few years, the genre has had a sort of renaissance, and it’s gotten a lot better. A lot of different types of games can be used to make horror games. It looks like a lot of mobile games have adventure, action, shooter (FPS), and arcade elements. From the jump scares of the Five Nights at Freddy’s series, we’ve come a long way. Here are the best scary Android games.

We’d also like to say nice things about Oxenfree (Google Play link). It’s a fun horror game, but it hasn’t been updated in a few years, so it’s hard to recommend it until the developer fixes it. 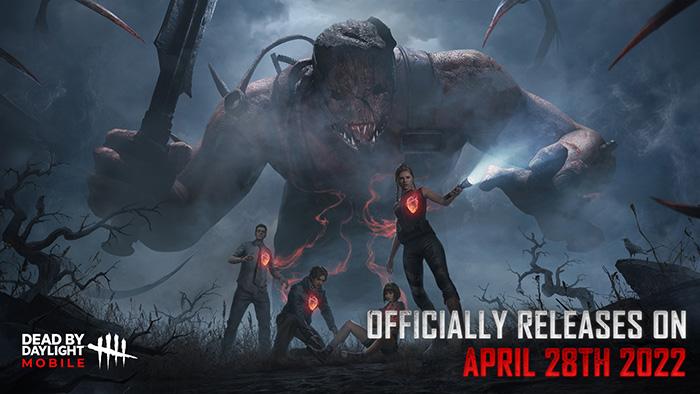 Dead by Daylight Mobile is a game that is a lot of fun. It’s an unbalanced PvP game where four players fight against one player. The solo player is a monster with a number of unique skills that give them an advantage over their opponentsștii. Changes to the game’s balance and other things happen often, so nothing stays the same for too long. The controls and mechanics for moving around are also good. The server sometimes has problems, and the game may not run well on old or low-end devices, so be aware of that.

Dead Effect 2 is a scary shooter set in the future. You play one of three different people. The goal of the game is to gain levels, find new weapons, and beat the bad guys. It has a lot of bad aliens, a lot of dark hallways, and a 20-hour campaign mode to play through. On their own, the graphics are pretty good. But if you use an Nvidia Shield device, they will work better. It’s not what you usually think of when you think of scary games. But it’s as close as you can get on a phone to a horror shooter. 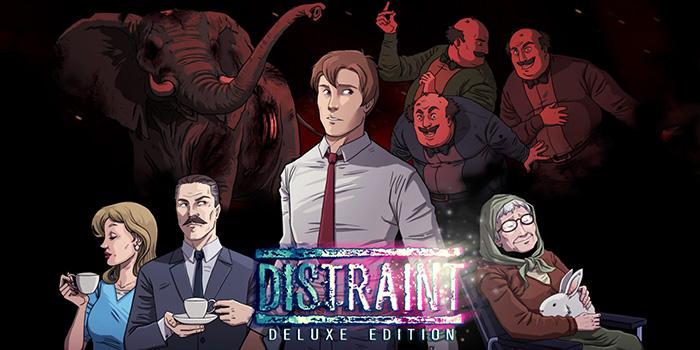 One of the more recent horror games is called Distraint. It has simple graphics that were drawn by hand and a simple story. The controls are easy to use, so you should pick them up quickly. It doesn’t usually use jump scares or other classic horror tricks. Instead, the story tries to make you feel scared. It says on its website that it is a psychological horror game. It’s not very long, and you should be able to finish it in a few hours. The Deluxe Edition costs a little more than the regular version, but it comes with a lot more things. If you have Google Play Pass, you can also get the Deluxe Edition for free.

Eyes is a good horror escape game in general. You break into a mansion to look around, but a monster is after you. The game has many levels to unlock, a few different game modes, the ability to play without an internet connection, and global leaderboards through Google Play Games. Everything worked well, and the controls and graphics are pretty good. We didn’t find it too scary, but it’s dark and creepy, so all in all, it’s a fun play. Eyes is also free if you have Google Play Pass. The games in the Five Nights at Freddy’s series are very popular horror games. They use the old-school jump scare. Your job is to sit somewhere and look for robots that are still alive. Of course, they are out to kill you. If you can stay alive, you win. There are also a lot of legends and stories. There are also a lot of videos about these games on YouTube, so there is a lot to watch there. There are a lot of different games to play. The way each game works is different. Still, the main point hasn’t changed. A game costs $2.99. Even though the games aren’t as big a deal as they used to be, there are still fans of the series.

Another series of scary games is the Fran Bow games. Each game is a different part of the overall story. In Fran Bow, each chapter is its own downloadable game. This is different from most games, which put the whole series into one title. It’s a puzzle game where you have to give yourself pills to go to another world. The story line is way too scary. Overall, it’s a good series. Each game in the series costs $1.96, and there are no in-app purchases or annoying ads. The scary game Into the Dead 2 is the latest in a popular series. It’s a game with no end. The goal is to stay alive as long as you can. The game also includes a story mode with multiple endings, weapon and ammo perks, and more. The game also has more ways to play than the first version did. So, this is the one we’d suggest first. Still, the first Into the Dead is a good game. Both of these scary games are freemium.

Thimbleweed Park is a horror-themed Noir thriller game. There are 80 crazy people living in Thimbleweed Park, and you have to deal with a dead body. Strange things are going on around town, and it’s your job to find out what’s going on. There are five characters to choose from, a lot of jokes, two levels of difficulty, a hint system, and more. This one isn’t necessarily scary, but it has a lot of the same parts as horror games. Think of it like a movie starring Bruce Campbell. Even though they aren’t scary, you still watch them at Halloween, right? Thimbleweed Park is the same way, and it’s also free with Google Play Pass. 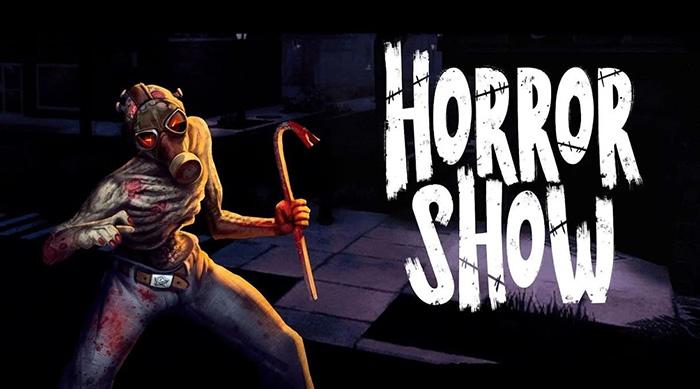 Like Dead by Daylight, Horror Show lets you play as either an axe-wielding psychopath or a person trying to get away from that psychopath. You can unlock a lot of killers to cause trouble, and they all have different skills, so you can do this killing spree your way. You can find your prey by following the sounds they make. On the other hand, if you want to escape, you have to work with other survivors. If you fail, you will really be dead by morning.