As long as there are a lot of video games out there, it can still be heartbreaking when an upcoming game that looked great was cancelled. Silent Hills was added to the long list of games that aren’t going to be released because of the public breakup between Kojima Productions and Konami. Silent Hills is especially heartbreaking because the game’s playable teaser, P.T., was a big hit.

Fortunately, there are a lot of great indie horror games out there that can satisfy people’s desire for scary adventures. Some of the indie games on this list are very different from P.T., but all of them are great horror games that will hopefully fill the void left by Silent Hills’ cancellation. It was one of the things that made PT so scary for people to walk through a normal area that seemed to change and change as time went on. Players in PT wondered if the things they were seeing and hearing had been there all along, or if the area around them was changing.

Layers of Fear takes this idea to a whole new level by putting players in a seemingly harmless space and then changing it quickly and wildly as they progress through each room. This makes the game even scarier. People who play the game soon find themselves exploring seemingly impossible areas that appear like a labyrinth through each new doorway. It’s like psychological warfare, and it makes the game more scary quickly.

Anyone who played the promising MMO Secret World will recognise Funcom, the company that made it. In the end, the MMO didn’t catch on with as many people as the company had hoped, but it still had a small cult following thanks to its impressive environments and Lovecraftian-like visuals. With its beautiful, but macabre, journey into an Amusement Park, the Park continues this spooky trend. Many people think the park is light-hearted and fun.

It’s Funcom’s first-person look at madness, and it turns an entertainment space into a nightmare that lasts one to two hours. There’s an underlying story and a lot of dread to be found. Players who aren’t interested in combat mechanics and want to explore and be scared should check out this Indie title. 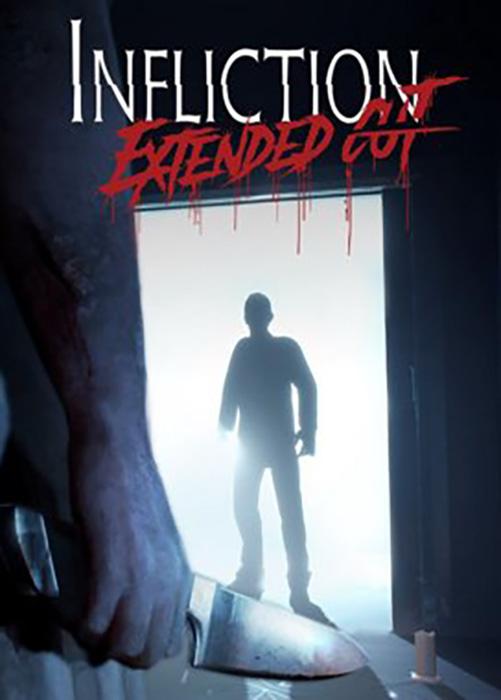 Best Feature: Feels claustrophobic, disorienting, and will have players panicking as they run from danger.

When PT first came out, gamers were amazed by how scary and visceral it was. The “playable teaser” had a big impact on the game industry. Developers took the ideas in the “playable teaser” and used them in their own scary games. Infliction is one of the best and least-known of these tributes. It is a well-made indie horror game that is just as scary as the games that inspired it.

Infliction is scary and confusing. It puts players in situations where they feel like they’re being hunted by a mysterious person, all the while trying to get out of a maze-like home. It all comes together in a story that, even though it can be hard to follow at times, should keep players interested enough to keep going.

Mundaun was made by Hidden Fields, and its unique art style quickly caught the attention of people. He goes to his grandfather’s barn, which he was told had burned down and killed his elderly relative. That’s not all, though. It soon becomes clear that something far more sinister has happened, and players have to find out what happened, which leads to some shocking revelations.

A lot of people think of the game as a first-person shooter, but most of the game’s 7-hour runtime is spent solving puzzles and exploring the unsettling town, which is based on a real Swiss town of the same name, though it looks very different. Mundaun was a hit with critics, as shown by its strong PlayStation 4 Metascore of 75. A lot of people liked the game’s art design and story, but they didn’t like the gameplay mechanics, especially the combat, because they were too simple and clunky. 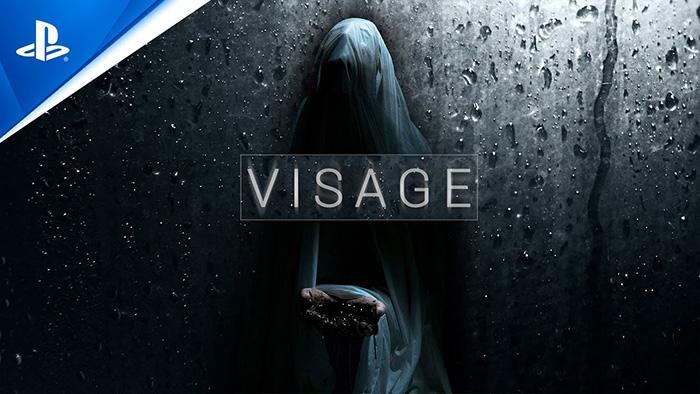 Best Feature: Offers the closest experience to P.T. on this list

Visage is a good choice for people who were sad about P.T.’s cancellation, because Konami’s teaser had a direct impact on the 2020 release, which is why Visage is so good.

Visage is one of many indie horror games that got money from Kickstarter. The game got more than 3,000 pledges on the site, which is likely because it has a lot of similarities to P.T. Visage, on the other hand, didn’t disappoint. The game was well-received by fans and critics, as shown by the game’s 80 critic score and 7.6 user score on Metacritic.

A good AI is the most important thing in any good game, even if it’s a scary one. A Call of Duty game’s enemies look like drones, or a Bethesda game’s friends don’t think at all. It doesn’t matter which one it is. The AI in The Forest is good. Great.

You have to fight for your life in The Forest, which is a mix of Minecraft and ARK. The enemy will always keep you on your toes. Others follow you at a safe distance so they can find your home base, and some even run away when you chase them down. In this list of scary games, there aren’t any that are more likely to make you want to run away because you’re afraid than Red Candle Game’s Detention. Instead of fleeing from the terrifying monsters that Detention brings you face-to-face, you have to deal with them and learn from them.

These things include hearing the piercing noises or disgusting moans, or working on a puzzle while an animal is right next to you and you can’t get away from the animal. You can’t kill anything and you can’t hide. You just hold your breath to avoid creatures and leave treats for them to eat from time to time. All in all, this is a very good indie horror game.