To pique interest and hint at what’s to come, anime openings are critical. Some outros, on the other hand, excel at this task.

Any anime would be incomplete without its music. To get the most out of the limited time available for anime intros, they typically use symbolism to predict what is to come in the tale. Some of the anime’s most memorable moments are captured through the songs used in the show.

However, the anime’s conclusion plays a significant part as well. In spite of the fact that both the intros and outros might have similar components, outros have the added responsibility of bringing an end to one episode while also teasing what’s to come in the next. Death Note’s first ending, “Alumina,” by Nightmare, is a classic. Light Yagami’s ambitions for creating a new world are reflected in the song’s lyrics. They show that he is willing to go to any lengths to achieve this goal.

The fleeting apparition of Misa among the doves as Light and Ryuk travel across the city is an outstanding example of foreshadowing for the series’ future.

9. “Hunting For Your Dream” By Galynerus

Hunter X Hunter’s second ending, “Hunting For Your Dream,” was written by Galynerus. As this music begins to fade in, many anime viewers may recall hearing the narrator speak at the end of the show. This song arouses anticipation for the film’s plot twists and turns. Gon’s quest to find his father and Kurapika’s battle against the Phantom Troupe are both featured prominently in the story’s narrative.

Masahiro Yamaguchi’s vocals convey a sense of unrelenting determination to pursue one’s dreams in this song’s strong guitars. Many anime fans consider this to be one of the best outros ever. 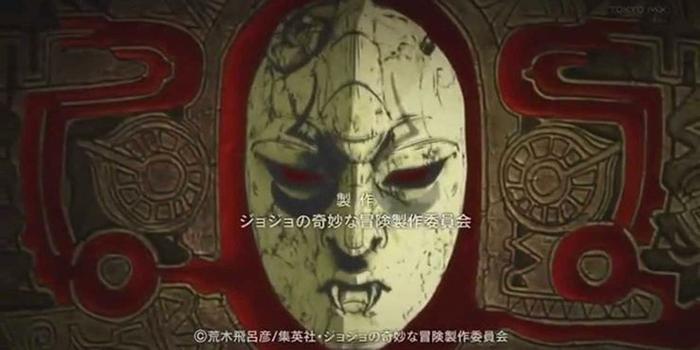 The 1970s classic song “Roundabout” by Yes serves as the opening theme to Jojo’s Bizarre Adventure. “Roundabout” by Yes is a memorable outro even though every Jojo’s entrance music is iconic in its own right. The sound of a guitar fading into each episode’s end became synonymous with an impending cliffhanger.

The earliest version of this conclusion in Phantom Blood depicts the history of the Stone Mask, depicting the blood flowing into it. In the Battle Tendency version, the mask is shown to be shattered into small pieces. Outro: The Pillar Men and their worshipers are featured prominently on a large mural. The artwork culminates with the placement of the Red Stone of Aja on the final section.

This Vampire Knight ending is unsettling, to say the least. Listeners get shivers when Kanon Wakeshima’s haunting vocals are paired with the ominous instrumental. The song itself is terrifying on its’ own- but when mixed with the concluding animation of Vampire Knight, the horror levels rise.

Yuki sits immobile, staring blankly at the viewer in a dark room during this finale. More of this mellow outro is to come. An animated doll is shown dancing along to the music in the second half. At the very end, the line is cut, and the doll abruptly falls to the ground. Because this is a shojo anime, it doesn’t try to move away from the horror components, which makes this finale so fantastic.

6. FictionJunction’s And Lisa’s Song, “From The Edge” 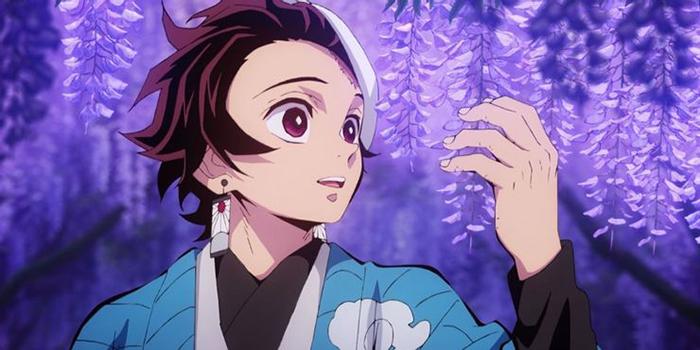 For “From The Edge,” the first Demon Slayer epilogue, FictionJunction and LiSA collaborated. Even without the accompanying animation, this evocative tune will send viewers into a trance. “I won’t be held hostage by my anguish,” which Tanjiro sings as the bells chime, is depicted in the opening scene as red spider flowers are presented. After that, we see Nezuko dozing off. Finally, the Tanjiro family is depicted living and smiling before Nezuko awakens as a monster and drips of blood fall from the sky.

Afterwards, Tanjiro and Nezuko combat demons together. Finally, Zenitsu and Inosuke are shown fighting demons together before they go their separate ways. The vocalists of the single convey the feelings of the protagonists beautifully in this outro.

Moumoon’s soothing acoustic track serves as the first finale of Assassination Classroom. On a chalkboard are scribbled sketches of the story’s characters and events. So much about the anime and its characters can be seen in this simple ending. With its happy ending, it brings closure to a story that had been growing increasingly sad for the viewers.

After listening to this song, fans describe leaving the house with mixed sentiments of healthy joy and dread for what lies next in the plot. Tacica’s “LEO” provides the soundtrack to the second half of Haikyuu!! It’s a basic finale, yet it reveals a lot about Kageyama. Kageyama is the only character featured in this epilogue. In Karasuno’s gym, he can be seen practicing volleyball after volleyball after volleyball. After completing all of the exercises, he may be seen sprinting in the gym. The song’s lyrics depict a person sprinting into the future after putting in many hours of hard work.

Kageyama is hit in the head by a volleyball at the end of the episode, yet he still manages to keep a smile on his face. Even though it’s a basic conclusion, Kageyama’s work is made all the more memorable because of it.

3. “Footprints” By The Peggies

To close out My Hero Academia, The Peggies sing “Footprints.” Song words reflect someone saying goodbye to who they once were and the people they formerly knew, but the music is joyful. Fans adore this outro, despite the fact that they understand it to be the quiet before the storm.

For a birthday party, these characters are depicted getting ready. Class 1-A members go shopping for party supplies at the local supermarket. It’s a one-of-a-kind finale since it captures the children in typical adolescent behavior for a brief period of time. While it’s melancholy, it’s unquestionably the best My Hero Academia conclusion. 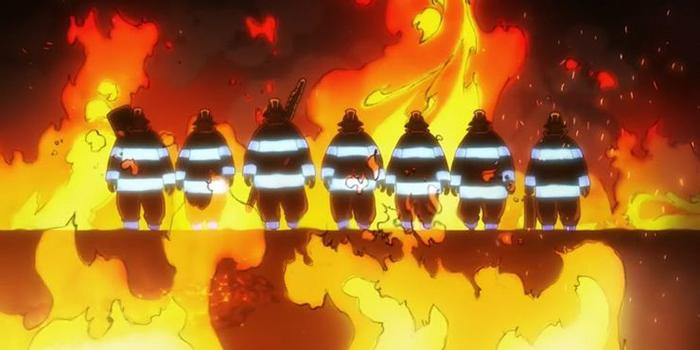 Suda Keina’s song “Veil” is included in the opening credits of Fire Force. The nuns who would become demons are depicted in this conclusion. In a split second, they shift from seemingly contented people going about their daily lives to being engulfed in flames. Even though the flames is reaching out to get her, only one nun manages to escape.

As a nun in black runs from the flames under a blood-red sky, the lively speed of this track pounding in the background. Shinra and the gang’s future is foreshadowed in this ending.

Jujutsu Kaisen’s first ending song is this cheesy number. This cheerful brass and jazz tune with its carefree lyrics has become a cult favorite since the anime’s end. The bright, scribbled-on-paper approach brings out the unique characteristics of each character.

After combing his hair, Yuji takes to the dance floor with a smile on his face. Megumi, on the other hand, enters the room and begins scratching his neck. With her shopping bags in one hand and the door open, Nobara dances into the room. In the end, Gojo makes his way into the room in a relaxed manner. Inumaki, for example, is depicted eating onigiri in this epilogue. An unknown child is depicted receiving a balloon from Panda as well. Just the fact that it’s so lighthearted and uplifting at the end of each episode makes this outro a fan favorite.