The first show that comes to mind when I consider shows that have become cultural phenomena in the last few years is Grey’s Anatomy. Grey’s Anatomy Season 18 will premiere in the not too distant future, and the medical drama has already cemented its place in television history thanks to the show’s romantic relationships, dramatic moments, and everything in between.

It’s understandable if you want something different, but still similar, to satisfy your hunger. Grey’s Anatomy fans will find plenty of shows to enjoy that are similar to Shonda Rhimes’ work, as well as others that have the same feel. Here are some recommendations for new shows to watch that you’ll become just as enamored with as you were with Stranger Things. 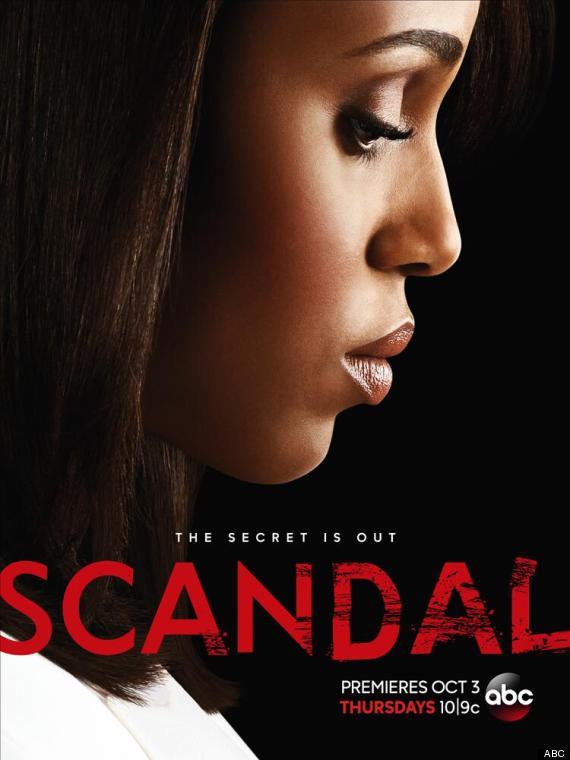 “Scandal” is based on a true story about a former White House communications director who starts her own crisis management firm and discovers that her clients aren’t the only ones with secrets to tell or to hide.

Scandal is perfect for Grey’s Anatomy fans because it was created by the same woman and has dramatic plots that will make you want to watch every episode as soon as possible if you’re looking for an amazing political thriller. The actress who plays Olivia Pope, Kerry Washington, more than lives up to the high praise she’s received for the role. Scandal has seven seasons and is a great show to binge watch.

When Dr. Addison Montgomery leaves Seattle Grace Hospital to work in a Los Angeles private practice (hence the show’s title), the story picks up at Seaside Health & Wellness Center, where the show is set.

Grey’s Anatomy fans will love Private Practice because it’s a spin-off of that show, especially if you liked Addison’s character, who you follow throughout the series. It’s got it all: dramatic cases, heartbreaking stories, and even a little romance. But this time, it’s in Los Angeles. Look what I found. This is yet another spinoff from Shonda Rhimes. In the same city as Grey’s Anatomy, Station 19 focuses on the lives of the firefighters at Seattle Fire Station 19.

In contrast to Grey’s Anatomy spin-off Private Practice, Station 19 has a lighter medical focus, making it ideal for Grey’s Anatomy fans. As a result, the focus is solely on that of the firefighters, providing a fresh perspective on one of the most vital jobs in the world. Because it takes place in the same city as its predecessor, Station 19 has a ton of crossover appeal. When you recognize someone, you’ll be like the Leonardo DiCaprio meme, pointing at the TV. It’s a great show that’s still running today.

4. How To Get Away With Murder (Netflix)

Until now, Shonda Rhimes has been a major part of our lives. No, sir, because she was an executive producer on How to Get Away with Murder. A group of law students and their professor (Viola Davis) are the focus of this show, which follows them as they become embroiled in a murder plot that has the potential to change their lives forever.

Let me start by saying that Viola Davis is phenomenal in How to Get Away with Murder, and she truly deserves every single award she’s received for the part. As for the rest of the cast, I believe Grey’s Anatomy fans will enjoy this show because, while it isn’t quite as silly as Grey’s, you will appreciate the surprises this show offers. That is saying something because it is even more dramatic than Grey’s Anatomy. Dr. Gregory House is an unconventional medical genius who runs a fictional hospital’s diagnostics team while also taking pain medication to get through the day. We follow him in House.

Fans of Grey’s Anatomy will enjoy House because the cases are just as outlandish. Isn’t it amazing how dramatic some of the cases in Seattle are? You won’t believe it until you see House. A classic medical drama with the great House cast, this should be on your list of things to watch if you haven’t done so already. This show revolves around the investigations into these enigmatic cases.

In the popular crime drama Psych, a rookie detective is hired by the police after convincing them that he has psychic powers and can use them to solve crimes. In collaboration with his best friend, they take on the most difficult of legal cases.

While Psych may not be a carbon copy of Grey’s Anatomy, I believe that Grey’s Anatomy viewers would enjoy it. Grey’s Anatomy’s dramatic medical cases frequently remind me of Psych’s bizarre crimes, but with a lighter tone. Compared to other crime series, this one is a lot funnier, and it has the kind of complex relationships and friendships that make you miss your favorite medical dramas. A number of movies have been made from the series, and the Psych cast is a lot of fun to watch. A fictional New York City law firm serves as the setting for Suits, which follows college dropout Mike Ross, who works as a law associate for Harvey Specter in spite of his lack of formal legal training.

Fans of Grey’s Anatomy will enjoy this legal drama’s cliffhangers, and my God, there are a lot of cliffhangers in Suits. As if you were re-watching Grey’s Anatomy, but in a courtroom instead of a hospital, you’ll be tearing through the episodes like there’s no tomorrow because you enjoy it so much and want to know what happens next. You’ll want to know everything that happens. Meghan Markle, the Duchess of Sussex, appears in the show’s stellar cast.

A young, autistic surgeon with savant syndrome and a troubled past is followed in The Good Doctor when he moves to San Jose, California and works at the prestigious San Jose St. Bonaventure Hospital.

They both feature a similar cast, with surgeons saving lives and heartbreaking stories that will leave you in tears for hours. I’m not joking when I say that watching this series has brought tears to my eyes more than any other TV show ever has. In addition to a great cast, The Good Doctor has many heartwarming scenes that will have you in tears. A fictional trauma center in Chicago, County General Hospital’s E.R. follows the daily lives of its staff and the life-or-death decisions that its doctors, nurses, and other medical professionals must constantly face.

E.R. is largely responsible for Grey’s Anatomy’s existence. One of the most popular medical dramas of all time, E.R. had fifteen seasons, complex stories, and an insanely talented cast. In addition, this show featured numerous guest stars, including Jessica Chastain, Aaron Paul, Thandiwe Newton, and many more. E.R. is worth a watch if you haven’t already. In terms of drama and intensity, it’s on par with Grey’s Anatomy.

Scrubs depicts the professional life of a young doctor named John Dorian as he tries to advance his medical career while dealing with the hospital’s intense staff, crazy situations, and memorable patients.

Scrubs will be familiar to Grey’s Anatomy fans because it takes place in a hospital and follows the lives of doctors, surgeons, and nurses. However, Scrubs is far funnier than Grey’s Anatomy. My personal favorite among current television comedies. You don’t have to cry all the time while watching a medical drama, you know? Grey’s Anatomy is a great show to watch when you want to be immersed in medical drama, but Scrubs is a great show to watch when you just want to laugh.