It explores the angst and wild spirits of young men who are beaten by society in The Outsiders, a great film from its time.

As a result, if you’re looking for films similar to The Outsiders, look no further!

Francis Ford Coppola directed The Outsiders, which starred a young cast full of potential. Other than honoring the counterculture, The Outsiders also shows how rural life in Oklahoma can have tragic consequences. Let’s get this party started, shall we? Featuring one of the greatest directors of all time, Francis Ford Coppola, Rumble Fish is a film about the lives of these social outcasts who use violence as a way to cope with their circumstances.

Rumble Fish is a must-see if you enjoyed The Outsiders, as both films were released in the same year, were directed by Francis Ford Coppola, and maintained the gritty nature of the greaser culture.

After a tragic event in Brooklyn in the 1950s, one street gang makes a promise to keep drugs off the streets. But when a dangerous rival gang challenges their hegemony, things go horribly wrong.

It’s a small budget film directed by Scott Kalvert, Deuces Wild, which explores many facets of greaser culture in the 1950s and 1960’s.

Deuces Wild is a must-see for fans of films like The Outsiders. The deal that went wrong for Mick O’Brien resulted in the death of a rival gang member. Meanwhile, the victim’s brother begins to target Mick’s personal life while he’s in prison.

Bad Boys is a dark and gritty film starring a young Sean Penn and exploring drugs, rape, and prison, and is not to be confused with the Will Smith version.

When Jim Stark moves to a new town, the trouble follows him around like a dog. While Jim longs for a deep connection, he is constantly involved in knife fights and dangerous races with local thugs.

One of the first films to introduce us to the anti-hero film genre was Rebel Without a Cause, which starred a charming James Dean.

Rebel Without a Cause, like The Outsiders, depicts young men from the margins of society who enable the social conditions in which they were raised. When two teenagers learn they’ll be attending the same high school next year, their summer romance takes a serious turn. Sandy and Danny, the greaser, are now living separate lives, but will their old passion rekindle when they encounter difficulties?

A must-see film starring John Travolta and Olivia Newton-John, Grease ranks among the best and most highly recommended films like The Outsiders.

The Wanderers is a slick depiction of the early 1960s Bronx gang subculture that centers on an Italian adolescent gang that competes against rival gangs but joins forces for a greater good.

Featuring an all-star cast and a captivating plot, Philip Kaufman’s The Wanderers is a must-see for fans of films set in the 1950s.

The Wanderers, like The Outsiders, celebrates youth, insecurities, and vulnerabilities, as well as the broader cultural context. 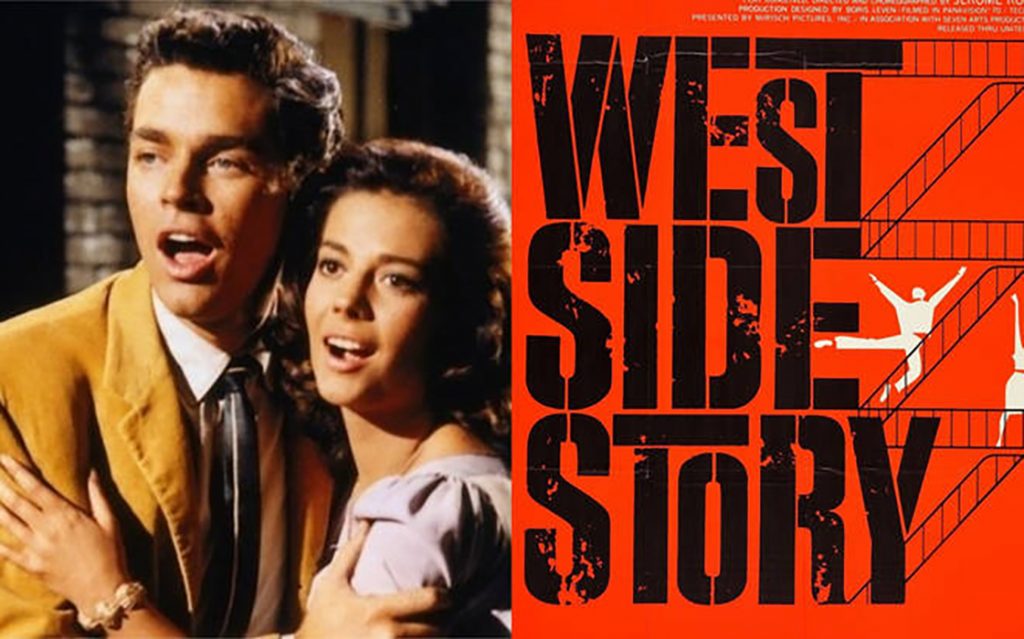 In the Jets/Sharks war on the streets of New York City, one of each gang member’s love interests sparks a series of dramatic events that culminate in an explosive conclusion.

With its classic retelling of Romeo and Juliet, West Side Story tells a complex story of loyalty, betrayal, love, and ultimately revenge.

Formed by Natalie Wood and Richard Beymar, West Side Story is an iconic musical that brilliantly depicts 1960s street culture and other pressing social issues through the eyes of two lovers caught in the middle.

When the Goonies discover an ancient map, they set out to save their neighborhood. Soon, they’re off on a wild goose chase to find the hidden treasure while also trying to beat the clock.

The Goonies, a coming-of-age adventure film directed by Richard Donner, delivers on all counts. In addition to secret maps, pirates, treasures, and invincible opponents, the film features stellar performances from actors such as Sean Astin and Josh Brolin.

The Goonies is a must-see if you enjoyed The Outsiders’ adventures with the greasers. When Dazed and Confused first came out, it was just the last day of school. Now, it has become a teen anthem like The Outsiders.

One day, a band of bikers kidnapped a rock star after her manager and her ex-boyfriend worked with a soldier to free her from an unsafe neighborhood.

If you’re looking for films like The Outsiders, Streets of Fire will satisfy your need for suspense.