For the first time in history, Americans were able to watch the events of battle unfold in real time, often from the enemy’s perspective, on television. Perhaps this explains why fewer films have been made about this fight than any other in our collection of the best military dramas. It’s possible that fewer films were made because of the short time span between the end of the Persian Gulf War and the start of the War on Terror. Movies based on the Gulf War are still available for your watching enjoyment, many of which may be rented or streamed online. Our top 10 Gulf War movies have been compiled. The Finest Hour stands out among the several films made about Desert Storm. It’s a love story and a war movie all rolled into one, about two Navy Seal recruits who are on opposite ends of the training spectrum but find common ground and create an unlikely bond. They both fall in love with the same stunning woman just before heading out to prepare for Operation Desert Storm, and what happens next puts their brotherly relationships to the test as well as their romantic ones. 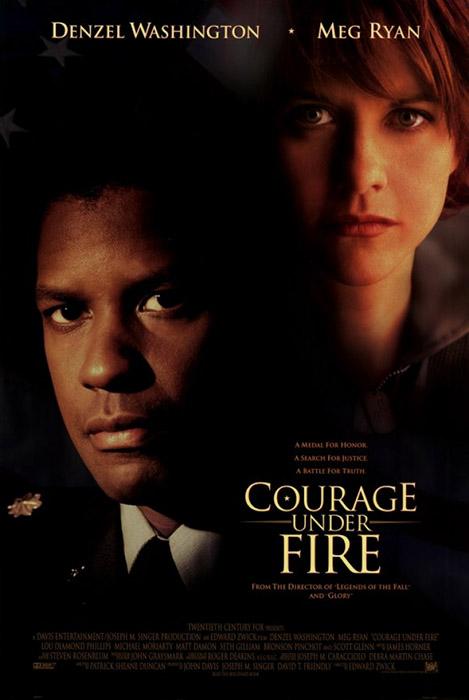 One of the most well-known cinematic depictions of Desert Storm and the Gulf War is Courage Under Fire. Lt. Colonel Sterling, a Gulf War veteran, is assigned to investigate whether Captain Karen Walden is deserving of the Medal of Honor for her brave deeds during Desert Storm. Denzel Washington plays Lt. Colonel Sterling. A tangled story has led him to doubt whether the departed Captain Walden should be given this distinction after all he has discovered.

When two estranged brothers are deployed to the same aircraft ship and sent to the Persian Gulf, mayhem erupts. Dramatic. In order to defeat an Iraqi terrorist, the brothers will have to put their differences aside. Surface to Air is a well-known Gulf War film, but it’s also a picture about family relationships and the everlasting link that typically connects brothers, regardless of conflict. A deadly occurrence leads to the decommissioning of an emotionally disturbed Air Force pilot, Doc Holiday, in Tactical Assault. As soon as he is reactivated, Holiday seeks vengeance by assassinating the former commander he believes is to blame for ruining his career.

During the Gulf War, a British television miniseries about the conflict depicts the true story of one of the most highly decorated British patrols in years. Originally formed in 1991, the SAS unit was tasked with destroying Saddam Hussein’s Scud missiles and cutting off communication lines between Baghdad and Iraq’s Northwest provinces. The film’s title is derived from the codename of the top-secret mission, Bravo Two Zero. While searching for riches near their desert base at the end of the Gulf War, a small squad of American soldiers discovers that they’re in for a life-changing experience. Along the way, they come across a number of startling revelations and are forced to face a crisis of conscience that pushes them to put everything on the line for their convictions. Since its premiere in 1999, Three Kings, starring George Clooney, Mark Wahlberg, and Ice Cube, has been a popular film about the Persian Gulf War.

An interesting look into the drama surrounding CNN’s coverage of the Gulf War in the early 1990s may be seen in the TV movie Live from Baghdad, an Operation Desert Storm film. Even as they fought for access, battled to keep their technology from crashing, or decided how much they were prepared to risk for their tales, “The Boys from Baghdad” made history as the first journalists to report live from enemy territory during a conflict. 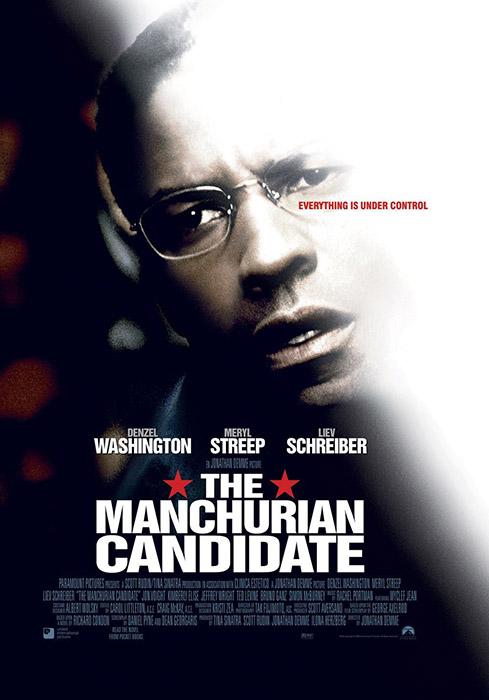 The Manchurian Candidate, a 1962 classic remade in 2004, is plainly set during the Gulf War rather than during the Cold War, but the principle is the same. The adversary kidnaps and brainwashes American Sergeant Raymond Shaw before releasing him into a conspiracy to topple the United States government.

Jarhead, starring Jake Gyllenhaal, is one of the most heartfelt Desert Storm War films ever produced. During the six months between his deployment to Saudi Arabia and his unit’s participation in Operation Desert Storm, Marine sniper Anthony Swofford’s odyssey is depicted in the film. The film’s motto, “Every man fights his own war,” is brought to life in a variety of ways, from emotional struggle to the most ordinary moments of desert football.

Bonus Documentary: Thanks of a Grateful Nation (1998)

It’s a TV documentary that looks at returning service members’ strange symptoms after returning from the Gulf War and its aftermath: Thanks of a Grateful Nation As a two-part docudrama, “Gulf War Syndrome” explores how the US government dealt with the prospect of “Gulf War Syndrome” being a diagnosis, as well as how officials dealt with individual soldiers who found themselves suffering after serving their country.