Morocco, its history, and its people have all been the subject of numerous excellent films. The following are some of our favorites for a Moroccan movie night that are not just set in Morocco but are truly about Morocco.

Morocco in the movies

Throughout history, Morocco has been a source of awe. It’s a great place to shoot a movie because of its fascinating history, stunning scenery, and fascinating people. Movies of all kinds, from horror thrillers to romantic comedies, can be found as a result.

The Moroccan Goatherd, a film by Louis Lumière released in 1897, is considered the first Moroccan film. Many movies have taken place in Morocco since then, although the country isn’t always showing itself in the best light. There are a profusion of informative and amusing movies about Morocco available nowadays.

Movies based in Morocco

These films are presented in the sequence in which they were released, beginning in the mid-20th century with the emergence of Moroccan cinema. Movies about Morocco can be found in the following list. In this sad tale, a young man rebels against his family and society, only to be beaten down by both. It leads to a horrible end, as he is forced into a life of crime. A work of fiction in Arabic, this film was nominated for four awards the year it came out.

Taking place in mid-1950s Tangier, the story focuses on Aicha, a young Moroccan woman navigating life as a woman in a male-dominated culture. She employs mystical techniques to keep her sister’s husband from taking a second wife. It is only a matter of time before she rebels and shreds her veil. 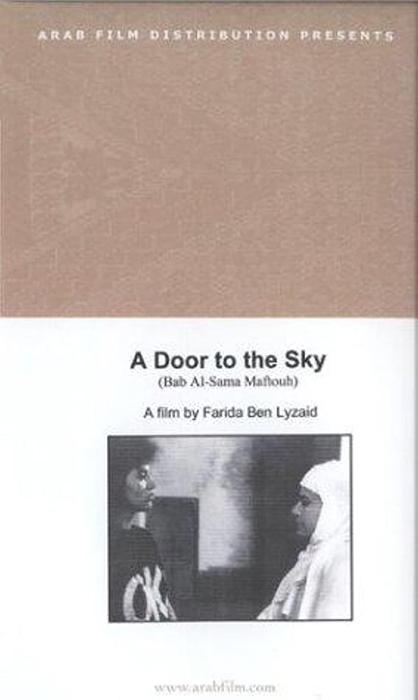 Farida Benlyazid was the first Moroccan woman to direct a picture on the big screen in this historic film. A Sufi healer and Nadia, a Parisian who returned to Fez from Paris, strike a bond in the novel. When she returns to her ailing father’s palace, she and her friend transform it into a refuge for Muslim women before he passes away.

Hakim Belabbes, the film’s director, takes a trip to Morocco to see his family. It’s a touching and real journey that takes an honest look at family, culture, and religion and what happens when someone decides to leave it all behind.

There are three wives in this modern-day comedy, all of them are best friends with their husbands. Is set in an attractive Moroccan tiled house, which provides an interesting glimpse at an age-old and ever-evolving society. 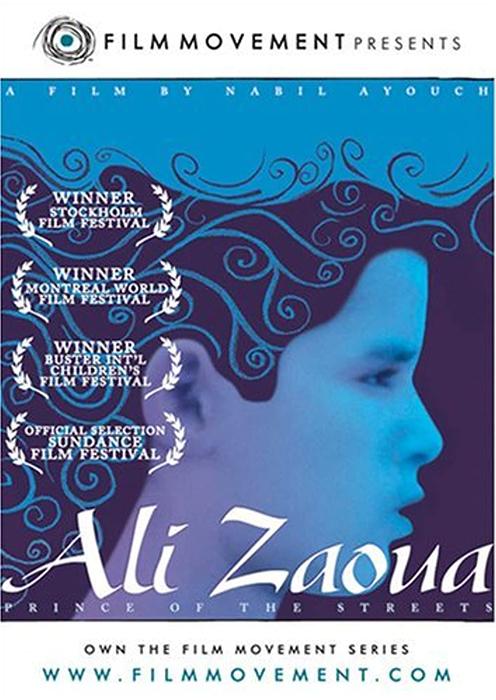 Casablanca is the setting for this multi-award-winning film, which tells the story of a gang of homeless youngsters. They try to earn enough money for a dignified burial when one of the guys is slain.

During the month of Ramadan in 1981, the story begins. After her husband gets incarcerated, Amina and her seven-year-old son Mehdi are forced to relocate to a rural village with her father-in-law. They don’t tell Mehdi about his father’s arrest, telling him instead that he’s gone to work in France.

A Muslim adolescent girl gets into difficulty when she falls in love with a Jewish boy in this drama set in Casablanca. In 2006, it was the most popular film in Morocco, dealing with the issue of mixed-faith backgrounds. This video, which is dubbed in Darija dialect, depicts the racial split in Casablanca in vivid detail. We follow two childhood friends, Karim and Adil, as they hurry and bustle their way through their daily routines and responsibilities. Karim aspires to be with a wealthy woman named Nabila, while Adil hopes to make it to Sweden.

The 2003 Casablanca bombings and their perpetrators are the subject of this award-winning film. It’s a novel, but it’s a harrowing look at extreme poverty and the brutality that accompanies it. Beautiful documentary about two sisters coming to terms with their adolescence’s impending conclusion. There isn’t much conversation in this film, which takes place in a small Amazigh settlement in the High Atlas Mountains. Instead, the attention is on the scenery and the natural world.