When it comes to movies about fishing, which ones stand out as the best? If you’re a fisherman, you undoubtedly enjoy spending as much time on the water as possible. However, there are occasions when it’s simply not possible, such as when there are birthdays in the family, high school reunions, or work obligations!

Old-school movies portraying anglers’ lifestyle, advantages, and hardships piqued my interest even before I started fishing. There’s a good chance that at least one of these characters or plots will resonate with you if you’re a true fan.

Everyone in these fishing movies has something to say or educate or inspire others with, from the compulsive liar to the eager scientist. What are the best options? Here is our pick of the greatest fishing films of all time. Every angler has at least a little bit of a storyteller in them. No, I’ve never overstated a catch or a fishing trip in order to make it seem more impressive to others. If you’re anything like me, you’ve already been there and done it!

Big Fish’s protagonist, on the other hand, goes to extremes with this recurring feature. As you see the (supposedly) amazing life of the protagonist play out in flashback, you’ll be left wondering if anything is as it seems. As our fictitious fisherman discovered, you can capture an enormous fish by using your wedding band as a lure.

Whether you’re fishing alone or with a friend, the experience is meant to be calm and enjoyable. The movie Gone Fishin’, starring Danny Glover and Joe Pesci, does not deliver that at all in 1997.

Even if you don’t think a fishing trip can turn into hysterical comedy mayhem, you should see this movie. The mid-’80s drama Alamo Bay is based on true events that occurred in Texas, but it is fictionized to tell a compelling story. Because of the political commentary, the movie still has a strong fishing theme, yet it is still enjoyable to watch.

The central plot revolves around a Vietnam veteran who is confronted by a group of Vietnamese fisherman who have recently arrived in the United States. It’s a complex and heartbreaking story that’s pertinent to current social debates about immigration and discrimination. This is a powerful film that you should not miss.

Low and Clear, a heartfelt documentary by filmmaker Kahlil Hudson, is a must-see for everyone who like documentaries. This film explores the passage of time and the impact it has on the natural world as well as the lives of the people who inhabit it.

You’ll learn about the deteriorating friendship between two long-distance fly-fishing buddies as they reconvene in a wilderness ravaged by modernity for one final outing. Fishing provides a caring and patient way to look at difficult issues. An excellent film adaptation of Ernest Hemingway’s classic novel The Old Man and the Sea ushered in the new millennium with a bang. The Academy Award for Animated Short Film winner for this year’s Best Animated Short gets the cake.

This little film demonstrates a sense of amazement and awe for the world around us that can only be found in children. We could all use a little motivation from that!

You can’t go wrong with this modern film if you have to see it with someone who isn’t a fan of fishing but still wants it to be relevant. Salmon Fishing in Yemen, starring Emily Blunt and Ewan McGregor, is an energetic and forward-thinking romantic comedy.

What’s going on here? Everything about an English government-employed fishing expert who becomes involved in the crazy idea of a filthy rich sheikh to introduce salmon into the Yemen river, in the desert, may be summarized as follows: I’m all for a comedy that deals with the foolishness of fishing. 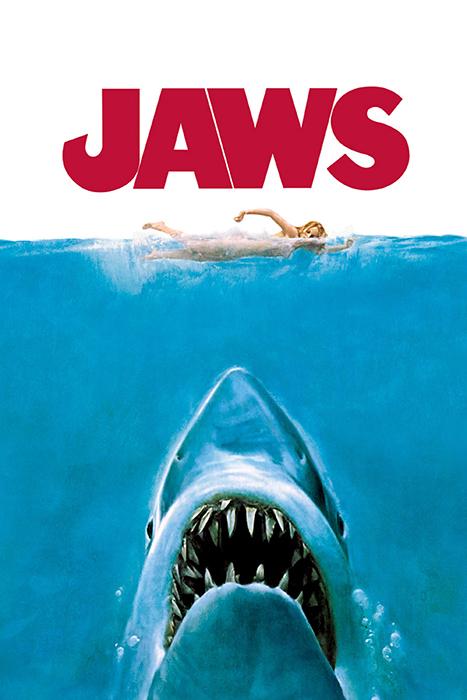 Jaws was once a groundbreaking film that has become a mainstay of the horror genre! This movie is about catching a big, deadly shark, so even though you’re not interested in fishing, I’d still encourage you to see it. There’s nothing to worry about unless you’re going to the beach soon and are easily frightened.

In an Irish fishing town, Ondine is a fanciful fable for those who enjoy the paranormal. When a commercial fisherman discovers a lovely Selkie (a water nymph of mythology) trapped in his net, Ondine is the narrative that unfolds.

This film captures the right balance of the ocean’s fascination and reward in its combination of humor, warmth, and mystique. Brothership and fly-unbreakable fishing’s relationships are the focus of this 1990’s movie. A River Runs Through It features a young Brad Pitt. It’s evocative, visually stunning, yet at the same time personal. In rural Montana, meet people who are as obsessed with fishing and enjoying life to the fullest as they are with their sport.

If you’re a fishing fanatic who hasn’t seen The Perfect Storm, consider yourself officially excommunicated. Although this movie portrays a bunch of experienced sailors who are caught in the middle of the worst storm of their lives.

Because of this, fishing culture is able to bond people together and foster the kind of grit that drives individuals to strive beyond their own expectations in order to achieve their greatest ambitions, all in the name of fending off the wrath of Nature.

You’ll never run out of things to watch again thanks to this list of the top fishing movies. You can obtain ideas for your next boating excursion or just kick back, relax, and take in the tales of folks who share your passion for the sport.

Please leave a remark if you have anything to say about our list, whether you like it or not.