It’s no surprise that so many films are about or set in Florida, with its picture-perfect sunsets, palm tree-lined beaches, and breathtaking locales.

Movies are available for everyone, whether you’re looking for a fun chick flick, a thriller that will keep you guessing, an action-packed movie that will leave your heart pounding, or a movie about Florida that will make you laugh or cry. Actually, it’s a long one!

What do these movies actually say about Florida, the Sunshine State? Some of these Florida films are among the greatest ever made. Truman Burbank, an insurance salesman who is utterly unaware that his entire life has been a reality TV show, with all of his friends and the people he knows in his life being actors, is the focus of this 1998 film set in Florida, starring Jim Carrey, Holland Taylor, and Laura Linney.

The majority of the filming took place in Seaside, a master-planned town located in the Panhandle of the state of Florida. In Walton County, between Panama City Beach and Destin, you’ll find it

Everything on the film set in Florida looks like it was shot on location rather than in a studio, and it’s hard to believe that it wasn’t staged!

The movie Moonlight, which came out in 2016, has a Rotten Tomatoes score of 98 percent! Among the many honors it’s received are three Academy Awards and a Golden Globe.

This film, set in Miami, Florida, covers the life of a young man through his formative years, adolescence, and the beginning of his adulthood. When it comes to dealing with his sexuality and self-identity, he has a hard time.

There’s little doubt that Moonlight is a modern masterpiece, and Miami serves as the perfect setting for the film’s plot. Besides being a must-see, it’s an extremely important film that everyone should see! It’s amazing how much of a throwback this film about Florida is.

Aquamarine is a song that I’m sure most of us can recall from our youth. While on a fishing vacation, two friends find themselves caring for a mermaid in order to show to her father that love between humans does exist. Aquamarine was released in 2006.

Featuring Emma Roberts, Sara Paxton, and Jojo (yes, the Jojo who sung the popular song “Leave (Get Out)” in 2004)!

In spite of its low rating, this film about Florida maintains a special place in many people’s hearts because of its depiction of friendship as powerful and significant as romantic love, and its setting in Tampa, Florida.

Aileen Wuornos is no stranger to any of us, right? The Daytona Beach-based serial killer. There are several films about Aileen in Florida, including the 1993 documentary The Selling of a Serial Killer, but we chose to put Monster in our list because we believe it is one of the greatest about her.

Her portrayal of one of Florida’s most known serial killers by Charlize Thernon is nothing short of sensational. Aileen Wuornos is the subject of Monster, a biographical drama that chronicles her life and how she came to be.

You’ll be on the edge of your seat the entire time! 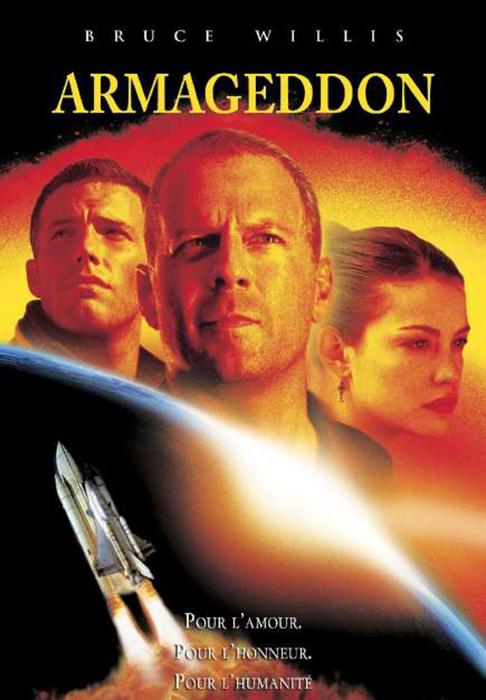 The 1998 picture Armageddon, starring Liv Tyler and Bruce Willis, is impossible to avoid. In Disneyland Paris, there’s even an Armageddon ride!

Aerosmith recorded the power ballad ‘I Don’t Want to Miss a Thing’ expressly for this film about Florida, which has its own soundtrack.

If you haven’t seen it yet, I highly recommend it!

Whether or not you’ve seen the 1983 remake of Scarface, you’ve probably heard of it.

Filmed in 1980s Miami, Florida, Scarface is a crime drama. As a Cuban-born drug kingpin, Tony Montana is the subject of this film.

In the instance of this film set in Florida, the acclaim came years after the film had been released. At first, Scarface was criticized for its explicit drug usage, violence, and profanity, but it has since gained acclaim as one of the best crime films and remakes ever created. For the sake of Marley and Me, you’re going to need some tissues.

Featuring Owen Wilson and Jennifer Anniston, Marley and Me was released in 2008 and is a comedy-drama. The film follows a newlywed couple who move to South Florida and adopt a Labrador, Marley, to see if they are ready for children.

It turns out that Marley is far more of a challenge than any of them expected. An adorable video about a dog and his family, from puppyhood to old age, is set in Florida.

Your heartstrings are bound to be tugged in more than one way. And, as previously stated, tissues are highly recommended. There were a large number of them.

This is a fantastic film about Florida, isn’t it? Clearwater Aquarium in Florida is home to the real-life dolphin that appeared in the film Winter. If you’re going to stay in Clearwater, as we highly recommend, you can see our recommendations for hotels in this blog post.

For its 2008 release, Disney took its cues from the true story of a bottlenose dolphin named Winter who was rescued and transferred to Clearwater Aquarium off the coast of Florida in 2005.

Since winter lost her tail in a rope entanglement before to rescue, she has been fitted with an artificial one.

What a wonderful family drama about a lonely youngster who discovers his purpose in Winter, and it will leave you smiling.

Bad Boys is a 1995 action-comedy film set in Miami, Florida, that features a cast of Miami-based actors. Will Smith and Martin Lawrence star in the film, which is Michael Bay’s first feature-length directing effort.

Despite the negative reception, Bad Boys was a commercial success and developed a devoted fan base. Two sequels have been released after the film’s initial release, the most recent of which, Bad Boys for Life, will be available in 2020.

Definitely worth seeing out, especially for the action sequences. This movie is a must-see if you’re a fan of Will Smith.

The city of Miami is a lot of fun! Our blog article has a to-do list if you’re interested in seeing it.Goldfinger

The third installment in the James Bond series, Goldfinger was released in 1964 and starred Sean Connery.

However, Miami Beach serves as Bond’s holiday destination for a brief while in this flick.

10. There’s Something About Mary Cameron Diaz and Ben Stiller feature in the 1998 romantic comedy There’s Something About Mary. The story revolves around four men who are competing for Mary’s attention.

Mary lives in Miami in this picture, which was a box office hit and the fourth most grossing film of 1998.

An fantastic ensemble cast makes this a hilarious film. One of the best romantic comedies ever made, it’s a must-see for everyone.

Don’t be fooled by this one! In spite of the fact that The Waterboy is set in Louisiana, much of the filming took place in Central Florida, Orlando, and Daytona Beach, indicating that the scenery was just too spectacular to pass up.

Despite its lack of critical acclaim, The Waterboy, an Adam Sandler classic from 1998, is a terrific “feel-good” film that you can turn on when you need a pick-me-up.

Zombies are the focus of Day of the Dead, a film set in Florida. It’s a part of George A. Romero’s Night of the Living Dead saga, after all.

The 1968 film Night of the Living Dead is credited with popularizing the modern zombie. There were six installments in total, with Day of the Dead serving as the third one.

This film was shot in Fort Myers and Sanibel, Florida, for all of its above-ground scenes. Zombie outbreak has overwhelmed humans by a ratio of 400,000 to 1. A group of scientists is trying to find a cure.

This zombie horror film set in Florida is a must-see for fans of the genre. 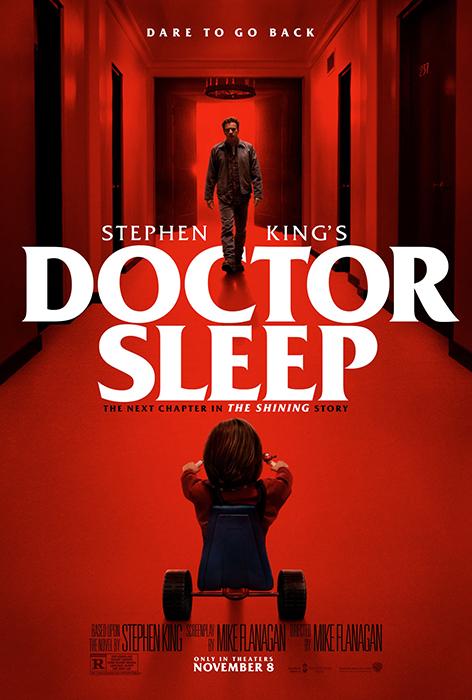 A follow-up to The Shining, The Florida Project is a widely anticipated film about the Sunshine State.

Stephen King’s novel of the same name served as the inspiration for the film Doctor Sleep. A grown-up Danny Torrance (Ewan McGregor) and his mother (Jodie Foster), who are still traumatized by the events of The Shining, are the core of the film’s narrative.

It’s not uncommon for sequels to be mediocre, but Doctor Sleep manages to avoid this pitfall. You’ll be on the edge of your seat the entire time. According to critics, it’s an excellent follow-up to a horror classic.

An all-time favorite from the Disney canon, Dumbo tells the story of an elephant who stands out from the crowd. An inspiring tale about accepting your uniqueness and celebrating what makes you special.

The ‘Winter Quarters’ in Florida is where the storks deliver babies to the circus animals at the opening of the film.

We’ve completed our list of films filmed in Florida! Please enjoy these films as much as we have — we’re sure you will be as enthralled as we are!