This list includes 10 of the most memorable cinematic performances of famous persons by award-winning actors, from Freddy Mercury to Ray Charles!

Movies have shown a wide range of significant figures from the past: from artists to actors to sports to leaders, heroes, lecturers, and innovators. In addition to revealing more about the stars, these films frequently cast other well-known actors in legendary roles. We all know Tonya Harding and Nancy Kerrigan, the two legendary figure skaters. In 2017, a biopic about their lives was released. Margot Robbie starred in and co-produced the film, which was titled I, Tonya. Additionally, Allison Janney, Sebastian Stan, and Bobby Cannavale starred in the film

As a result of this film’s nominations and wins at many award ceremonies, including the Academy Awards, Golden Globes, SAG Awards, and the British Academy Film Awards, it helped bring the events of 1994 back to life for a new generation.

The 1965 Selma-to-Montgomery voting rights marches were the subject of the film Selma, which came out in 2014.

James Bevel (Common), John Lewis (Stephan James), Hosea Williams (Wendell Pierce) and Lyndon B. Johnson (Tom Wilkinson) were all represented by well-known performers in this historical drama, as was David Oyelowo as Martin Luther King Jr., one of the most well-known characters of all time. Bohemian Rhapsody, a biopic about Queen, was released in 2018 and has since become a cultural touchstone. The major character of Freddie Mercury was played by Rami Malek, who received critical acclaim for his portrayal.

In reality, it was one of the year’s highest-grossing films, garnering four Academy Award nominations as well as a new record for a biopic and a drama. Fans also appreciated the musical performances, which featured well-known classic rock tunes.

Fred Rogers, creator and host of Mister Rogers’ Neighborhood, is another important character of the past. “Can You Say… Hero?” was the headline of an Esquire piece about him in 1998. Moreover, A Beautiful Day in the Neighborhood was launched in 2019.

It starred the legendary Tom Hanks, was hailed as one of the year’s best films, and received high accolades from both audiences and reviewers alike for its portrayal of a sympathetic character by a sympathetic actor. In 2014, the movie American Sniper was released, based on the story of Chris Kyle, an Iraq War sniper who was credited with 255 kills.

As a result, it was the year’s top grossing film, a record for Clint Eastwood, and the biggest grossing war film ever made. Bradley Cooper’s portrayal of Chris Kyle in American Sniper was particularly well received.

My Week with Marilyn, a film on Marilyn Monroe’s life, is another well-known example of a period piece. Eddie Redmayne, Emma Watson, Judi Dench and Michelle Williams all appeared in the 2011 film, which also starred Judi Dench. 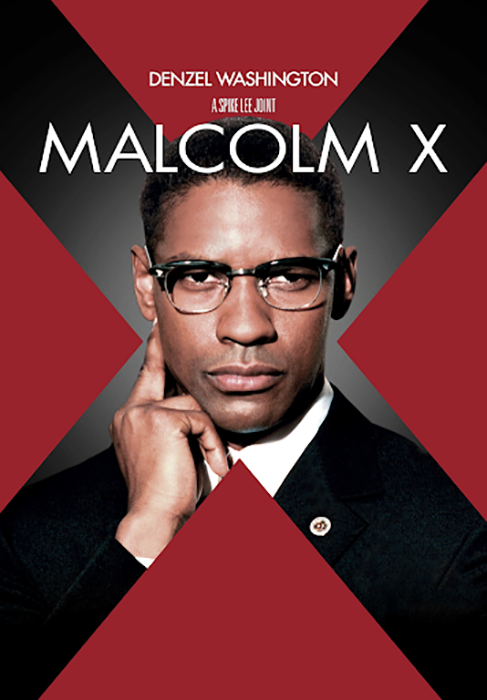 For his performance in Malcolm X, Washington was nominated for and won honors, and many years later, the Library of Congress preserved it in the National Film Registry.

Films about music giants like Walk the Line from 2005 are sometimes subject to biographical movies, as well. For those interested in learning more about Johnny Cash’s early life and career, this film is an excellent resource.

Since Joaquin Phoenix’s remarkable Cash performance, this film has been nominated for five Academy Awards, including one for Best Actor. A whole new generation was exposed to his greatest hits as a result of this. There may have been few individuals who knew about Jordan Belfort prior to Leonardo DiCaprio’s portrayal of him in The Wolf of Wall Street. DiCaprio was a producer on this 2013 release, which also starred Jonah Hill, Margot Robbie, Kyle Chandler, Matthew McConaughey, Jon Bernthal, and Jon Favreau, among others.

The Wolf of Wall Street was nominated for a few of industry awards in part because of its thrilling plot, amusing sequences, and profane language (it set a Guinness World Record for the most profanity in a film).

Jamie Foxx’s portrayal of Ray Charles was also memorable. Ray, a biographical film about the musician, was released in 2004. Furthermore, for his performance, Foxx received prizes from the Academy Awards, Golden Globes, Screen Actors Guild and Critics’ Choice Awards.

To put this in perspective, he is only the second actor to win accolades for a starring part from all five of these major groups/organizations/shows (as well as this flick and this famous man from history).