Misa Amane is the first of our picks, and she’s both gorgeous and hilarious. There’s a good chance that Misa Amane has the most kills in this group of characters. She is a serial killer from the manga and anime series Death Note. She has used the death note to kill a large number of people to aid Kira, even though she hasn’t done it face-to-face. Death notes operate like this: You write someone’s name in the note and it will murder them. What’s worse is that she has the shinugmai eyes, which reveal your name. Misa Amane gets the #10 rank on this list despite having one of the highest death counts since she hasn’t killed anyone in the way a murderous individual would like to encounter. Don’t be a criminal or get on Kira’s bad side if you don’t want to die.

Attack of the Titans

One of the most fearsome characters of all time is Mikasa Ackerman at our number nine position. Mikasa is well-known for her atrocities against titans, but she has also been accused of murdering humans. Mikasa, as many of you Attack on Titans fans may recall, once murdered a guy with her blade as a toddler. After a few years, she had become one of the best titan killers in the world. On Titan, a titan is usually killed by three people, but Mikasu can do it all by herself. While working with Eren, she was a class leader. She has the greatest Titan kill total among the cadets in her class, making her a formidable opponent. When she stood up to a bunch of male students, the male students were afraid they would lose their pants because they thought she was going to punch them in the face. If I had to choose, I’d go with Mikasa because she stood her ground against Annie Leonheart and would have won if it weren’t for Levi coming in her way. As a result, Mikasa earns her place among the most lethal women in the game. 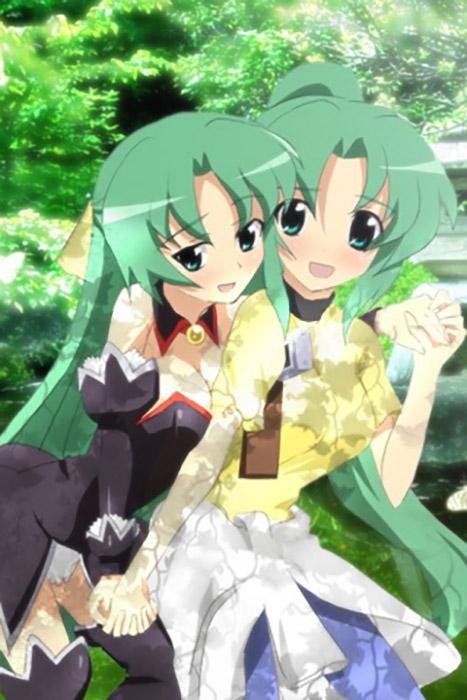 Higurashi: When They Weep

The psychopaths have arrived. Now, I’m not sure if any of the murders committed by these twins ever occurred; Higurashi was so perplexing. Regardless, they’re still pretty insane. Twins are both yanderes and cold-blooded murders, and they’re both related. I’ve seen some of the most bizarre things that I’ve ever witnessed from these two. They were probably cursed, I’m sure of it. In both cases, the women had an unhealthy preoccupation with male sexuality, which led to tragic consequences. A 5 year-old daughter was stabbed in the arms till she bled to death by one of the killers, who also killed their grandmother by removing her nails. One of them even forced a young girl to commit suicide by repeatedly stabbing her in the skull with a knife. Because they’re identical twins, I grouped them together. Rena was a strong candidate for this position, but I chose these girls because I believe they are more mad.

Despite her low kill total, Ryuko is no slouch when it comes to combat. Ryuko is a skilled fighter who carries a pair of razor-sharp scissors in her belt. In addition, she is equipped with a suit that grants her increased strength, regeneration, and speed. She would have no problem killing everyone she wanted if she put her mind to it. Don’t put yourself in her crosshairs. That’s why she’s one of the most dangerous female characters in the series. 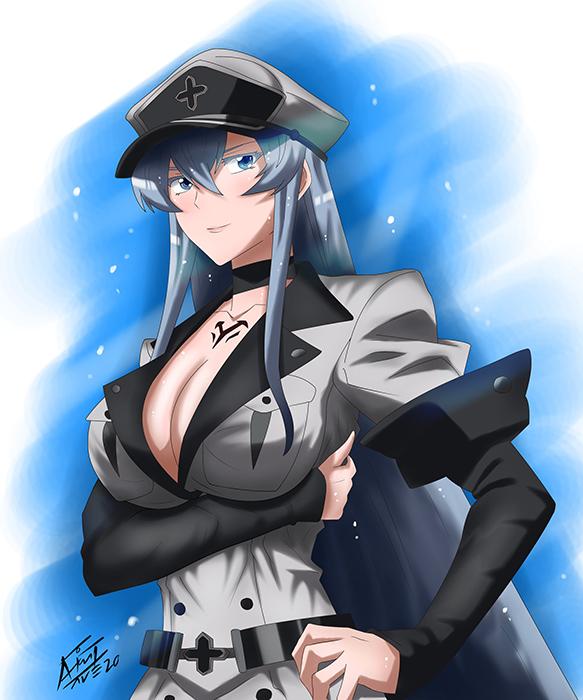 Esdeath is both sexy and dangerous in equal measure. She is a master assassin and the leader of a team of assassins known as the Jeagers, which she leads.

“Demons Extract” is the name of her imperial weapon (or teigu) that she uses to devastating effect. Except for Esdeth, who drank this teigu and went insane, the teigu had been sealed away because of the danger it presented to its user. That alone should serve as ample evidence of her menacing prowess, but she also has a lethal teigu. It is capable of controlling ice in any location. A top-notch general due of her cool and calculated demeanour. As a result of Esdeath’s lethal skills, she has risen to the position of one of the military’s top generals, earning a place on this list.

You all had to know about these two girls. It’s not the first time these gals have racked up significant kill totals. In order to make room for more characters, I combined these two because they are sisters. Both Akame and Kurome were brought up to be killers. A resistance group called “Knight Raid” was formed by Akame, who abandoned the empire to join the group. Akame and Kurome, on the other hand, both wield imperial weapons (or teigus). Both of these are quite dangerous. Murosume, Akame’s deadly Teigu, may kill a person by cutting them in a matter of seconds if it is used correctly. A deadly assassin can be created by combining Akames’ speed and skill with this Teigu. “March of the dead” is the name of another teigu that Kurome wields. To their advantage, she may call upon and manipulate those who have passed. This pair of sisters has proven themselves to be among the most lethal heroines ever. The cookies from Kuromes are not available to you.

Most of the characters on this list have a high kill count, including this Deadly Beauty. Ghoul commander Eto is one of the most powerful ghouls ever. She’s been killing since she was a kid and has a long history of killing to her name. Because she is a one-eyed ghoul, she possesses special abilities. Eto, on the other hand, is a cunning character who usually has his finger on the pulse of a great deal of activity. Any other female character from Tokyo Ghoul could have taken this slot, but Eto has a greater kill count and a more horrifying kagune. Unlike anyone else’s, her kagune is enormous and extremely lethal. Arima and Kaneki were no match for her, yet she managed to survive. It’s no surprise that Eto has been included on this list.

Despite Akeno’s lower kill total than Eto’s, he is nonetheless far more strong. Rias’ queen chess piece, Akeno possesses the most amount of power among the members of her team. As a once fallen angel, she has been reincarnated as a devil. Incredibly difficult to execute, Akeno is able to annihilate fallen angels to nothing more than feathers. Because she is snm, which means she is attracted to pain, things grow even worse. She has the power to either annihilate you or turn you into a member of her harem. In either case, Akeno could be exceedingly lethal if she tried. 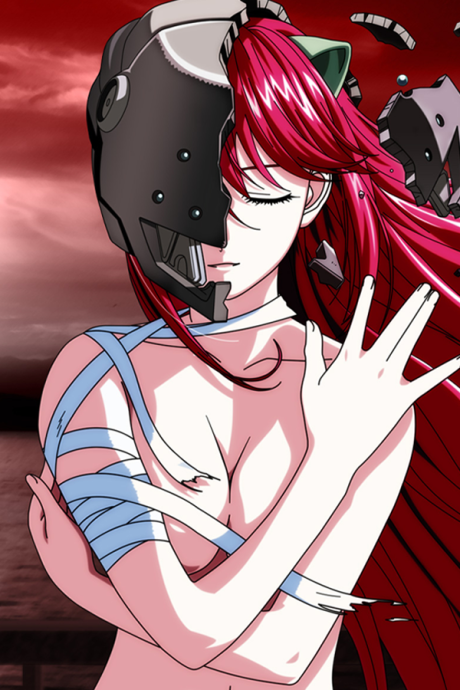 As Elfen Lied in the Anime:Elfen

This list’s second-highest kill total belongs to the ruthless Lucy, who is undoubtedly the most vicious of the bunch. She’s a dyclonius with incredibly potent vectors, and she can take care of business with anything. She has already killed over ten individuals in the first episode. Except for puppy lovers, Lucy is a ruthless serial murderer who will kill everyone… except puppies. Because of her telekinetic abilities and invisibility, she is practically impenetrable. There are some great things about her, but she’s also a big fan of puppies. It’s a really good show that you should look into.

I know some of you aren’t happy with my decision to put her at the top of the list, but bear with me. I’m not exaggerating when I say Yuno has the most kills on this list. As a result of Yuno’s actions, two distinct timelines of the cosmos were destroyed. If you ask me, that’s a lot of people. As a result of the deity of space and time appearing twice, Yuno was given the name. Without even trying, Yuno could effortlessly defeat everyone on this list. The deity qualities that Yuno possesses make her virtually indestructible. After attempting to kill herself twice and surviving, she is nearly indestructible (dont know how that makes sense). Also, Yuno is a vicious yandere thag who’ll kill you if you get in her way. Without her god abilities, she could murder you, and it would all be for nothing. She will find a way, and she will kill you.