Many popular podcasts have morphed into TV shows or inspired TV specials in the last few years.

There are television series based on popular podcasts such as “Dirty John” and “Lore.”

Limetown is a spooky podcast that has been turned into a show on Facebook Watch.

More stories can be found on the Insider homepage.

The popularity of podcasts has exploded in recent years, and television and film producers and screenwriters have taken notice.

Many audio shows have made the jump to television thanks to the fresh perspectives and compelling storytelling that can be found in podcasts.

Several popular podcasts have spawned TV shows and specials based on their content.

1. “Lore” is a spooky podcast that was picked up by Amazon Video. Aaron Mahnke is the producer, writer, and host of “Lore,” which premiered in 2015. It’s a dark storytelling podcast that blends real folklore and historical events from all over the world with ghostly tales told around a campfire.

The “Lore” podcast was adapted into a one-hour Amazon Video series in 2017.

Mahnke, “The Walking Dead’s” producer Gale Anne Hurd, and “The X- Files’s” writer Glen Morgan collaborated on the show, which has an anthology format and uses documentary and cinematic footage to present chilling stories from the podcast.

2. “Dirty John” is a true-crime podcast that became a Bravo show.

Disturbing stories about a successful interior designer who suspects her husband may be lying about his identity are told in “Dirty John,” a podcast produced by Wondery and the Los Angeles Times.

This true-crime podcast, hosted by journalist Christopher Goffard and released in October of 2017, quickly became popular.

An adaptation of “Dirty John” for television was made in the following year, and it closely follows the podcast’s story. It premiered in November 2018 on Bravo and starred Eric Bana, Connie Britton, Juno Temple, and Julia Garner as well as other well-known actors.

3. “Limetown” is a haunting fictional podcast with an adaptation on Facebook Watch. Limetown is a chilling podcast that’s been turned into a video series on Facebook Watch.

In the fictional podcast “Limetown,” investigative journalist Lisa Haddock tries to uncover the truth behind the sudden disappearance of a town and more than 300 people, which is chronicled in serial form.

It debuted as a web-television drama on Facebook Watch in October 2015 after airing as a podcast in July.

Comedy Bang! Bang!, a podcast by Earwolf Media, began as a radio show in 2009 before transitioning to a podcast and then a TV show.

Writer and comedian Scott Aukerman hosts the podcast, which features a variety of comedians and entertainers, such as Sarah Silverman, “Weird Al” Yankovic, Zach Galifianakis, Jon Hamm and Amy Poehler, on a regular basis.

‘Comedy Bang! Bang!’ with host Jenna Aukerman debuted on IFC in 2012 with the premiere of its first season.

Comedians and celebrities parody late-night television on the spoof talk show. The sketches are surreal and funny.

The show ran for five seasons before wrapping up in December of that year with the final episode. There will be new episodes of “Comedy Bang! Bang !’s” podcast in the near future as well.

5. “Homecoming” is a hit podcast that has been adapted into a TV series. A Gimlet Media production, “Homecoming” is a scripted-story podcast developed by Eli Horowitz and Micah Bloomberg.

Published in 2016, the podcast featured Amy Sedaris and David Schwimmer as caseworkers at an experimental facility for assisting soldiers in their transition back into civilian life.

Amazon adapted the chilling story from the podcast for the small screen and released it on Prime Video in November 2018 as a premiere.

Season two of “Homecoming” is currently in development and will reportedly feature a new plot line.

6. “Dr. Death” tells the story of a convicted neurosurgeon and his former patients.

Christopher Duntsch, a retired neurosurgeon, is profiled in the new film “Dr. Death.”

Throughout Duntsch’s career, he was dubbed “Dr. Death” due to allegations of gross malpractice and the alleged maiming of numerous patients. In 2017, he was found guilty of inflicting great bodily harm on an elderly patient and given a life sentence.

A television series adaptation of “Dr. Death” was announced by Universal Cable Productions not long after the podcast debuted.

Jamie Dornan, Alec Baldwin, and Christian Slater will all be appearing in the show.

7. “2 Dope Queens” is a talk-show podcast that became a special HBO series. “2 Dope Queens” is a podcast hosted by comedians Jessica Williams and Phoebe Robinson where they talk irreverently about various topics such as romance, race, feminism, diversity, and beauty.

Guests on the podcast have included Jon Hamm, Marc Maron, Nore Davis, and Naomi Ekperigin. The podcast debuted in 2016 with a slew of celebrity guests.

4 specials called “2 Dope Queens” aired on HBO in February of 2018 and featured Steven Colbert, Sarah Jessica Parker, and Tituss Burgess as well as the duo riffing on current events.

In February and March of this year, HBO aired four more episodes of the series.

8. The first season of “Serial” helped bring to light a case that would inspire an HBO docuseries.

In the first season of “Serial,” we learned about the murder of Maryland high school student Hae Min Lee in 1999 and the subsequent conviction of her ex-partner Adnan Syed, who was jailed for the rest of his life.

A Peabody award was given to the “Serial” podcast in 2014 for outstanding non-fiction storytelling, hosted by journalist and radio producer Sarah Koenig.

On this podcast, we focus on Syed’s unwavering denial of guilt for more than two decades.

HBO’s “The Case Against Adnan Syed” special, which aired earlier this year, focused on the same case as “Serial” but also included new information that had emerged since the podcast’s conclusion in 2014.

HBO credited “Serial” with bringing the case to light and highlighted some of Koenig’s reporting in this special, despite the fact that it wasn’t an exact adaptation of the podcast.

9. The true-crime podcast “Up And Vanished” was turned into a TV special. 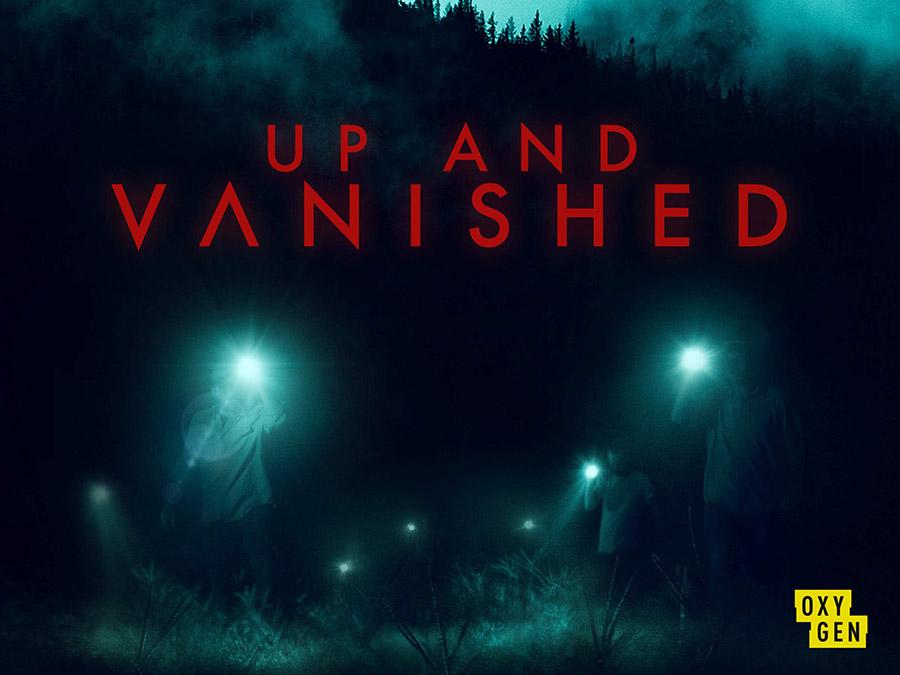 The podcast “Up and Vanished” investigates unsolved cases of missing persons in great detail.

The show debuted in 2016 and was hosted by documentary filmmaker Payne Lindsey. It focused on the 2005 disappearance of Tara Faye Grinstead, a high school teacher and pageant queen.

In a case that had lain dormant for more than a decade, the podcast helped reignite public interest, leading to new arrests.

After that, Oxygen broadcast a “Up and Vanished” TV special in November 2018 that explored the Grinstead case and Lindsey’s investigation into it

A new season of the podcast, which was launched in 2016 by hosts Marc Smerling and Zac Stuart-Pontier, explores the history of organized crime in a different city each time around

Providence, Rhode Island, and Detroit, Michigan have already been featured on the show.

Crimetown, a book about organized crime in Providence, Rhode Island, was adapted by FX into a television series that premiered in 2017.

The show’s screenwriters, Stuart-Pontier and Smerling, have been announced. The two previously collaborated on the hit HBO documentary series “The Jinx.”

The release date of the “Crimetown” television adaptation has yet to be confirmed, and there haven’t been any new developments since 2017.