Cineastes take note! What are the best podcasts to listen to for movie reviews? For your listening pleasure, we’ve compiled a list of the top 10 movie review podcasts.

In the wake of the COVID-19 pandemic, many of the most eagerly anticipated film releases were postponed or cancelled altogether. Even though this year’s industry hurdles and hoops proved that a high-quality movie review podcast exists, it will remain relevant through them all.

Listeners will want to take these podcasts with them wherever they go because they feature some of the most amiable and insightful hosts in the business. These podcasters are the best in the business, and their weekly movie reviews make their shows even more special. 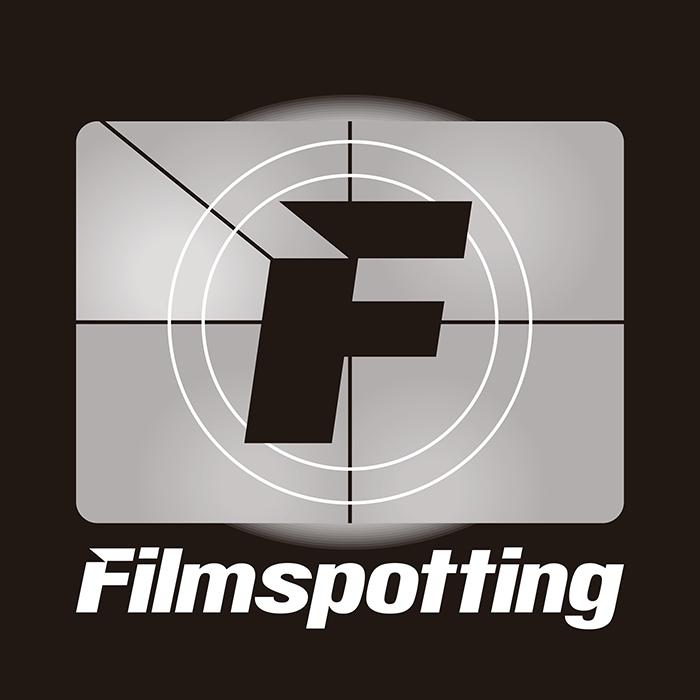 Filmspotting is a popular podcast in Chicago, but it has recently gained a wider audience. Hosted by Josh Larsen and Adam Kempenaar,it’s the perfect pod for people who want to be part of a film community and stay up to date on must-see new movies that reach for something a bit more.

In addition to covering mainstream movies, Filmspotting also spotlights lesser-known films with its “Golden Brick” award. They’re also known for their Criterion-style reassessments of classic films through their top five lists, sacred cows and specific analyses of a year in film, as well as the annual Filmspotting Madness tournament.

As the name suggests,The Rewatchables also dabbles in movies that came out in the past. As things tend to go on The Ringer, though,The Rewatchables takes a fun look at classic movies by evaluating them through categories like the “Dion Waiters Heat Check Award” and”Apex Mountain,” with its evergreen confusion.

With hosts like Bill Simmons, Van Lathan, Chris Ryan, Sean Fennessey, and Amanda Dobbins usually in the mix, the panel allows for celebrity guests (Quentin Tarantino swung by for three films) and Ringer staffers (Liz Kelly’s take onCountry Strong is an all-timer) who can deviate from the occasionalRewatchables rut. If you persevere through Total Recall, you’ll be rewarded with memorable scenes from The Martian, Toy Story, and Home Alone all in one season. Mr. Sunday Movies and Nick Mason, both from Australia, are a dynamic duo, and their podcast, The Weekly Planet, is a must-listen for movie buffs who appreciate a good blockbuster.

The Weekly Planet focuses primarily on comic book movies, but it also covers a wide range of high-profile productions, such as Star Wars and Army of the Dead. They don’t take themselves too seriously, however, and they’re some of the funniest movie critics in the business right now.

That R&R doesn’t just review movies is what makes it so great. Demetria L. Lucas, a writer, critic, and all-around savant, has written about films like Soul and Coming 2 America, among others.

She does, however, delve into a wide range of other aspects of culture. Additionally, her show’s identity includes reviews of music and television, as well as occasional interviews with some of the industry’s most intriguing figures. Ratchet & Respectable functions as a cultural interstate exit. Newcomers to the medium will find the Empire Film Podcast one of the best movie review shows out there because it includes everything from movie reviews to movie news to interviews with some of the best actors and filmmakers in the business.

Empire has access to some of Hollywood’s finest and brightest because of its reputation as a fan of movies rather than a critic of movies. The hosts Chris Hewitt, Helen O’Hara, and James Dyer are all amusing and intelligent, so there are no moments of awkwardness during the interview segments, which is a big help.

There is a certain familiarity that comes with listening to theSpoilers! podcast, whether it is the soft strings that begin it or the booming voice of Spoiler Man that ends it. That’s not to say that the hosts don’t enjoy a great deal of fun and friendship with one another.

But it’s also illustrative of how delightful and engrossing a free-flowing, loosely structured film podcast can be.

Spoilers! does movie reviews and round-table discussions about television shows, as well as episode-by-episode reviews. Despite the multi-part Lord of the Rings series’ popularity, it’s the lesser-known films likeThe Castle (a classic Australian film) andThe Snowman that keep viewers returning. is captivating and offers something for everyone in Spoilersstory. !’s To say that Black Men Can’t Jump [in Hollywood] has improved since its inception has been an understatement. Listeners may expect a mix of current movie reviews and industry/awards analysis on each episode of this podcast.

As a result, Black Men Can’t Jump sets itself apart from other film podcasts by focusing its critiques on Hollywood’s history of diversity issues. Not to mention how much fun it is to listen to Jerah Milligan, James III, and Jonathan Braylock, the show’s hosts.

One of the best podcasts for movie reviews can be found on Slashfilm, which is no surprise at all. Filmcast hosts David Chen, Devindra Hardawar, and Jeff Cannata embrace the traditional paradigm of movie reviews: weekly coverage, check-ins at the top, a “What Are You Watching?” part, and a guest reviewer.

These three have known each other for a long time (including throughout their time at Amherst College), and their friendship shines through in their music. When the three of them discover a film they adore, the fun really begins. Except for Jeff’s limericks, there was nothing. Bringing it back to the Ringer’s movie coverage, The Big Picture is the network’s best movie podcast and one of the best ever. An Oscar race analysis and filmmaker interview podcast, The Big Picture was launched by Sean Fennessey and Amanda Dobbins but has morphed into something giddyly chaotic.

It isn’t long before Sean and Amanda are putting out a list of their best film plot twists from the last year, drafting movies from 2015, and creating the Nancy Meyers Hall of Fame. It’s the stuff of movie nerd fantasies.

Blank Check with Griffin and David takes the top spot. An initial podcast to dissect The Phantom Menace has grown into an on-going miniseries examining the careers of directors and actors. This is a rare opportunity for filmmakers who were given a blank cheque to make a feature film to show what they can do when the lights go down on the big screen.

In addition to Brad Bird and Nora Ephron’s work, there are outstanding miniseries by Ron Musker and John Clements, Brad Bird, and Brad Bird. Now they’re working on John Singleton (and perhaps Gore Verbinski as well) and John Carpenter. As a podcasting institution and internet favorite, #TheTwoFriends’ ever-expanding roster of guests, who become honorary connoisseurs of context, are what make the podcast so unique. It’s the pinnacle of movie review podcasts, with just the right amount of humor and analysis (Griffin’s take on why Barry Jenkins’ direction of Moonlight is still so memorable).