Domestic violence is not exclusive to women, although nearly one-third of women who report being in a relationship have experienced it. More than half of all domestic violence incidents are linked to child abuse, according to the Centers for Disease Control and Prevention (CDC). Many assaults are witnessed by children, and the consequences can be life-changing for them. In light of domestic violence’s prevalence, it’s only natural that filmmakers would want to address the issue. A careful line must be drawn between drawing attention to problems and using them for personal gain. List of domestic violence-related films that are currently in theaters:

Sadie, Olivia Wilde’s character, is the film’s “vigilante.” Sadie, a domestic abuse survivor, now devotes her time to locating and punishing those responsible. Aside from trying to find the perpetrator of her own assault, she’s also trying to find her ex-husband. As a vengeance fantasy, “A Vigilante” is one of the more grounded examples of its genre. When it comes to the abusers in our world, Sadie can find more than a few. Actress Olivia Wilde’s portrayal of the character is both strong and sad. However, even though her character acts in a cinematic fashion, her feelings are real and she is the focus of the film as much as her actions. Gerald’s Game,” based on Stephen King’s novel of the same name, is an unlikely choice for this list of the best movies based on books. This picture, on the other hand, is not about monsters or supernatural horrors. They’re all human, and they’re all extremely close to the protagonist, Jessie, in this novel. Her husband Gerald dies quite early on in the film, which is quite a shock to the audience. A heart attack occurs after he tries to rape Jessie by cuffing her to their bed. Gerald taunts her in her fantasies as she is unable to free herself. On a day in her childhood that has shaped her entire existence, another evil rises from Jessie’s subconscious.

For the most part, Jessie is confined to a small space, both physically and in her mind. In the end, she discovers a way out of her current predicament. In addition to being a suspenseful thriller, the film is a work of art in its own right. I think it’s a striking analogy for the impacts of domestic violence and abuse no matter how long ago it happened or how much it’s been repressed. 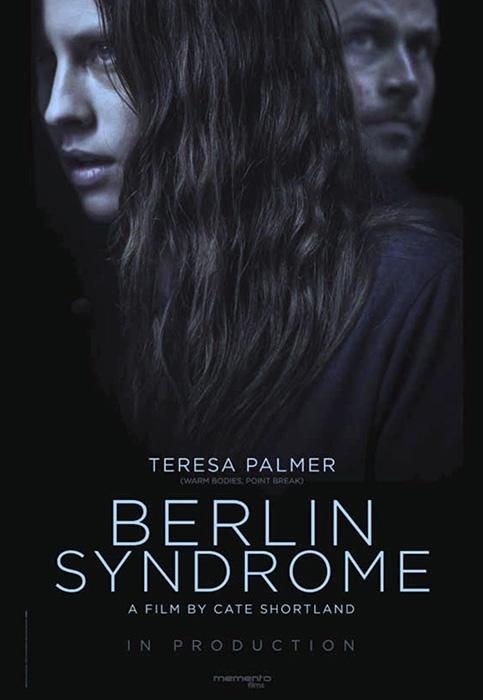 Clare and Andi have a one-night stand in Germany. However, the next morning, Andi has vanished and Clare has been trapped in his apartment by Clare’s own hand. There is a moment of confusion as she realizes that he plans to keep her there indefinitely. As in Gerald’s Game, this film does not have a real-world basis for its plot. It serves as an analogy for domestic violence in its various forms. Clare is in Andi’s apartment, and many individuals find the concept of leaving an abusive partner difficult. For victims of domestic violence, the walls are both physical and psychological.

As Clare’s predicament becomes more complicated, so does the film’s focus on her mental health. Clare begins to adapt to her new “life” in the midst of her agony from Andi. For the first time in a long time, she begins to assume the role of her abuser’s faithful companion. But, as is often the case with domestic violence, Andi is unmoved by Clare’s efforts and continues to abuse her. Both the abuser and the survivor are accurately shown in “The Berlin Syndrome,” which explains why “simply leaving” isn’t an easy decision. “Dangerous Intentions,” the oldest film on this list, first shown on CBS in 1949. As a result, in 1995, movies dealing with the topic of domestic abuse were still relatively new to the marketplace. An supposed real story, “Dangerous Intentions” tells the tale of a lady who must deal with an abusive spouse, skeptical parents, and a court system that won’t help her. Despite the fact that this film is decades old, it nevertheless depicts current issues, such as victim-blaming. Many people find it difficult to comprehend the magnitude of domestic violence, yet intimate portraiture can be an effective approach to convey its impact. Focuses on a domestic violence advocate and the woman she represents in a 2014 feature-length documentary. As a result of his brutal beating of his wife, Deanna’s husband was not immediately arrested. Despite this, the doctors were appalled. It follows Deanna’s case as it is handled by domestic violence survivor Kit Gruelle, an advocate. It’s clear from the film Private Violence that navigating the legal system may be a daunting task.