To obtain a sense of living on the European continent without really going there, it’s a good idea to watch foreign films. Netflix, on the other hand, isn’t exactly known for its international offerings, although there are a number of treasures to be found there. The following is a list of nine excellent German films now available on Netflix. 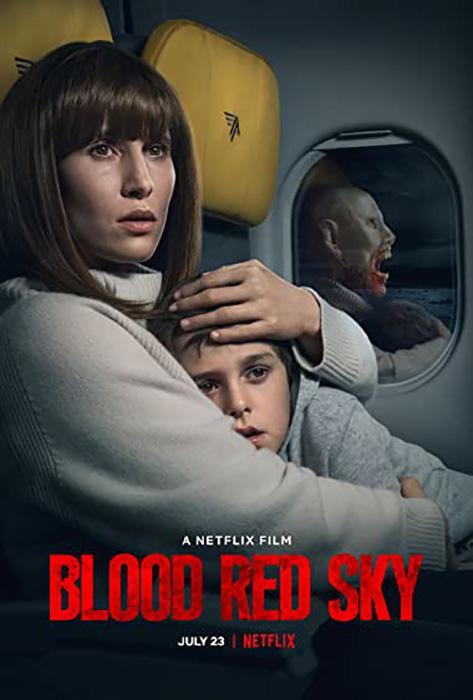 Since its July 21 release, this film has been appearing frequently among Netflix’s top ten most-watched titles. It’s a plane full of vampires, and it’s enticing. With her little kid, Nadja (Peri Baumeister) sets off for New York in search of cure for her vampirism. Her vampiric super-strength comes in handy when the plane is hijacked. This is a fun and twisting horror film.

In 2008, Hannes Stöhr’s tragicomedy was published and follows a successful Berlin DJ (Paul Kalkbrenner) who suddenly suffers a horrific drug-induced mental breakdown. His job and sanity are in jeopardy after being hospitalized for mental illness. At the 2019 Berlin Film Festival, Nora Fingscheidt’s sophisticated 2019 drama won a major prize. It’s a story of a little girl who has been taken in by the German foster care system because of her behavioral disorders and trauma, and it’s called System Crasher. Albrecht Schuch, an anger management trainer hired by her youth workers, becomes a much-needed mentor after they give up hope of finding her a permanent home.

Adolf Hitler’s use of rhetoric and psychological manipulation to win over the German people is examined in great detail in this 1977 documentary. The emergence of the Nazi Party, which began as a fringe movement in 1920, is documented in Hitler: A Career, which focuses on Hitler’s rise and the establishment of the Nazi Party itself. Into the Beat, a 2021 coming-of-age story studded with explosive dance routines, was recently published. Young ballerina Katya (Alexandra Pfeifer) feels the weight of her father’s legacy on her shoulders. Ballet is no longer the priority for her following a chance encounter with Marlon (Yalany Marschner), a hip-hop artist.

The title provides the answer. Reimagining an old-school comic trope, three carefree bachelors find themselves suddenly saddled with the responsibility of raising a child, and their world quickly turns upside down. 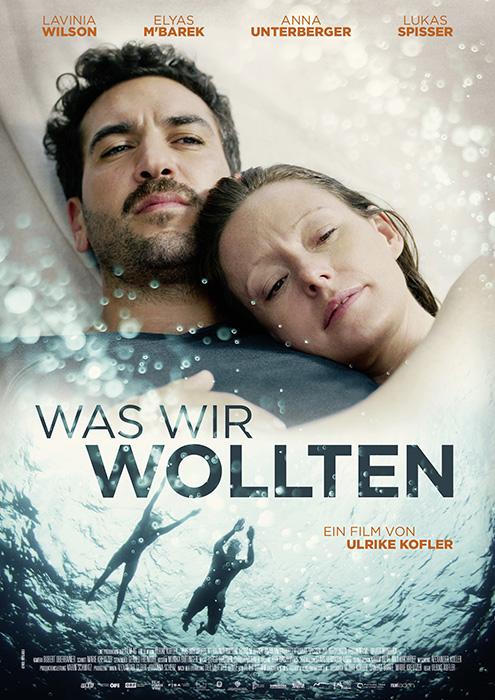 This heartfelt love story was Austria’s application for the 2020 Oscars. After multiple failed attempts at IVF, a young couple (played by Lavinia Wilson and Elyas M’Barek) is left feeling hopeless. The family meets an affluent Italian family while on vacation in Italy. The focus is on how it appears.

When this German-Austrian biopic aired on TV in 2014, it didn’t appear on Netflix until 2015. Assassination of Archduke Franz Ferdinand of Austria in 1914 and the political upheaval that ensued are fictionalized, as is the spark that launched World War I. Emotional drama about a lady (Aenne Schwarz) who is sexually attacked by her new boss’s relative is written and directed by Eva Trobisch in 2018. Tough but rewarding viewing, like many of these flicks.
Post Views: 251