Even though the CW’s most popular shows cater to teenagers and feature superheroes, that isn’t the only focus of the network’s programming schedule. Containment only lasted one season due to the decision to keep the series short (13 episodes).

An epidemic that begins in Atlanta is the focus of this American adaptation, which is based on the Belgian TV series Cordon. It’s necessary to quarantine or “cordon off” a portion of the city (hence, the name of the original series). The residents of the quarantine area must rely on their own resources to stay alive in the absence of assistance from the rest of the city.

This show depicts what life would be like in a city or state if only a portion of it was quarantined in the event of an outbreak.

It’s safe to say that The Walking Dead is currently one of the most well-known shows dealing with epidemics and viral infections. There are also zombies (also known as “walkers”) in it. The show begins after the outbreak, following a series of graphic novels. In the “new” world, you’ll get a glimpse into the lives of a variety of characters.

For those who haven’t had their fill of post-apocalyptic zombies after watching all 10 seasons of The Walking Dead, there’s always the prequel series Fear the Walking Dead. This takes place as the end of the world approaches. 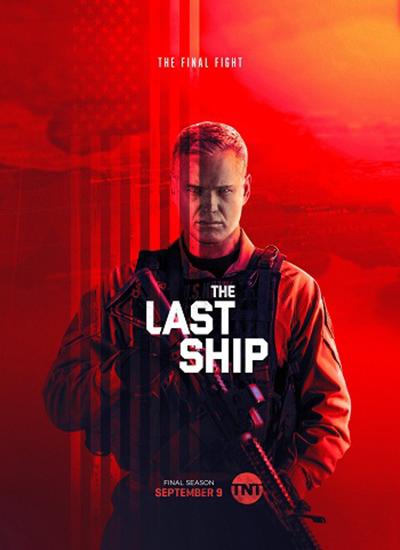 ‘The Last Ship’ was a TV show that aired from 2014 until 2018. The Last Shipby William Brinkley was the inspiration for the show’s five seasons. It centers on a Navy crew who survive a viral pandemic that kills more than 80% of the world’s population. The 218 crew members are the only ones who can help the other 80% find a cure for the virus.

In light of the current state of the world, it’s a nail-biting suspense thriller that may be a little too close to home for some people.

James Patterson and Michael Ledwidge wrote the book that became the inspiration for Zoo. A three-season television series based on the book aired from 2015 to 2017.

If an unknown virus were to turn all animals into vicious, human-killing machines—including cute, cuddly pets—it would be a terrifying scenario to imagine. Is there anything better to watch in the midst of a pandemic than the show Pandemic? There were two one-hour and twenty-five minute episodes of this Hallmark Channel miniseries in 2007. From an Australian beach, it follows two surfers back to their homes in the U.S. and Australia, respectively.

There is a trail of death and disease left behind by both surfers. Dead birds washed up on a beach in Australia suggest the disease is a form of bird flu. To make matters worse, the virus targets the lungs, which is a little too close to home at the moment.

Helix was a SyFy channel series that ran for two seasons. Scientists in the Arctic are investigating an outbreak of a disease, and the story revolves around them. It’s either them or the outbreak, as members of the CDC are forced to deal with a life or death scenario.

This is a one-of-a-kind production with a lot of drama. It’s similar to watching a horror film that’s been dubbed into a series of 30-minute episodes on television. The suspense is palpable in all of them. 12 Monkeys, a television series based on the film of the same name, aired on SyFy from 2015 to 2018. A nasty virus is being stopped from spreading and evolving in the future by using time travel.

The world faces extinction in 2043 as a result of a virus that killed billions of people last year. Back in 2015, two people undertake a life-saving mission in order to stop the plague before it has a chance to spread.

Richard Preston’s novel The Hot Zone served as the inspiration for the miniseries. In 2019, National Geographic aired the six episodes. Show follows an Army scientist who discovers an Ebola outbreak with the potential to be lethal for the entire nation of Sierra Leone

Here, the monkeys are quarantined in a facility, not just like in the movie Outbreak. However, this does not shield the hospital’s doctors from getting the virus and spreading it to their colleagues and patients. 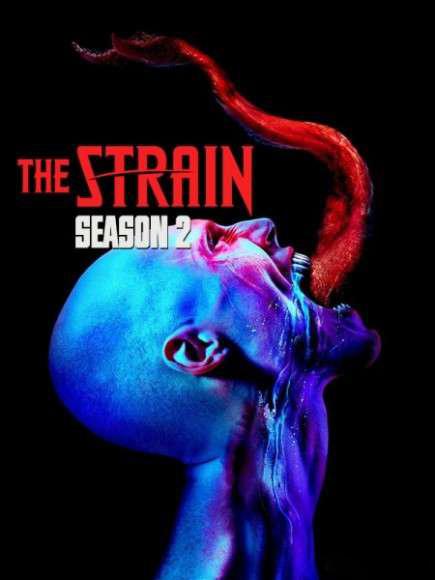 The Strain was a clever show that aired from 2014 to 2017. It had four seasons. This virus, as opposed to the usual ones, transforms people into vampires. A CDC team works to stop the spread of a vampire virus when it becomes widespread.