During its time, Bleach was one of the most popular shonen animes. Here’s a look at how the show’s key character arcs fared.

The Big Three dominated Shonen Jump for the greatest period of time. As the last remaining member of the triumvirate, One Piece is still going strong, and Naruto closed its run on a high note. While the Big Three mangas have all been well-received, only Bleach has been mistreated by both its creator and publisher to become a shell of its former self, before ending in the most anti-climatic manner possible—

Bleach was a wonderful manga with an anime adaptation that had achieved worldwide acclaim for all the right reasons, once described as Tite Kubo’s masterpiece and one of the greatest shonen series around. It’s true that Bleach’s quality and appeal have waned with time, but that doesn’t change the reality that the show was still a standout in its prime, thanks in large part to the anime’s vibrant and endearing ensemble.

As the series continued, each of these characters had their own character arcs, and this list will assess the quality of each of those arcs. 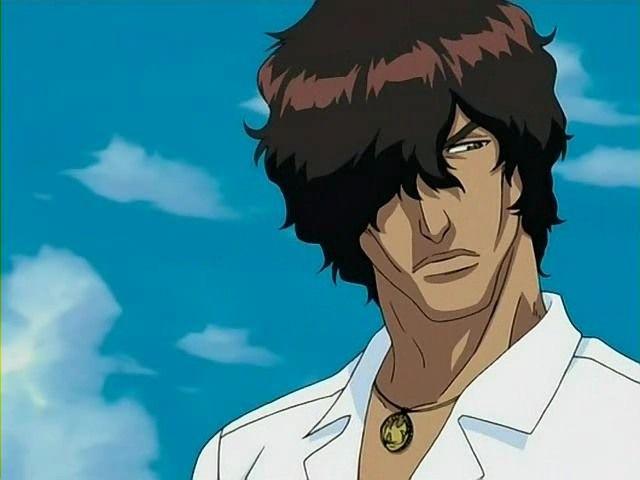 Sado was once a major player in the story, but with time, he faded into obscurity and became little more than a passive observer of what was going on around him.

Because of his rapid demise, he serves as an excellent analogy for Bleach, which, like him, was once one of the most popular animes in the world before sinking into obscurity.

Similarly, Orihime was a character that had a lot of potential but ended up becoming a mere bystander in Ichigo’s conflicts.

Because she was Ichigo’s love interest throughout the series, their impending marriage was something to look forward to… which is not something most people can say about Bleach in the later half of its run. To begin with, Renji was unquestionably a formidable foe, and his Zabimaru was capable of utterly decimating anyone who stood in his way.

Although Renji was introduced early in the series, it was evident that he would be an afterthought as the story progressed. His final marriage to Rukia is unquestionably a wonderful development, but most of what happened before isn’t even close to as exciting.

Thousand-Year Blood War arc made it feel like Bleach was returning to its roots with an interesting foe in the form of Yhwach. That he had managed to take out a powerful commander like Yamamoto was significant, and it was obvious that a fierce war lay ahead.

This character’s potential to be at least half-decent was destroyed by the way the story’s conclusion was handled, including the method in which Yhwach was murdered with a simple sword slice and several antics by Quincy that were poorly explained. After Rukia’s memorable debut in the first episode of the series, Ichigo became the Substitute Soul Reaper due to the fact that she had lost her Soul Reaper powers.

Rukia’s character really shined during the Soul Society narrative, and fans finally got a peek of a side of her they hadn’t seen before. This arc was Rukia’s last stand, and she was largely forgotten by the rest of the series, save for a few little blips here and there.

If anything, Rukia’s brother became a more prominent character because of his role as the last adversary in the Soul Society arc.

It’s intriguing to follow his path, and he deserves praise for how he was humanized following the events of the Soul Society arc. 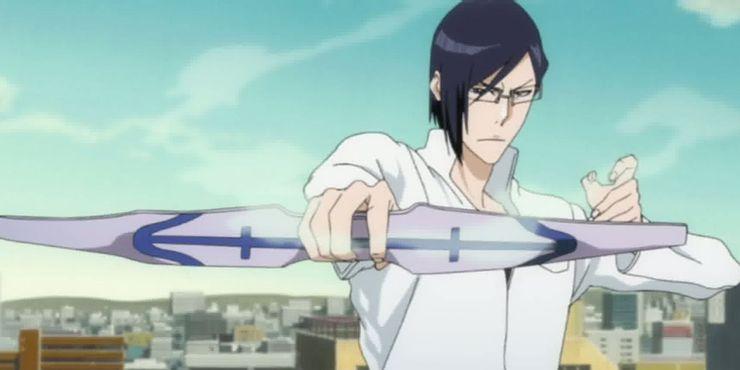 For the most part, Uryu Ishida stayed by Ichigo’s side despite the fact that the Quincy are supposed to be the Shinigami’s archenemies.

There were times when Uryu looked to be breaking through as a remarkable character during the Thousand-Year Blood War, but in the end, his sole purpose was to assist Ichigo in landing a final conclusive blow on Yhwach, and nothing more.

Bleach’s protagonist, Ichigo Kurosaki, is also one of the most boring characters in any shonen anime. In order for him to grow as a character, his reasons as a character aren’t fully addressed, making his development even more limited.

Despite the fact that Ichigo got a slew of abilities over the course of the series, there isn’t anything about him that makes him stand out as a distinct shonen hero. Bleach’s demise was sparked in large part by this incident. Bleach had its flaws from the start, but there’s no doubting that Sosuke Aizen was a constant standout who never failed to delight fans with his presence no matter what the episode.

In an already amazing story arc, his betrayal of Soul Society was an excellent addition. In fact, his presence was so crucial to Bleach that his humiliating defeat by an overpowered Ichigo was probably the spark that led to the series’ demise.

No matter how smart Aizen is, at some point, viewers just want to see some exciting fights, which is what Kenpachi Zaraki was known for.

Zaraki was nothing more than a savage fighter who sought a good fight and nothing more when he was first presented. It was just when many felt that his character had peaked in Bleach’s storyline, and then he came back with an oni-like Bankai that terrified everybody who saw it.